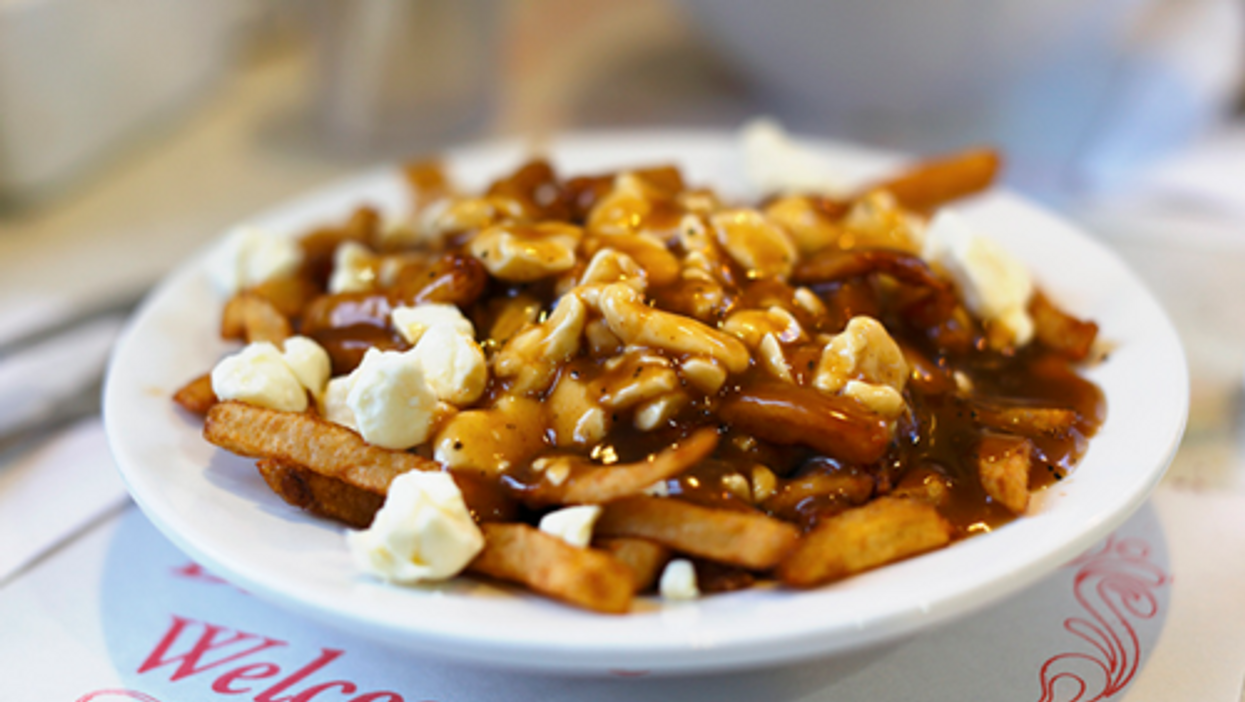 Toronto is fast becoming the new poutine capital of Canada. Sorry Montreal, you may have the history, but the TO food scene is taking poutine to exciting new levels. No one will be able to refute that fact once they see the full list of poutines that will rock Toronto's world during Poutine Week 2015.

Over the course of 7 poutine-filled days, some of the greatest Toronto eateries will be battling for your taste-buds' approval in order to be named poutine champion of Toronto. So really, you win no matter what, because a vast variety of poutines to eat is a prize in itself.

The concept is pretty simple: go to one of the participating poutineries, order their special poutine (at a reduced price, mind you) and if you like it a lot, go to the Poutine Week website and give the restaurant some points. Whoever has the most points by the close of Poutine Week (Feb. 7th) will win.

You can begin taking your poutine tour of Toronto on February 1st, and eat/vote 'til the 7th. To plan out your poutine-eating-frenzy, take a look at the full restaurant list below.

Where will you be eating poutine during Poutine Week 2015?