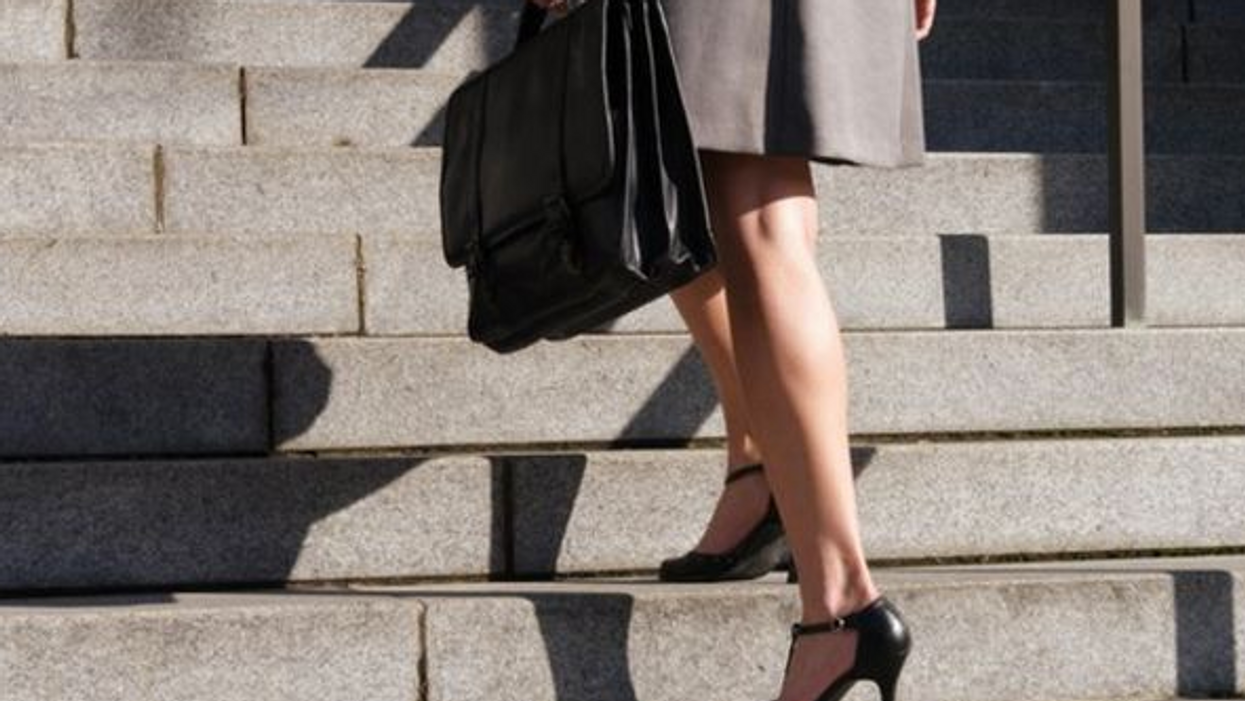 It's no secret that women face many more barriers than their male counterparts in the workforce. There is still a very prevalent wage gap between genders, as well as a much a dominances of male presence when it comes to executive positions.

However, in some cities being a women in the entrepreneurial field is a little easier, at least if you're looking at the number of female business leaders in each city.

Toronto is among the best cities in the world for female entrepreneurs, as the 2015 Global Startup Ecosystem Ranking has revealed. Basing their findings on the percentage of females who have created and led their own businesses in cities around the globe, Toronto came in 8th overall!

To give you an exact number, 19% of all startups in Toronto are run by women, not far from the number one spot, which goes to Chicago at 30%.

While this is a step in the right direction, we hope that number will grow in the years to come and reach 50%, 50/50 seems fair right?