Silicon Valley of the north. 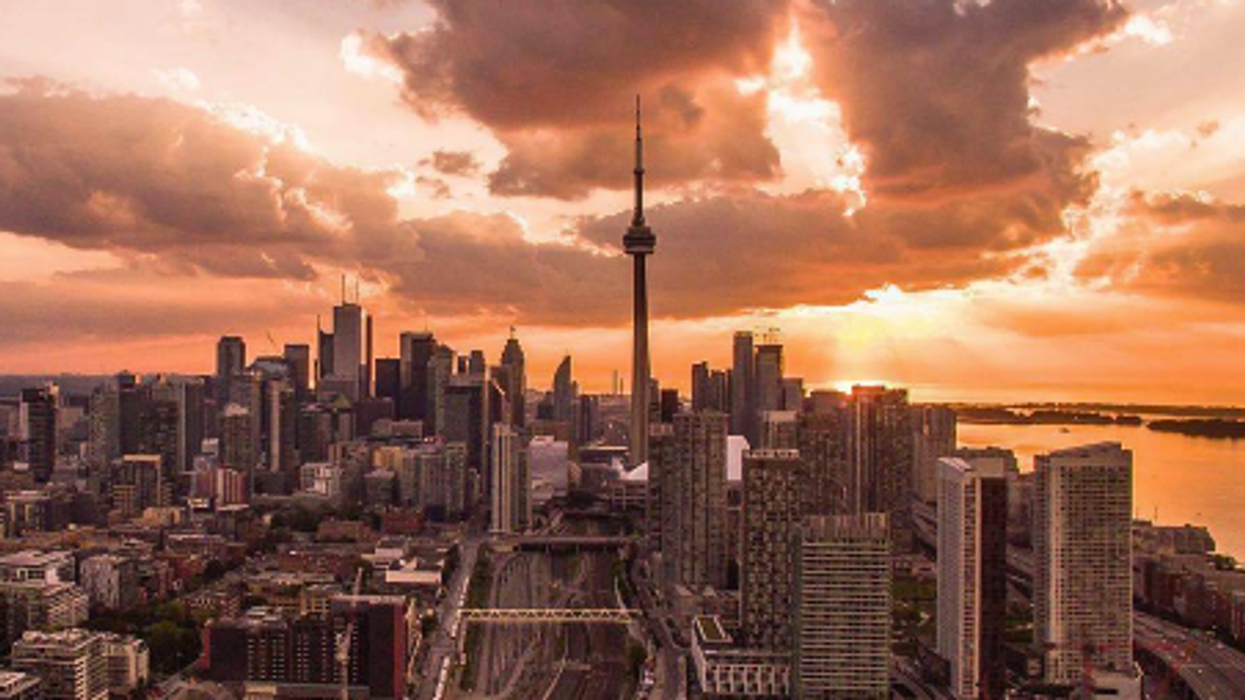 Toronto just keeps getting better and better. Earlier this month it was identified as being the fourth most liveable city in the world and now it's been recognized as one of the top 10 most high-tech cities in the world.

According to a report at the World Economic Forum, Toronto made it into the top 10 out of 25 that cities that were ranked by Business Insider and consultants 2thinknow, a research firm that specializes in analyzing innovative cities.

The rankings were based on 10 factors related to technological advancement — including the number of patents filed per capita, startups, tech venture capitalists, ranking in other innovation datasets, and level of smartphone use — weighted them, and ranked a list of 85 cities accordingly.

Toronto ranked 9th on the list, which comes as no surprise as the 6ix is home to 30% of Canada's IT firms, which accounts for approximately $52 billion in yearly revenue. Many of the businesses contributing to this are app start-ups,  who are gaining serious global attention.

Two other Canadian cities made an appearance on the list, Vancouver slid into the 14th spot thanks to being home to 600 digital media companies that generate more than $2 billion in revenue yearly. Montreal came in at 18th for its startup culture and expansion into the VR space.