Canadian studies show that Toronto is one of the most dangerous city in Canada. 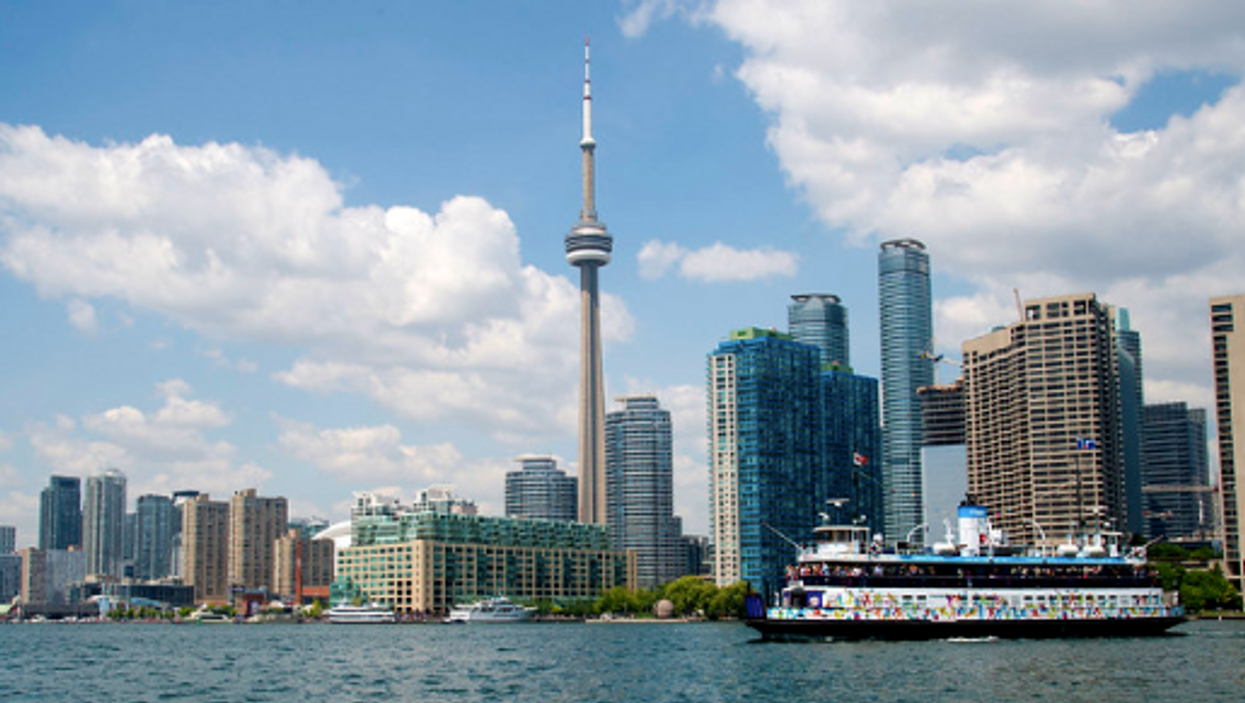 The 2019 Safe City Index ranked 60 cities across the globe based on a variety of indicators including health security, infrastructure security, and personal security. During this study, it was revealed that Toronto was considered the safest city in North America.

With Toronto ranking sixth overall, the only other North American city that made the top ten list was Washington D.C, ranking just under Toronto in seventh place.

According to the study, it was discovered that North American cities tend to have the best digital security across the globe, however, other cities were still considered safer globally.

The three safest cities in the world were all from Asia and included Tokyo, Singapore, and Osaka, Japan.

While this study may put Toronto as one of the safest cities in the world, when it comes to Canadian rankings, the city doesn't even come close to being the safest city in Canada.

Since the 2019 Safe City Index study only studied 60 big cities around the world, it left out a variety of other cities, including Toronto's Canadian counterparts.

When looking at studies that compare a majority of Canadian cities, it seems that Toronto falls short when it comes to safety.

In fact, a study done by World Atlas compiled a list of some of the most dangerous cities in Canada, and Toronto was ranked as the 14th most dangerous city across the nation. A stark contrast to the 2019 Safe City Index.

However, it only gets worse for Toronto when it continues to get compared to other Canadian cities. According to the IMMI Group, the city of Toronto was also ranked the sixteenth worst major Canadian city by Crime Rate.

In fact, this study showcased that Toronto actually has a homicide rate of 2.57 per 100,000, bringing it way above the average Canadian rate of 1.68.

So while Toronto may be ranked as one of the safest cities globally, fellow Canadians are aware that when it comes to Canadian safety, Toronto doesn't quite reach our standards.