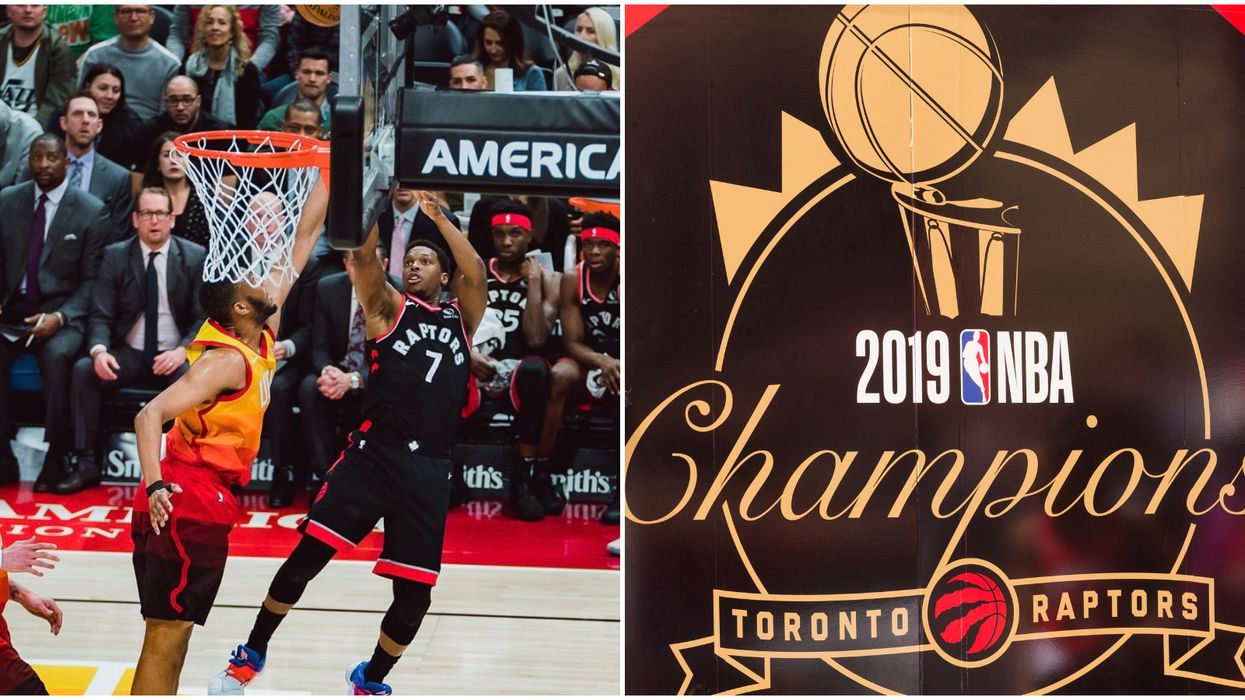 The hearts of sports fans must be breaking. The NBA has suspended the current season after a player was confirmed to have COVID-19. The situation left people wondering about the Toronto Raptors championship status. Does it remain in place?

The team had direct exposure to the Utah Jazz player who was confirmed to have the virus. The two teams had played against each other on March 9. Its believed that the player in question is Rudy Gobert.

Since then, the Raptors have all been told to self-quarantine for two weeks to ensure that none of them contracted the illness.

All other NBA teams who played against the Utah Jazz within the last 10 days were also told to have their players go into isolation.

In a press release, the NBA stated that they would be suspending the rest of the 2019-2020 season in light of the diagnosis.

"The NBA will use this hiatus to determine next steps for moving forward in regard to the coronavirus pandemic," the release said.

The suspension of the season has left some fans saying that it means the Toronto Raptors will remain league champions until the next playoff season.

Some fans have even jokingly said on Twitter that this situation makes them "back-to-back" winners.

Me to my son in like 15 years: and the Raptors were the defending NBA champs for two consecutive seasons My son: s… https://t.co/C2VZeGHqUv
— Mike Stephens (@Mike Stephens)1583977652.0

NBA hands the 2020 Championship to most recent champion: the Toronto Raptors back to back baby https://t.co/pFyOjF0SMB
— John Roy Formosa (@John Roy Formosa)1583980442.0

NBA season suspended? LADIES AND GENTLEMEN THE TORONTO RAPTORS ARE YOUR BACK TO BACK DEFENDING CHAMPS #LetsGoRaptors
— علي (@علي)1583977842.0

If the NBA ends the season (Coronavirus), the Toronto Raptors ends up as back to back NBA Champions by default. #Raptors #RTZ #WeTheNorth
— Jeff Ferrara🎥📸 (@Jeff Ferrara🎥📸)1583975838.0

"Can't be the NBA Champion if you lose your last game so... *checks notes* Congratulations to the back to back champions Toronto Raptors as well as the Western Conference Champions LA Clippers," wrote @paidchex.

"Congrats to the 2020 NBA Champs, the Toronto Raptors," wrote @LeafsAllDayy.

The idea that the Raptors automatically become the 2020 champions may not be the case, but in a situation where there are no playoffs, the Raptors would technically remain the team to beat next season.

For a similar example, we can look at the 1994 MLB lockout. This followed the year that the Toronto Blue Jays won their historic second consecutive World Series.

Starting on August 12, 1994, the player's association went on strike, effectively cancelling that year's playoff season. The league would not resume play until April 25, 1995. Officially, there was no World Series champion in 1994, leaving the Jays as the last team to win it.

That would remain the longest work stoppage in any professional sport until the NHL lockout for the 2004 to 2005 season. There were no playoffs that year, and therefore no ultimate winners.

On the official NHL website, the list of Stanley Cup champions jumps from 2004 to 2006. Technically, this means that the Tampa Bay Lightning held onto their title for another year, but it didn't mean that they won another season.

The Raptors may not be considered the winners of this season if it remains suspended long enough to cancel the playoffs, but they would remain the reigning champions. Either way, nothing can take away their historic 2019 win.