The Raptors have their priorities straight. 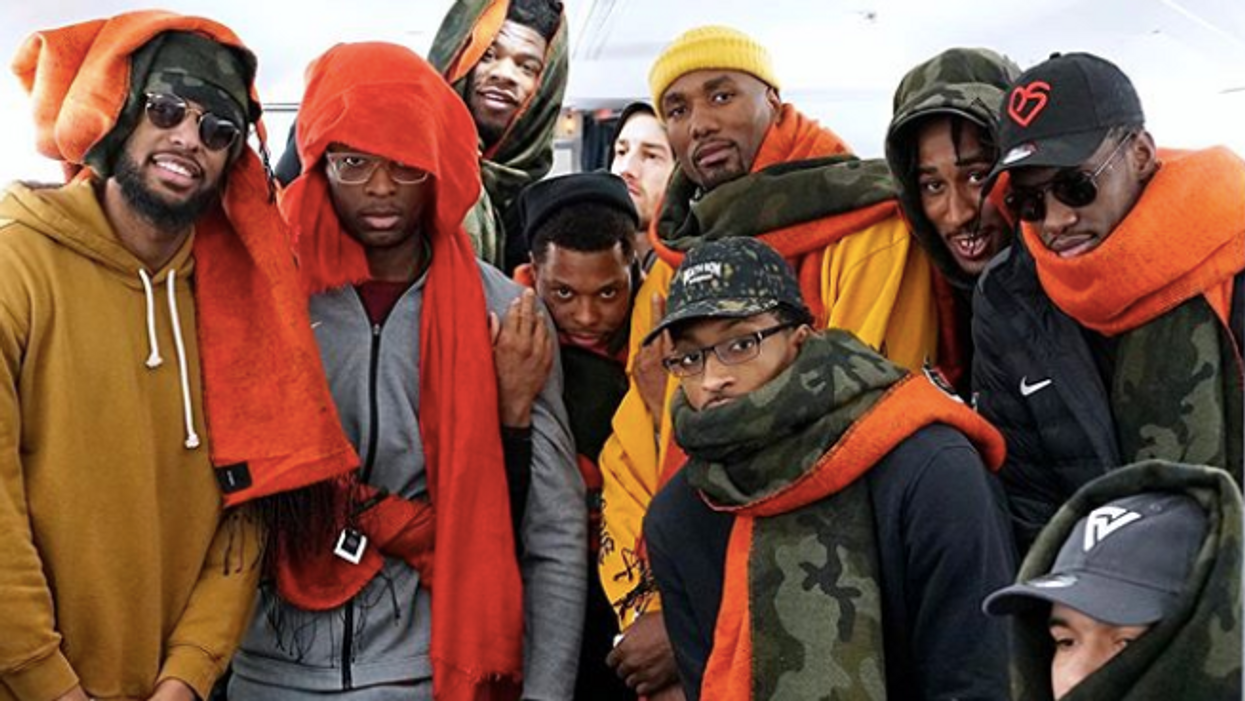 When asked in an interview with Sportsnet about the possibility of a cancelled season due to COVID-19, the basketball superstar admitted that it wasn't much of a concern.

"We just want the world to go back the way it was," Boucher told Sportsnet.

"So, it's kind of hard to be thinking about, 'Oh, we lost the championship,' when there's way bigger stuff at stake," he continued.

Since the NBA temporarily suspended its season on March 11, rumours continue to circulate that the major sporting event will be cancelled this year.

As of April, it is still unclear when or if the season will resume. However, given the current COVID-19 situation in the U.S., it is likely that both the season and the championship will remain suspended until further notice.

According to the New York Times, Adam Silver, NBA commissioner, has stated several times that he will not restart league play without the government's permission and support from public health experts.

However, Boucher ensures that missing the championships isn't even being thought about as the team continues to deal with the pandemic.

In the interview, Boucher also opened up about his time in self-isolation.

Last month, a photograph of Boucher waiting in line at a Loblaws while he was supposed to be in self-isolation caused the player to face widespread scrutiny.

Boucher later issued an apology via Instagram expressing his "extreme regret" regarding his actions.

"What really happened to me was just that for a minute, I needed to get stuff for me to survive, really," Boucher said during a conference call Wednesday.

"Like, I didn't have nothing, and I didn't want to trust Uber Eats or anything and all that, especially knowing the way the virus was spreading. So, I got my test, and they were saying that I was negative. So now I know that I can't do nothing to people, so I just wanted to get my groceries done," he added.