Toronto's Getting Covered In NBA Championship Murals & They're Breathtaking (PHOTOS)

Toronto artists are covering the city in championship masterpieces. 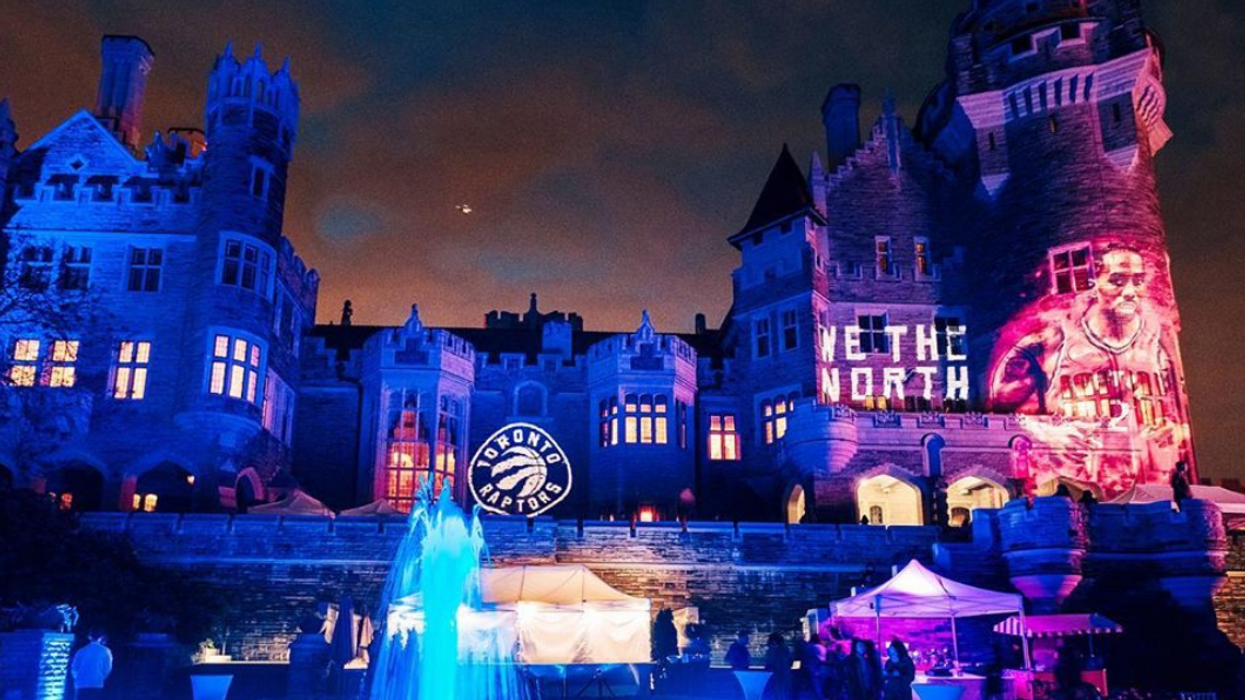 It's safe to say that Raptor fans are still reeling from last night, and there's so much celebrating left to do before Monday's championship parade. Fans will likely paint the town Raptors red in their jerseys all weekend long. Now, they can also celebrate the historic win by checking out all the Toronto Raptors murals that are going up in the city.

Toronto artists are out in the streets again, creating Raptors murals that pay tribute to the team's first-ever championship win and perfectly encapsulates the team’s history. They will also probably end up on Instagram at least a thousand times before the end of the day.

A few important edits have been made to the existing murals. I mean, you've got to keep that stuff updated, otherwise you’ll just look foolish:

The murals weren’t the only eye-catching tributes to the Raptors to be seen in the city. Check out this giant billboard of Kawhi that popped up at Yonge and Dundas shortly after their win:

Even the Royal Ontario Museum is getting in on the action, and the CN Tower lit up like a trophy last night.

Not only did the Raptors win it all last night, but Drake also dropped two new tracks in celebration of the team’s big moment. Which could just be a clever marketing move, but who cares? We will bump his new tracks happily as we keep cheering for Canada's home team.