VanVleet isn't banking on the NBA coming back in 2020. 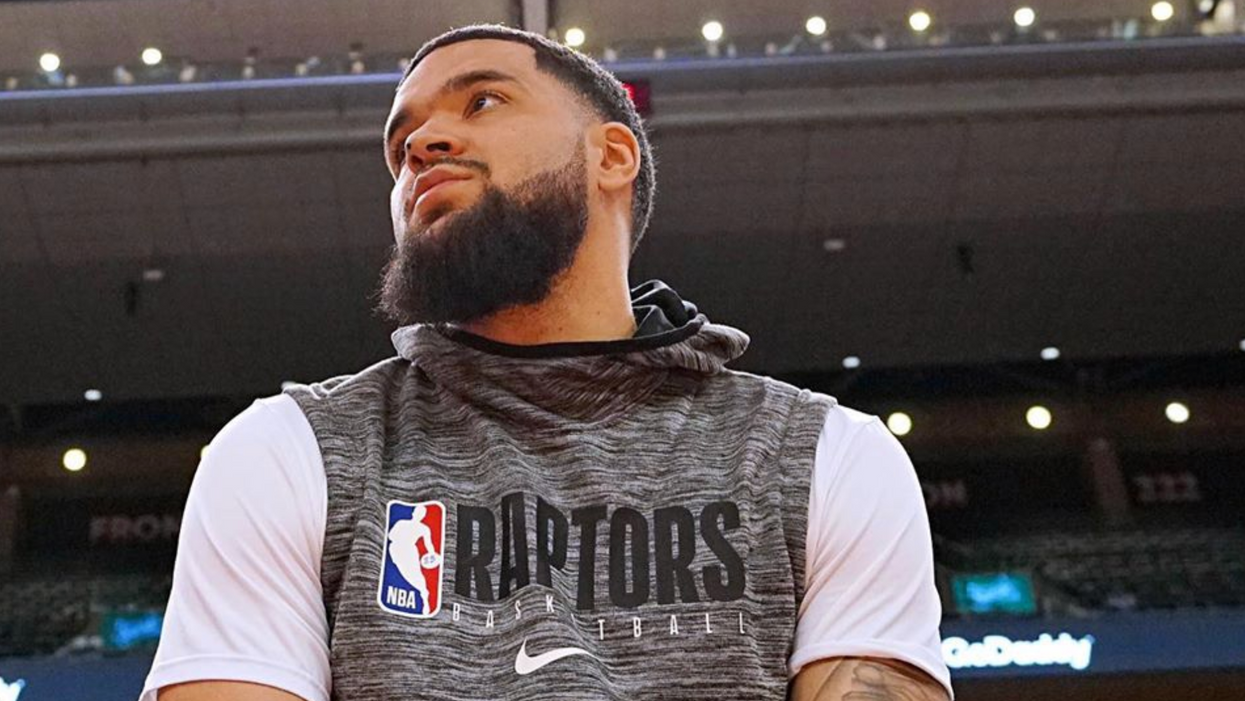 It's been over a month since the NBA suspended its season in reaction to the spread of COVID-19. While many fans are holding onto hope that they will still get to watch their favourite teams this season, it seems that some Raptors players are already preparing for the worst. In an interview, Fred VanVleet revealed that he "wouldn't be surprised" if the Toronto Raptors' season didn't return this year.

According to NBC, the Raptors point guard, opened up the possibility of the season being cancelled during a conference call on Wednesday. During which VanVleet expressed his priorities regarding the chance of hitting the court in the wake of the global pandemic.

"I think everybody is just preparing for the worst-case scenario, the season being cancelled," VanVleet told NBC.

Freddie also reveals that he is not opposed to playing to empty stadiums, like the Golden State Warriors, an idea being floated by NBA officials as a possible solution to resuming the season in the age of social distancing.

However, the player did note that the concept does not sound appealing to him.

"I could play anywhere," he added. "Do I want to play in front of no people? No, but does it really matter? At this point, I don't think anybody is going to have a quarrel with what happens, as long as people's health is first and foremost, which we know it probably won't be."

VanVleet capped off the interview by getting frank about the likelihood of the NBA's return, with an open-ended answer.

Since the NBA has suspended the season, the Raptors have been finding other ways to keep themselves entertained.

VanVleet has been spotted taking his time off to spend some extra time with his children.