It'll be like stepping into a time machine this season. 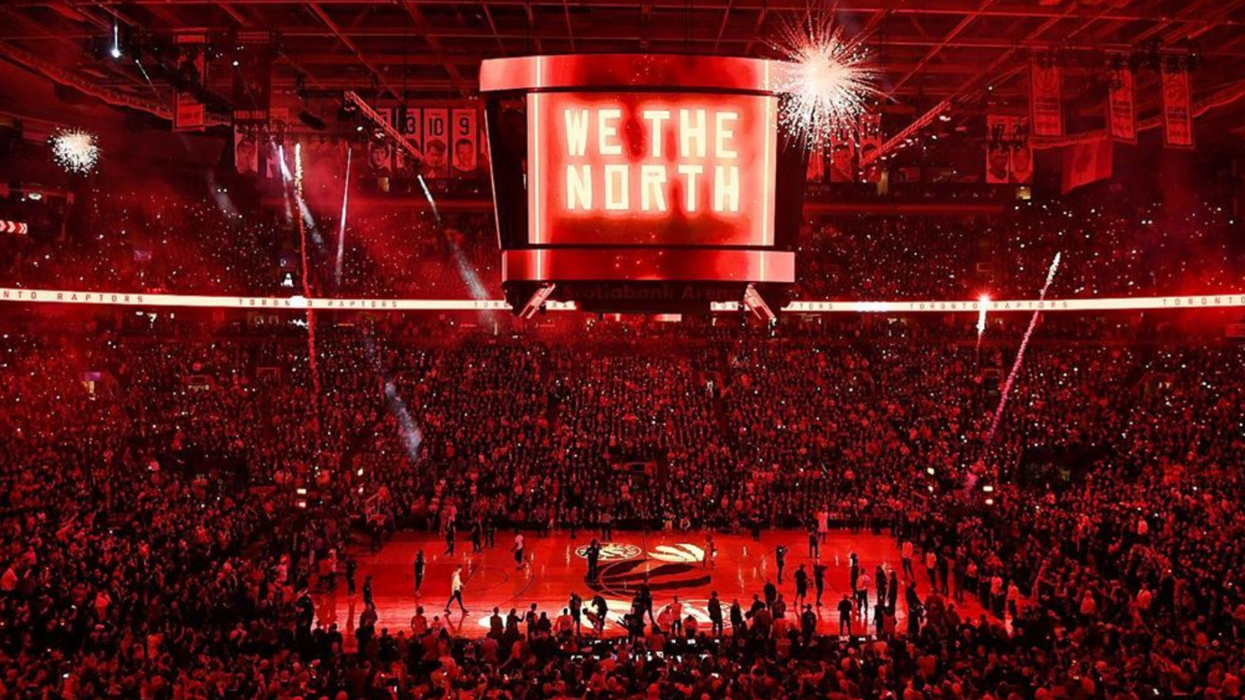 NBA fans will be getting a blast from the past this season thanks to the Toronto Raptors 95 Rewind Nights. The team will transport their fanbase back to the early days of the franchise throughout six dates this season. Die-hard Raptors fans will get to see their favourite players don the rebooted classic white and purple dinosaur jerseys and enjoy other retro-themed surprises.

According to TSN, the first “95 Rewind” night is set to take place on October 28, 2019, during the Raptors face off against the Orlando Magic. During the match, the Raptors will play on a new old-school hard-court.

The team will also be throwing it back for their much-anticipated face-off against former teammate Kawhi Leonard on December 11, 2019, who left Toronto for the Clippers back in July. As if that wasn’t nostalgic enough, the team will also rock their dino jerseys against Raptors icon Vince Carter and the Hawks on January 28 and April 10, 2020.*

The team will finish off its rewind nights against the Memphis Grizzlies, who will be joining the Raptors by celebrating their own 25th anniversary with throwback jerseys on March 28 and March 30 of 2020, TSN reports.

"We’re thinking of these nights as like a time machine or a stepback jumper through different ages," said MLSE senior marketing director Jerry Ferguson to Sportsnet. "We’ll be having a lot of fun remixing music, fashion, moments from the past to make that in-game experience really fun."

Narcity has reached out to MLSE for more details and will update the story once we hear back.

The Raptors will also be celebrating its 25th anniversary with an 18-foot sculpture at Toronto’s Nuit Blanche on October 5, 2019. The monument will honour the team’s decade-spanning career. It’s a can’t-miss event for any fan of the thriving franchise.