The Toronto Raptors Will Officially Start Practicing Again Next Week

Strict safety measures will be implemented. 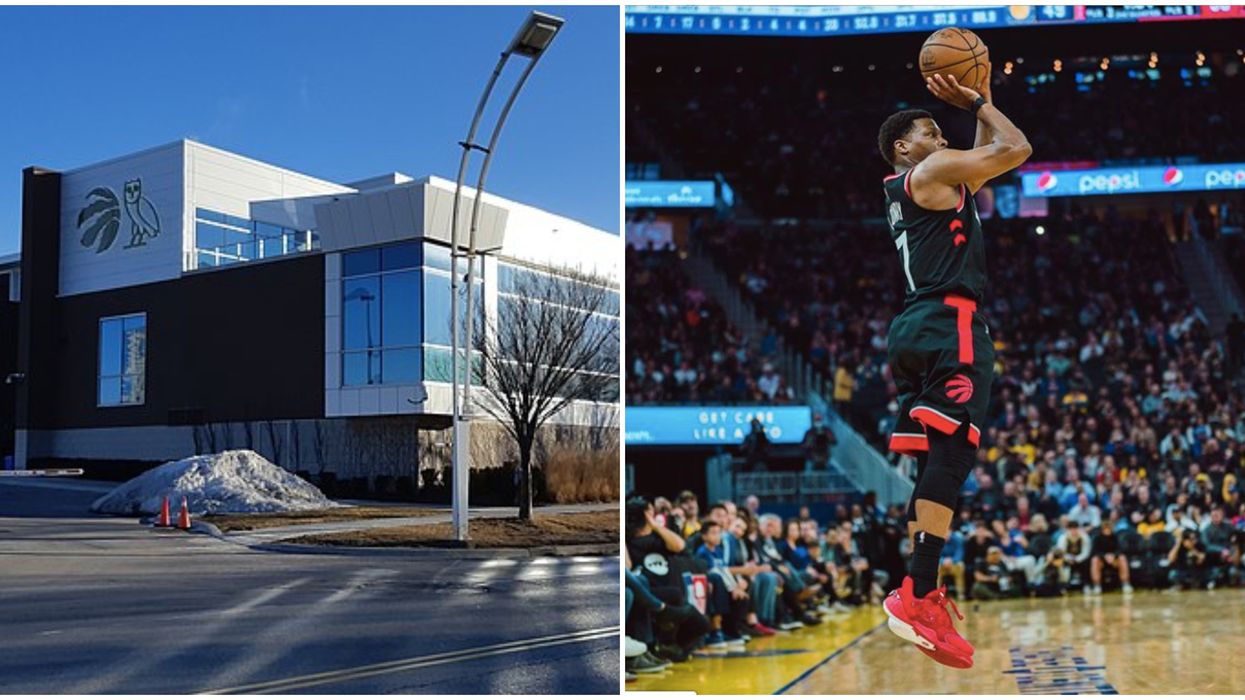 The Raptors can once again shoot hoops at the OVO Athletic Centre now that Ontario is slowly lifting some restrictions. The Toronto Raptors' training facility will reopen on May 11, but with extra safety measures. This comes after Doug Ford announced that professional sports training facilities can open their doors.The Raptors announced in a news release on Friday morning that they "will be facilitating limited access to OVO Athletic Centre for player workouts in line with league guidance."In fact, the Raptors statement says that only one player will be allowed on the court at a time."At this time will have just one player at a time in our building. The player will be accompanied by one coach," says the statement. The locker rooms, weight rooms, offices and medical centres will all remain closed for the time being.

"The Toronto Raptors and MLSE, working closely with local government, infectious disease experts and public health authorities, will be facilitating limited access to OVO Athletic Centre for player workouts in line with league guidance. Strict protocols have been designed to ensure this initial level of access will take place in a safe, controlled, and healthy way," read the statement.

However, there are a few other safety measures that will be put in place to help ensure that everyone stays healthy.

Temperature checks will also be conducted for anyone entering the facility.

Deep cleaning of the area, including the basketballs, will also be done after each practice.

The move is meant to give players more time on the court, and the release states that players generally don't have basketball courts at their homes.

Back in March, the NBA announced that they would be suspending their season temporarily as the COVID-19 pandemic continued.

As of April 17, the NBA has stated that there is still no exact date for when the season would be able to continue to run.