Snow is making a musical comeback through the explosive success of Daddy Yankee's "Con Calma". 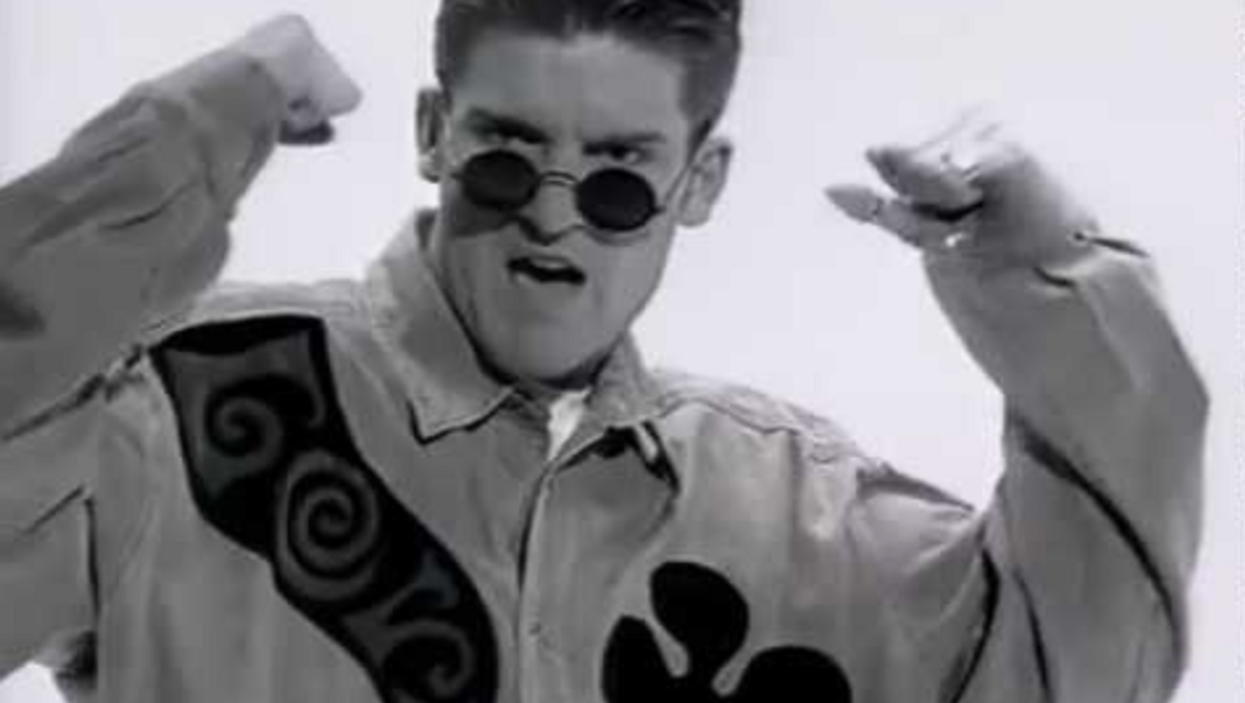 For those 90s music fans who continue to bask in the era of Canadian reggae-rap, you'll be happy to learn that Toronto reggae-rap pioneer Snow is making a musical comeback. Born Darrin Kenneth O'Brien and hailing from the North York region of Toronto, Snow was once a self-made rap superstar, skyrocketing to fame after the release of his 1992 smash hit Informer.

READ ALSO: A Toronto Rapper Just Received Criminal Charges For Being Involved In A Human Trafficking Ring And The Details Are Horrific

After serving time in prison for an attempted murder charge, Snow earned international success for his record-breaking album sales. Informer remained number 1 on the American Billboard charts for seven consecutive weeks, earning accolades from the Guiness Book of World Records for becoming the best-selling reggae single in American history, in addition to being the highest-charting reggae single of all time.

Well, Toronto's favourite home-grown rapper is back. According to the Toronto Star, Snow has received acclaim for his creative contribution to Daddy Yankee's new hit single, Con Calma.

Snow has found himself back on the Billboard Hot 100 for the first time since his song Girl, I've Been Hurt reached the number 19 spot back in June 1993.  Con Calma has earned notoriety for ranking number 1 on Billboard's Latin Digital Song Sales chart and made its way onto the Hot 100 list at spot number 59 (which isn't too shabby, considering the song is mostly sung in Spanish).

Danny Yankee told Apple Music (about Informer), "It was one of my favourite songs growing up, and to do this the right way I needed the guy to be on the record. You got to give honour to a classic in order to make a new version of it."  Daddy Yankee has reportedly remarked enthusiastically about the project, referring to the partnership as "a Canadian and a Puerto Rican making Jamaican music" and "two pioneers, two people pushing the cultures."

Amazing. Toronto’s own Snow of ‘Informer’ fame has fun with his surprise comeback — but fame? ‘That don’t matter to me’ https://t.co/WPBVToWV1p via @torontostar

READ ALSO: 7 Things You Need To Know About The Canadian Rapper Who Fell To His Death While Filming A Music Video

"I like seein’ the people dance to it and stuff, but I don’t know. It’s just fun... I don’t have no timeline. I don’t want no record company. I don’t wanna sign to nobody,” he told the Toronto Star.

"I’m not a hustler. It’s gotta come to me. Do you understand what I mean? It’s not like I’m too good to go out and do it, I’m just not one of those ‘go-getters,’ y’know?"

We hear you, Snow. And we're ready to embrace your comeback with open arms.