May the sun be with you, Ontario. 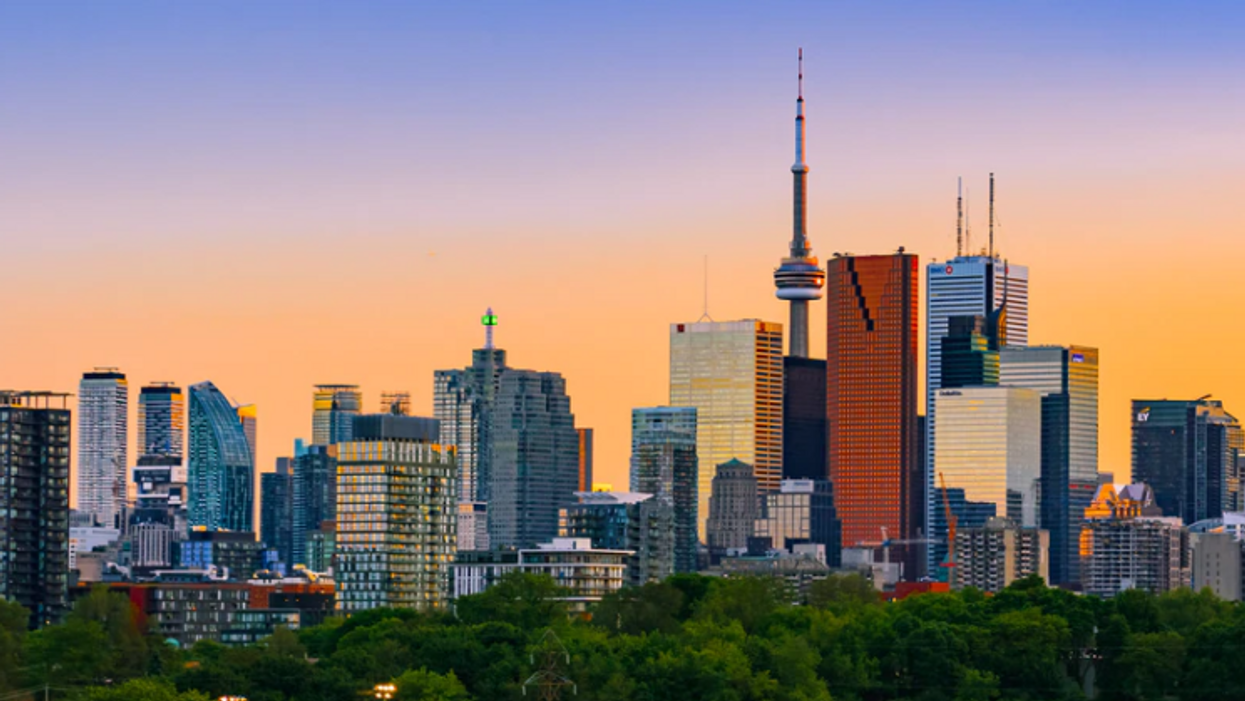 Here come the summer days! It seems like the frigid winter weather is no more and high temperatures have decided to stay. Starting this weekend and into next week, Toronto summer weather is finally going to arrive for an extended period with temperatures feeling between 25C and 30C.

Let's face it, 2020 has been as bad a year for weather in Southern Ontario so far as it has been for pretty much everything else.

We've had a few hints that summer still exists, and we all know how much we wanted it to stay.

Finally, it looks like it has. For now, at least.

The fleeting Victoria Day weekend warmth is going to turn into proper summer heat this week.

According to The Weather Network, Toronto's summer weather is expected to kick in this coming weekend, May 23-24 and stick around until almost the very end of the month.

Environment Canada expects temperatures to reach almost the 30C mark on Saturday with a high of 27 in the morning and a low of 14 in the night. As for Sunday, May 24, a high of 26C is expected.

That's sticking around from May 25 to 29, too, with Toronto feeling like the high 20s all week long, per TWN.

But it won't be all sunshine, unfortunately, as thunderstorms are expected to make several appearances before the end of the month.

Expect more torrential rain and some summery storms, particularly in the middle of next week.

In some places in and around the GTA, the Humidex could even exceed 30C.

And by next weekend, things will have cooled down again slightly, falling to more like 20C.

According to AccuWeather, the historical average for next week ranges from a high of 19 to 20 degrees and a low of 10 to 11.

So, as weird as this might feel to say in 2020, it's going to be significantly warmer than it's supposed to be at this time of year.

This sudden good weather ties in pretty perfectly with the recent news that Toronto pools could finally start reopening in the next few weeks.

Thankfully, that polar vortex didn't seem to leave a lasting effect on the province. To be honest, we're just glad snow doesn't seem to be in the forecast.

So, while summer events being cancelled in the 6ix and the fate of the next few months is pretty unpredictable, at least you'll be able to step outside without needing several layers anymore.