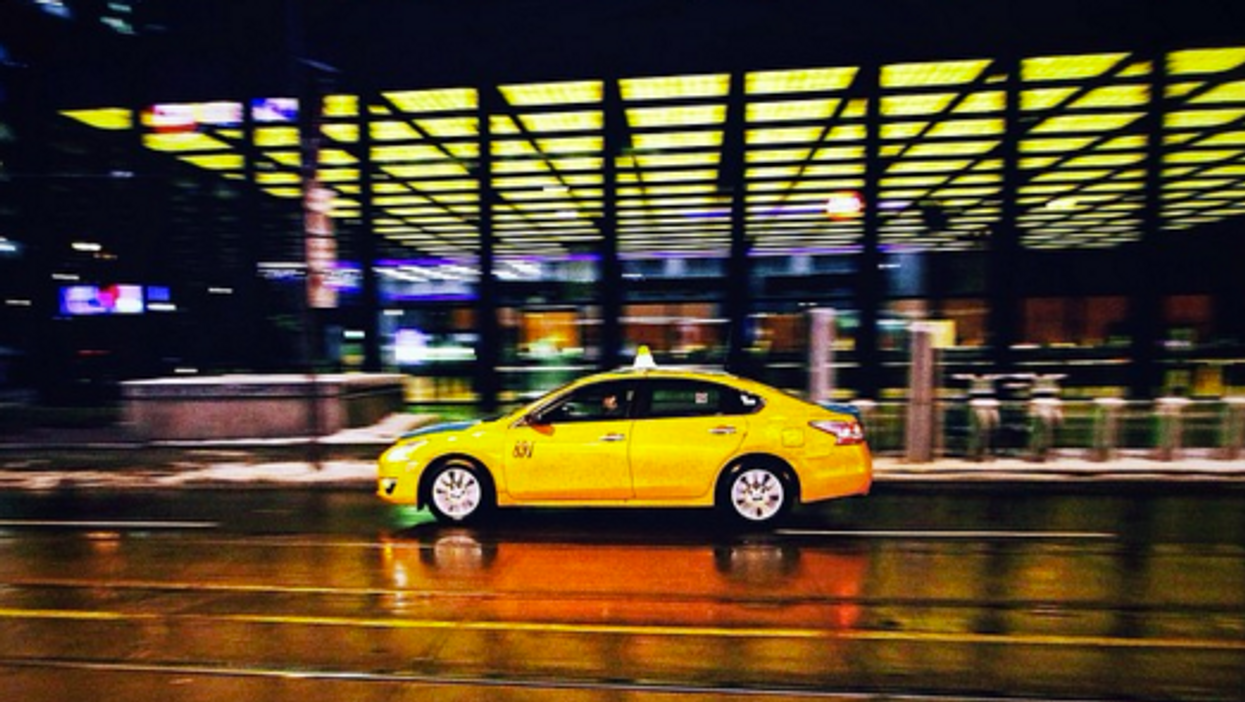 So the taxis in Toronto have not been anyone's friend lately.

With a protest not long ago, reports from CityNews are saying that that's not the last of it.

Last week, Uber was provided with a taxi brokerage license, which means that Uber is now have to adhere to the same rules as Toronto cab companies. However this is not enough for cab companies, who will meet next week to determine their next step to deter Uber.

On Wednesday of next week, Toronto city council will be voting to pass an operation-halting injunction. If the vote is against an injunction, cabbies are promising to take their protest to the next level: they will block the streets during the highly anticipated NBA All-Star celebrations... Yup, that's correct, as Toronto hosts one the biggest events for basketball in North America for 4 days, taxi cabs plan on causing absolute mayhem on the streets.

This will especially disrupt the plans of non-locals and those enjoying Toronto's nightlife.With many sports fans making their way to the Six that weekend, this protest will no doubt garner international attention... Fingers crossed it doesn't actually happen.