The details are just so heartbreaking. 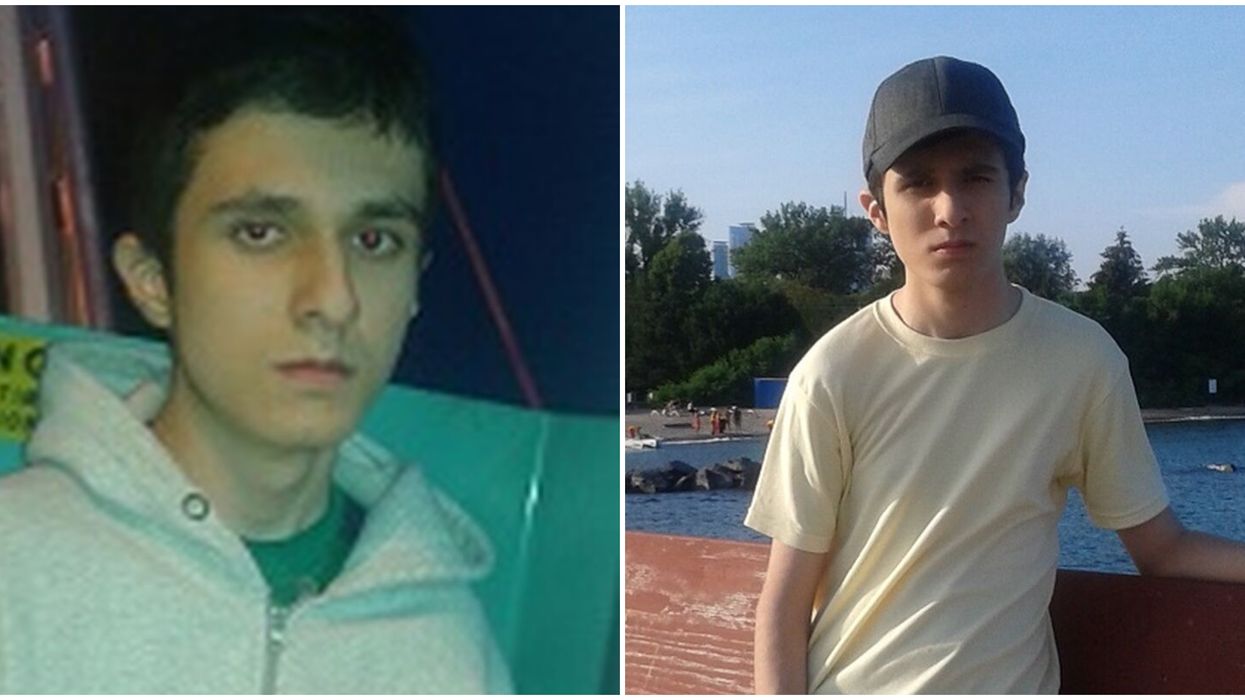 The 6ix's fourth homicide of 2020 has been confirmed. A Toronto teenager shooting killed a 15-year-old boy when he should have been heading home from school on the afternoon of January 20. Safiullah Khosrawi, a Grade 10 student at Woburn Collegiate Institute, was shot by another 15-year-old and died in hospital. His youth attacker has been charged with second-degree murder.

This article contains details and quotes that some readers may find upsetting.

Khosrawi was leaving his school when he was shot close to the intersection of Markham Road and Ellesmere Avenue at around 3:10 p.m. on Monday, police say.

Toronto Police Det.-Sgt. Andy Singh said the teen was "completely innocent" in the tragic situation, per the Toronto Star.

The teenage assailant, a student at the same school, was arrested shortly after the incident.

In an unbearably heartbreaking detail, the victim's father was driving home along Ellesmere on Monday when he saw the road blocked with crime-scene tape, reports Global News.

He had no idea his own son was the victim until police subsequently came to his own home to inform him.

Abdullah Khosrawi believes his son was just minding his own business while walking home from school before he was accidentally shot.

“We heard two guys fighting and run or somehow and somebody shot just by accident — innocent,” he said, per Global.

“The area, thousands of kids going and coming. It’s very crowded, many people were around,” the father added, per CP24. "Which part of his body is hit? His head, or his heart, or his stomach? I don’t know. Nobody’s shown us."

The 15-year-old's brother was at work when he found out about the tragedy.

“I couldn’t believe it. I just ran straight to the office, took off my vest, took off my gear, and just ran right to my car. I couldn’t even breathe properly,” the sibling told CP24.

Det.-Sgt. Singh said the suspect is known to police and apparently has some gang-related ties. However, he cleared up that officers are yet not sure if the shooting was actually gang-related in itself.

“As this unfolded, after the gunshots went off, people were running everywhere… It is quite a traumatic thing,” said Singh, per CP24. “Many of these witnesses have yet to come forward.”

“This incident occurred in broad daylight and there was significant pedestrian traffic in and around the area of the incident," the officer added, according to Global News.

Safiullah was the youngest of Abdullah Khosrawi's four children. Like you might expect from any teenage kid, he enjoyed playing soccer, swimming, and riding his bike.

The case even caught the attention of Toronto Mayor John Tory, who tweeted his condolences on Tuesday afternoon.

Meanwhile, Abdullah told Global News his son was never involved in any trouble before and is absolutely shocked that the shooting happened so close to his son’s school.

“My son was a very quiet person, very nice, and he just comes home and goes (to) school. I can’t believe it."

Singh has pleaded with anyone who happened to be in the area at the time to reach out to investigators and help as much as they can.

A GoFundMe page set up by a family member to help pay for funeral expenses had raised nearly $3000 at the time of writing.