Brace yourselves for another gusty day. 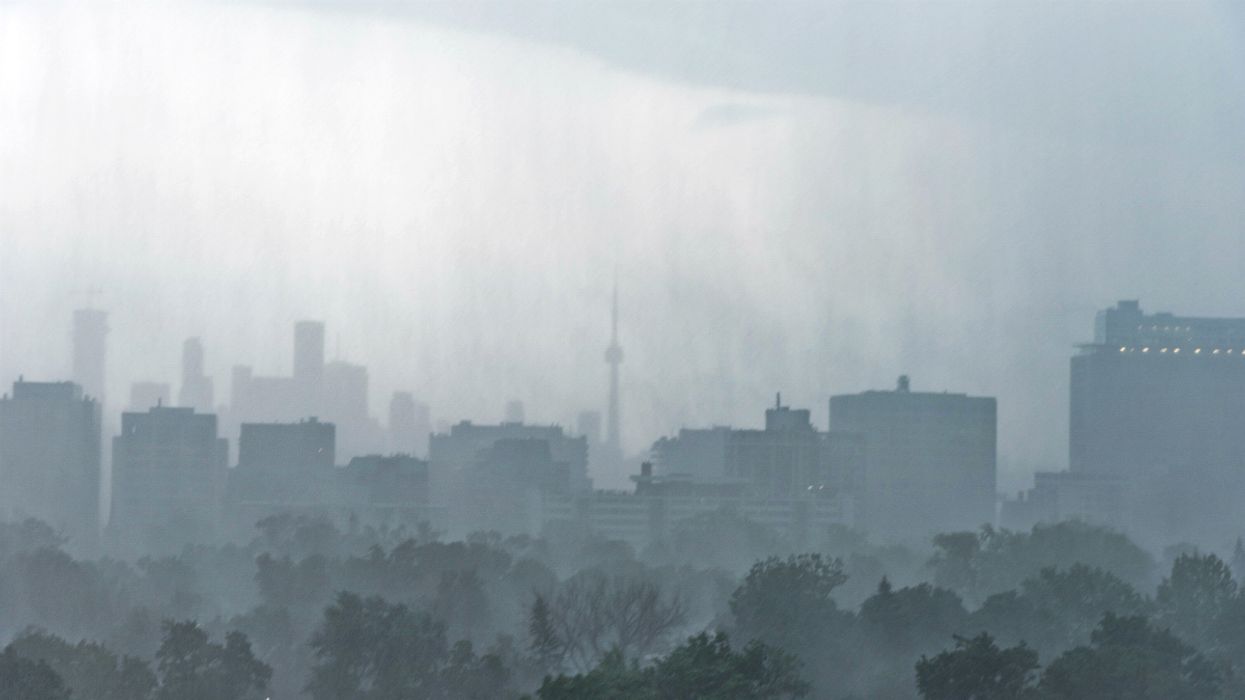 Environment Canada has issued a wind warning for multiple locations in southern Ontario, including Toronto, London, Hamilton and Kitchener-Waterloo.

The weather agency typically issues wind warnings when the winds are predicted to be strong enough (around 70 km/h to 90 km/h) to cause considerable damage, from uprooting trees to lifting loose objects into the air. Today, winds are expected to batter Toronto with the same force as last month's wind storm, which left several thousands without power and piles of wreckage throughout the city.

Toronto Hydro: Only 110 customers still without power after wind stormhttps://www.cp24.com/news/toronto-hydro-only-110-customers-still-without-power-after-wind-storm-1.3872134 …

Winds are likely to reach speeds of up to 90 km/h tonight, and could stay that way well into Saturday morning. There's also a thunderstorm risk in place as a low pressure system travels across Lake Huron and Georgian Bay.

Make sure to check out this guide on how to properly conduct yourself during a lighting storm.