It's time for a vacation. 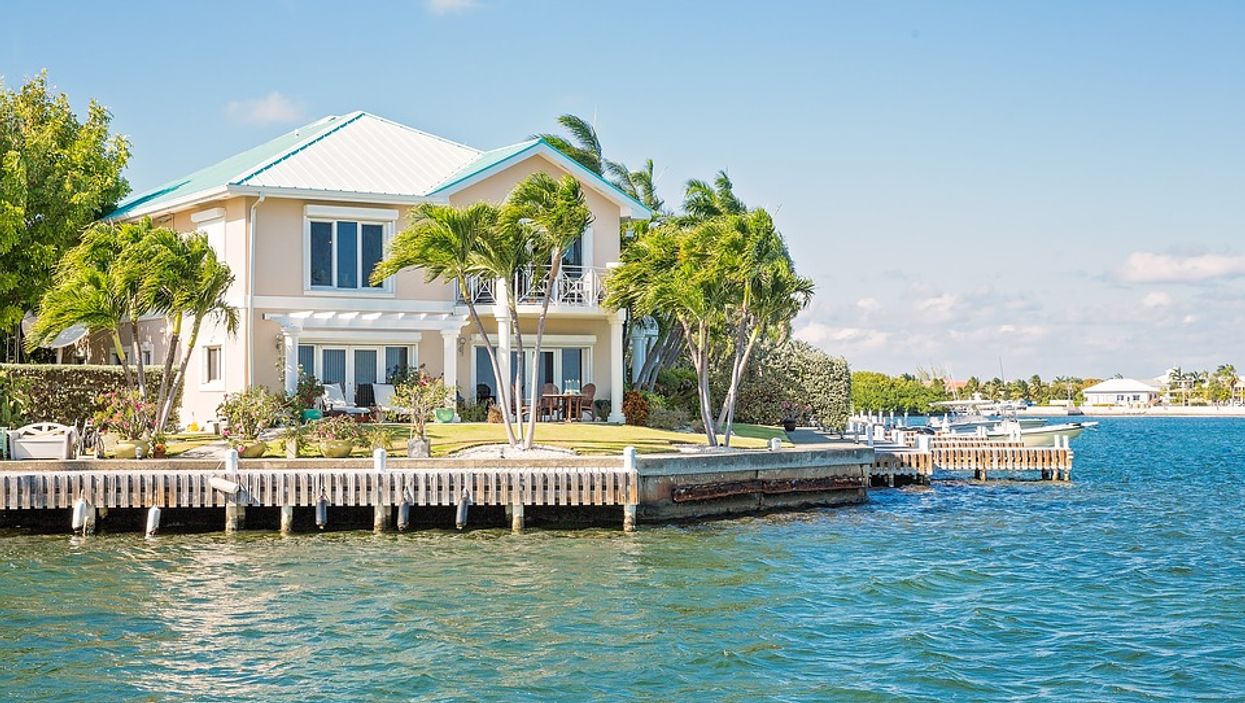 The sun is just starting to come out for summer but if you've been hit with wanderlust chances are you are already planning your next tropical vacation. Fortunately, if that's you, Toronto to the Cayman Islands flights are available for less than $400 right now.

While the Cayman Islands have gotten a reputation for housing offshore accounts, they are actually home to some gorgeous sandy beaches and clear blue Carribean water. The three islands are British overseas territories, location south of Cuba and west of Jamaica. They also happen to be a bit of a secret hot-spot for Canadian travellers. According to the High Commission of Canada in Jamaica, over 20,000 Canadian tourists go to the Cayman Islands every year.

While you might not be thinking about a beach vacation right at the start of summer, now is actually a great time to plan ahead to the fall. Fortunately, that's when the best flight deals to the Cayman Islands are.

According to Secret Flying, right now some American Airlines flights from Toronto to the Cayman Islands are available for less than $400 roundtrip. The one catch is that you have to take your trip sometime in September 2019 but considering that's when Canada starts to cool off a little bit, that's not actually a bad thing.

Another catch to this deal is that the flights make two stops. One of them is in Miami and another is in either Washington, DC or in Philidelphia. This means it will take longer to get to your destination but somethings can be worth the wait.

For anyone who is actually considering this deal, it is also important to be aware of the government's official travel advisories regarding the Cayman Islands. The advisory outlines some small risks involving crimes and health concerns in the country, however, they just advise taking normal security precautions while there.