It's going to be a busy one in the city tonight! 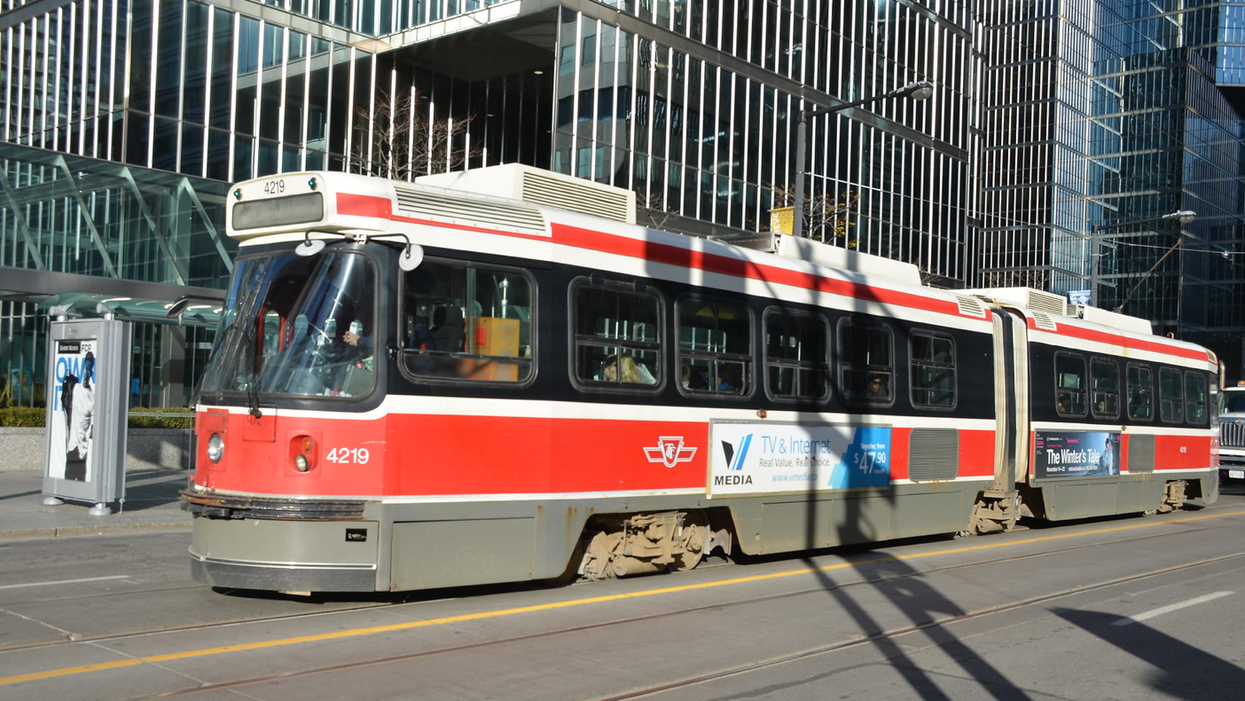 Although the Toronto Raptors team are not playing in their home stadium tonight for Game 6 of the NBA Finals, this hasn’t stopped the potentially-groundbreaking game from causing havoc for Toronto traffic and transportation, as road closures have come into place across the Canadian city.

Game 6 of the NBA Finals is actually being played all the way over in Oakland, California, at the home ground of the Raptor’s rivals, the Golden State Warriors. Despite this, Toronto has still been brimming full tonight with locals and visitors from across Ontario, and beyond, wanting to join together to watch what could be the Raptor’s history making game.

Fans from across the country joined Drake, who is actually enjoying the game tonight from Toronto’s Jurassic Park, in Toronto to see if the Raptors can cement their 3-2 lead to take home the championship for the first time in NBA history.

While this historic series of games has seen huge amounts of visitors gather in Toronto to support the team, Toronto as a city and the TTC has been appropriately prepared, closing downtown city roads way in advance of games, and providing extra means of public transport for those making their way in and out of downtown Toronto.

According to a tweet from CP24, the Eastbound Gardiner Expressway exit ramp at York-Bay-Yonge has now been closed, due to the NBA Finals. The ramp is expected to be re-open by 4 a.m. on Friday Morning. CP24 also tweeted that the Yonge and Dundas intersection is also now closed to all vehicle traffic.

In another tweet, the TTC Service Alerts Twitter page posted the following “Taking the #TTC to #JurassicPark this evening? Good news! Subway service will be running later than usual. Make sure you catch the last northbound train, departing Union at 2:25 a.m. #WeTheNorthbound #LetsGoRaptors #WeTheNorth.”

Line 1: We’re extending subway service so that everyone may travel home safely after #Game6 of the #NBAFinals. The… https://t.co/n069PmlXBe
— TTC Service Alerts (@TTC Service Alerts)1560477904.0

In a statement prior to Monday’s Game 5 against the Golden State Warriors, the Toronto Mayor John Tory encouraged fans to make use the TTC during the Finals and to “keep cheering on our team responsibly.” He added, “I've been assured that Police, TTC, City staff and MLSE have plans in place that will keep the public safe and allow everyone to share in the fun."

The Toronto Police continue to be present across the city and are prepared to implement additional road closures or restrictions as necessary. The City of Toronto ended their statement on Monday by saying  "On behalf of all Torontonians, the City of Toronto continues to wish the Raptors well in their playoff run. LET'S GO RAPTORS!"