Toronto Wants To Ban Guns, Here's 3 Other Countries That Have Already Done It And What Happened 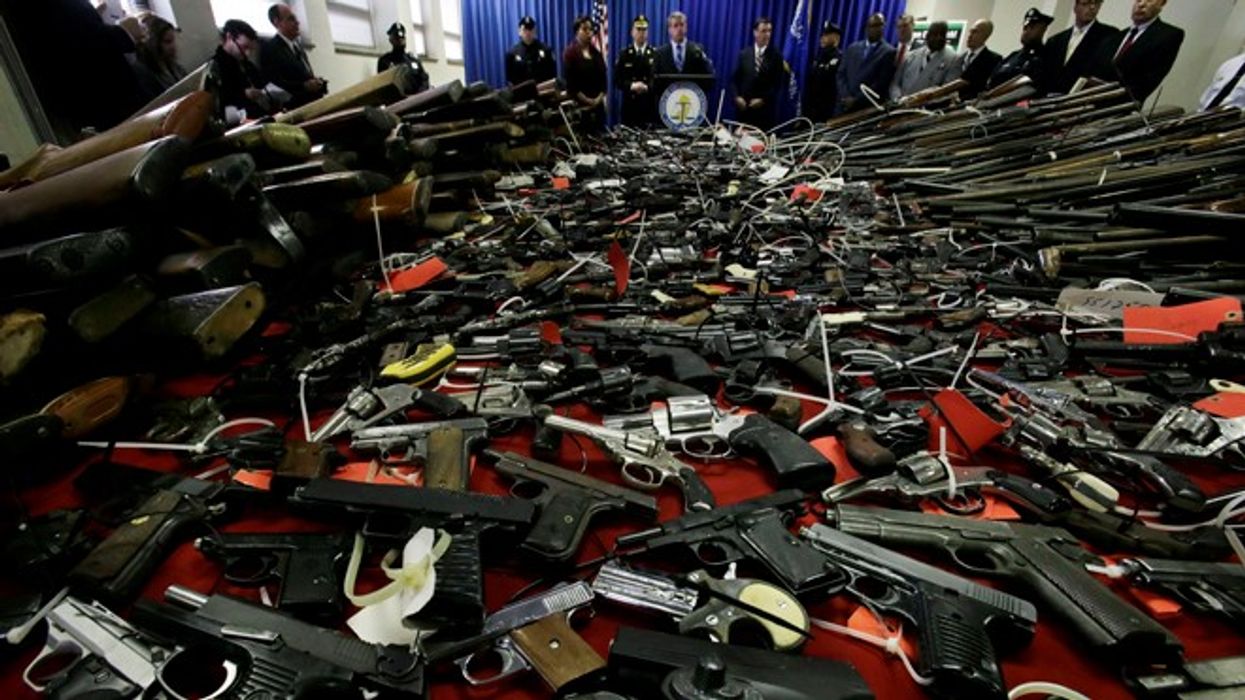 Toronto has had a bad year for gun violence and it's only July. People have been calling for a solution to the city's gun problem for a while now but the recent Danforth shooting that killed two youth has been the last straw.

The first country to almost completely ban guns was Australia. This move came from the government 12 days after a man opened fire at a popular tourist spot in 1996. The shooting killed 35 people, including several children.

They responded to the event by voting to a near-ban on handguns, riffles, and restrictions on sports guns. Australians then had to prove a legitimate reason from having a gun when they applied for a license.

The ban worked. Australia's gun death rates plummeted and are much lower than any other cause of death in Australia as well being lower than the gun-death rates in Canada. Australia also had 20 years with no mass shootings. The next country to ban guns was Britain in 1996. This came after a heartbreaking incident when a man killed 16 children, all five and six years old, and their teacher in their classroom.

The horrific event resulted in Britain passing laws to make it illegal for any person to own a handgun. The rule became even more enforced recently in 2013 when police began doing gun buybacks and raids for illegal weapons.

It took some time but the ban eventually worked, and now gun deaths and general murders in Britain are way down and much lower than in Canada. The final country which pretty much banned guns was Germany in 2002 following the country's first ever school shooting. An expelled student opened fire at his school and killed 16 people including himself. Another shooting incident in 2009 led to even further restrictions in the country.

Following both the shootings, Germans wanting to get a gun had to undergo psychiatric and anger management testing and there were limits that only permitted people to have one gun.

Germany's ban was definitely successful as they have one of the world's lowest rates of gun-deaths with only 50 a year in the entire country. Toronto Council voted this week to ban guns, just days after the Danforth shooting with John Tory stating his opinion that no one in Toronto has any need for a gun.