It's all about the zoo poo. 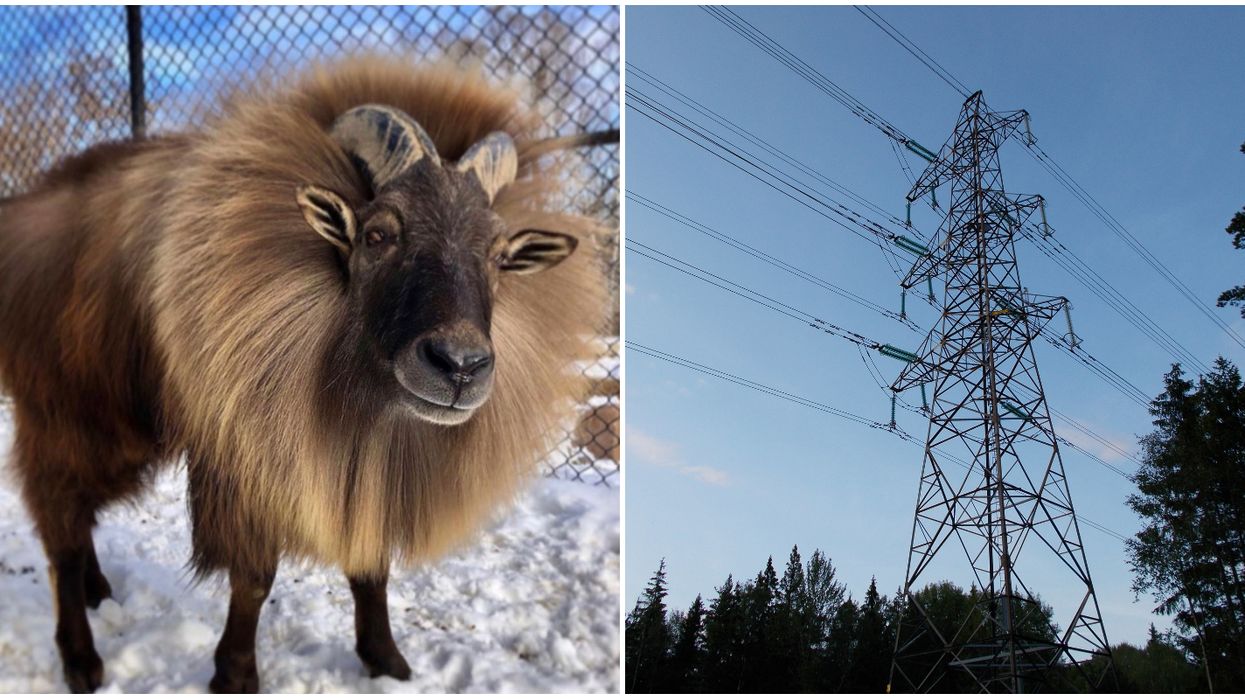 Oshawa Power is teaming up with ZooShare in order to build a Toronto Zoo biogas plant. This plant would produce electricity from an interesting source: animal poop.

"Our team is proud to bring our expertise in low carbon, distributed energy forward to enable this remarkable initiative."

The biogas plant uses bacteria that break down animal waste and produce methane gas in an oxygen-free environment. This plant can offset one-third of the zoo's electricity needs and produce enough power for roughly 500 homes.

The leftover waste that has been processed doesn't even need to be thrown away. It can be used as fertilizer, meaning there will be little to no waste from the biogas plant.

"It really is about the zoo poo, it’s the majority of what we’re converting from waste to energy," Labricciosa told reporters, according to Oshawa This Week.

According to ZooShare, this biogas plant will "reduce greenhouse gas emissions by the equivalent of 10,000 tonnes of C02 each year." ZooShare also indicated that construction on the plant will begin in 2020.

"What we like about this project is it’s the first in Canada for a zoo and it’s the second in North America," Labricciosa said, according to Oshawa This Week. "So it’s a very unique application and it’s not limited to zoos."

Oshawa Power is contributing roughly $4 million to the project, with the option to become the majority owner in the future.

The Federal Government is also investing $2.7 million into the project from the Low Carbon Economy Fund.

Considering that hydro prices are still rising, the possibility of power from poop is actually pretty exciting. It's almost as exciting as watching the animals at the zoo open Christmas presents.

The poop that powers the plant will likely be gathered from all of the animals at the zoo, including its numerous kangaroos.