Looks like Addison's Residence isn't the only place closing their doors. 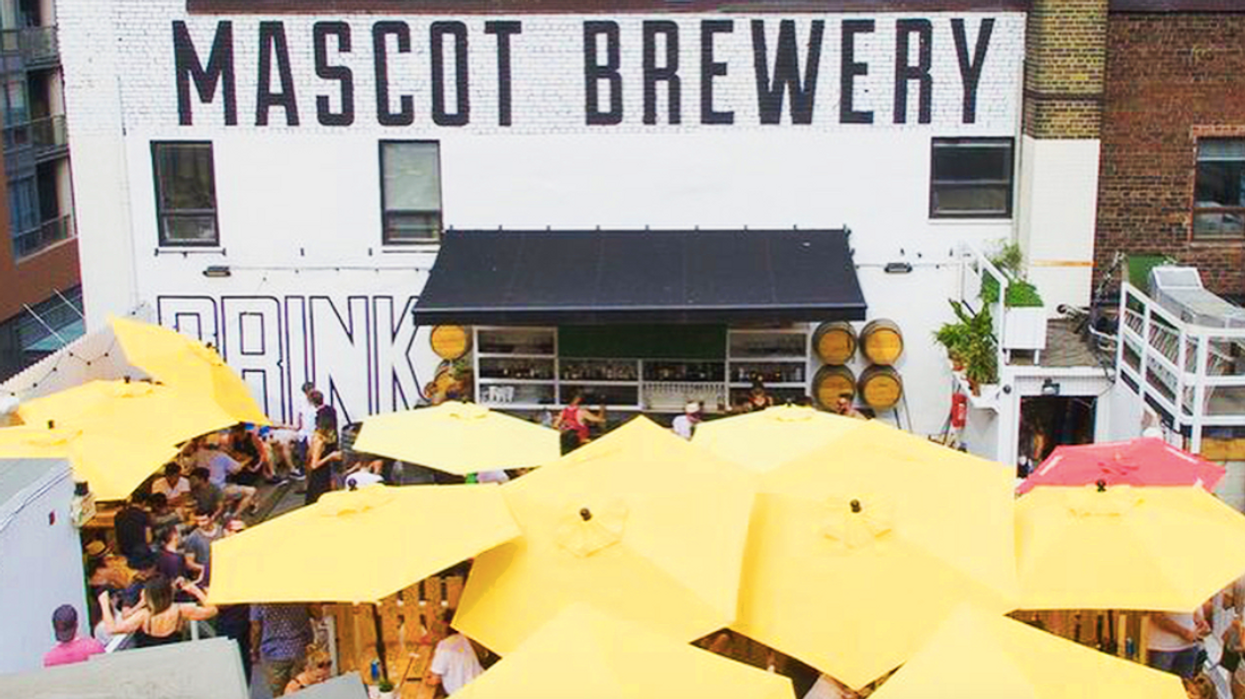 One of the best parts of living in a big city is the variety of places you can drink and dine at. Whatever you're interested in trying the city has it available for you at your fingertips.

READ ALSO: 19 Of The Most Insanely Beautiful Patios Across Canada

Well, now it looks like two classic favourites for patio season are going to be shutting their doors for a new condo building in Toronto. While no one may be surprised at that development, it is a sad reality that's facing many business owners in the city. Both Mascot Brewery and their downstairs neighbour Odd Thomas are getting booted from their current home to build the up and coming Nobu Residences. Nobu is a Japanese fusion restaurant that is opening a hotel, restaurant, and residential tower on the Mercer Street block.

This comes just days after Addison's Residence announced that an urban development plan will be shutting their doors, not for a condo but for a cat-themed public park. The park will be known as the Wellington Street Promenade. Addison's Residence is planning on still operating until 2020 but many people did not take the news well. The cat park, while hilarious, is going to be ridding Toronto of a chill atmosphere and large patio space that can be hard to find in the city.

Mascot Breweries finished their social media post by saying that they will be back up and running in the fall. That means this is just the end of their Mercer Street location and not the company itself.

Still, fans of the brewery took to Twitter to share that they're still sad that their favourite summer patio will be gone until the fall. Yet the narrative of urban development and venues closing is not a new one. Many bars have been displaced and closed over the past few years. The Silver Dollar Room closed their doors in 2017, while Guverment shut down in 2015 for a condo development.

Even Crush Wine Bar was shut down to make way for Drake's place, Frings. Now even that has shut the door and closed down.

The city of Toronto even had to create the Music Advisory Council to ensure that venues and bars will be open for up and coming talents. This is because typically artists play local gigs in bars first.

While it may be a victory that Mascot Breweries will be relocating this fall, it seems like Toronto bars and patios are in trouble.