The Toronto Sun published its print edition with an "insensitive" headline about Alex Trebek's cancer diagnosis. 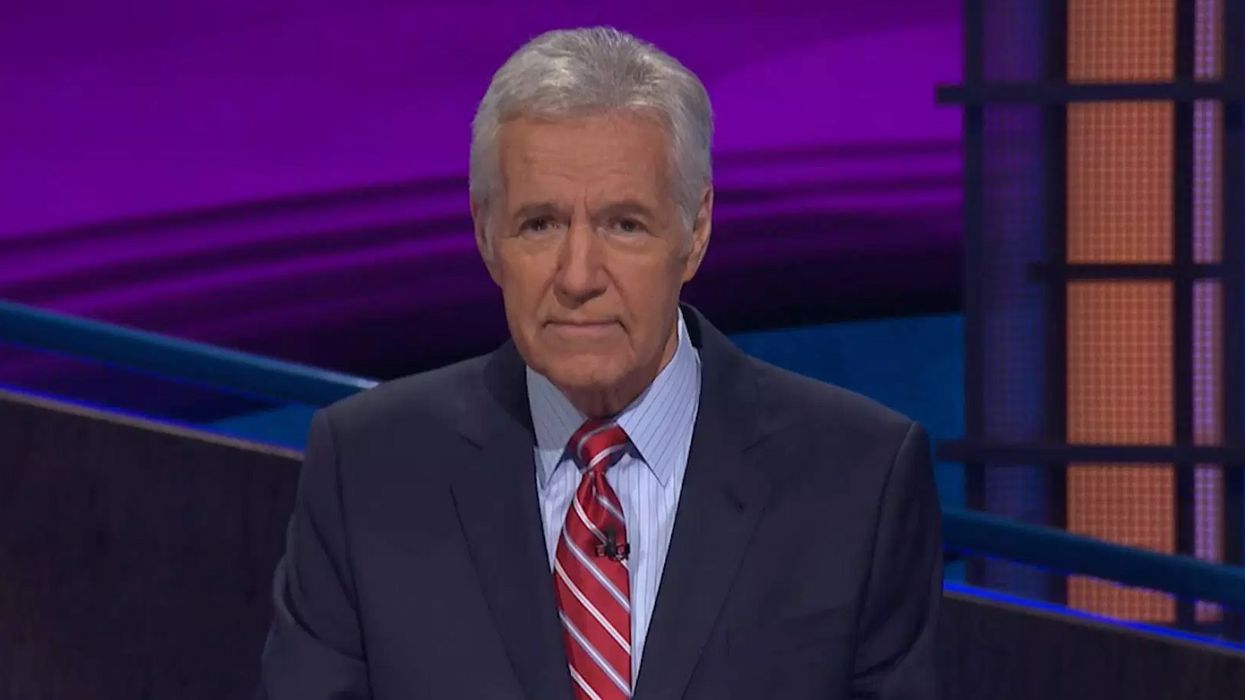 When the Toronto Sun published an insensitive headline about Jeopardy! host Alex Trebek just hours after he announced his personal battle with pancreatic cancer, offended readers took to social media to call out the daily Toronto newspaper and its owner, Postmedia.

The following day, the Toronto Sun issued an apology over social media and removed the headline from its online newspaper:

Our apologies. We crossed the line with an insensitive headline in Thursday’s print edition. We apologize to Alex Trebek and his family and wish him well in his cancer battle.

However, readers argue that at that point, the damage was already done.  Despite the news publisher's public apology, The Toronto Sun and Postmedia have received countless complaints from readers.

I didn't see it because I will never look at the Toronto Sun. But if you have to apologize to Alex Trebek then it's obvious what a POS publication you are. JHC....really???

How can it possibly be that not one person along the way to actually being published, no one saw the cruel insensitivity of running a headline like, "Game Over for Alex Trebek"? It won't be soon enough when the headline appears in other newspapers, "Game Over for Toronto Sun".

Honest? You wrote this for that right wing rag, Toronto Sun, you know, the piece of crap that created that disgusting headline about Alex Trebek.

And just for the record Alex Trebek is Canadian born the Toronto sun should have empathy for the family not just because they are Canadians but humanity.

The Sun is not a newspaper. It's a disrespectful tabloid sensationalizing stories, pushing conspiracy theories and lies and often endorsing the right wing agenda. The Alex Trebek headliner is just another example

While many readers criticized the Toronto Sun for issuing an apology after the fact, some readers perceived the newspaper's admission of fault to be sincere and respectable.

Apology to Alex Trebek – Toronto Sun. Good on the Toronto Sun & ⁦@PostmediaNews⁩ for doing this. We all make mistakes. https://t.co/9or3I1RawP

As I write for the Toronto Sun, I'm repeating what I tweeted when I first heard about Alex Trebek's announcement he has pancreatic cancer. I am glad the Sun has apologized for an unfortunate and tasteless headline in our paper when the news was first announced. https://t.co/XHYTyvzdLc

iMediaEthics, a not-for-profit, non-partisan news site that publishes recent media ethics news and investigations into ethical lapses, has launched an investigation into how the Toronto Sun's "insensitive" headline got approved for publishing.

The organization wrote to the Toronto Sun requesting comment on how many complaints it received, whether or not Trebek’s representatives had reached out, and how the headline made it to publication.  So far, iMediaEthics has yet to receive a response.