This is actually shocking! 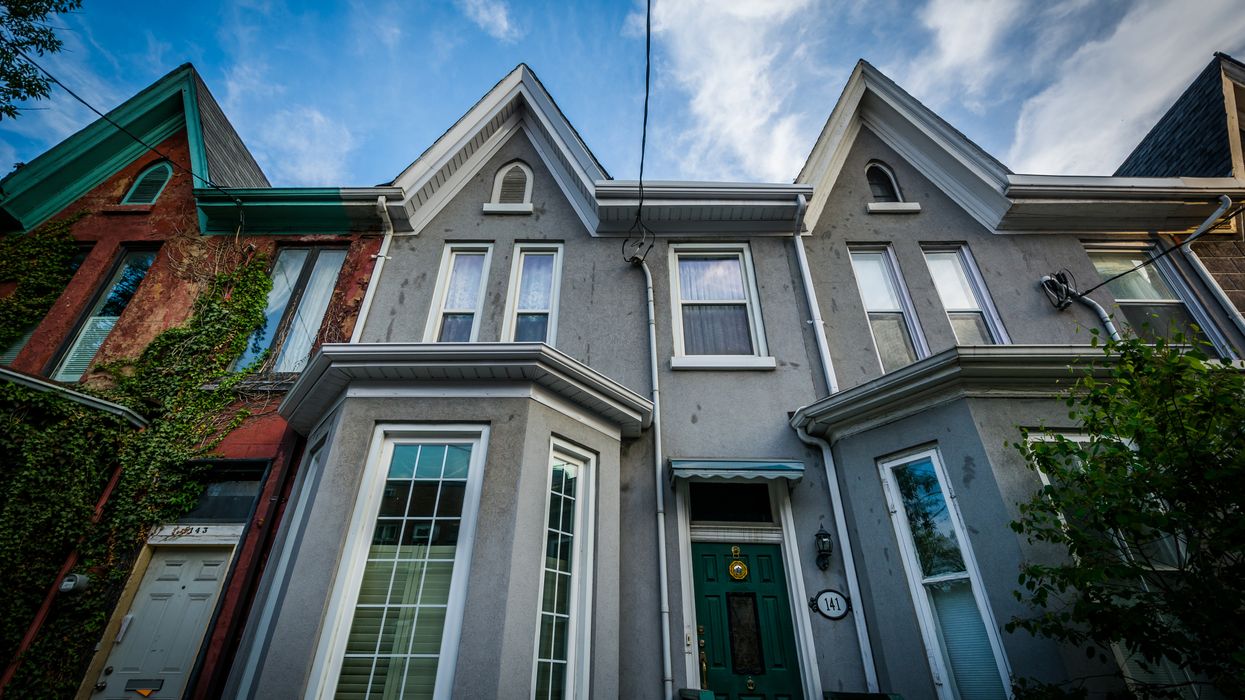 A global real estate study just released new data about housing markets all over the world, and Toronto's housing bubble takes the cake in North America. Toronto ranked number 2, after Munich, for most overvalued houses in the world, and is showing no signs of slowing down. San Francisco and Vancouver were also in the top 10, but Toronto beats them out when it comes to the value of real estate."The UBS Global Real Estate Bubble Index puts the housing market into long-term perspective and is designed to track the risk of property price bubbles in global cities," says the study.In case you were unaware, UBS clarifies that "the term 'bubble' refers to a substantial and sustained mispricing of an asset, the existence of which cannot be proven unless it bursts."

This means the pricing of Toronto housing is way higher than the properties should actually be worth. In fact, Toronto housing prices have almost tripled from 2000 to 2017, and despite rent control efforts, it is getting harder to buy a house in the city every day. It takes the average person about 30 years of saving to be able to afford a home in Toronto. What's even worse is that all parts of the city are getting hit, not just the downtown area.

Garages are even sold for almost $600,000 in this city. That is the price of a house in most other places!

Check out the world map of housing bubbles and overvalued houses:

In fact, it's not just North America that Toronto is trumping when it comes to overvalued real estate. In fact, with Toronto ranking second in the world, they beat nearly every other big city across the globe.

The only other city in the world that has more overvalued housing than Toronto is Munich, a popular city in Germany.

"The worldwide collapse in interest rates will not come to the housing markets' rescue,” said Claudio Saputelli, Head of Real Estate at UBS Global Wealth Management, Repmag reports.“Mortgage interest rates in many cities aren't the major challenge for house buyers anymore. Many households simply lack the funds required to meet the banks' financing criteria, which we believe poses one of the biggest risks to property values in urban centers."