The drive-by shooting is indicative of a growing "street gang subculture." 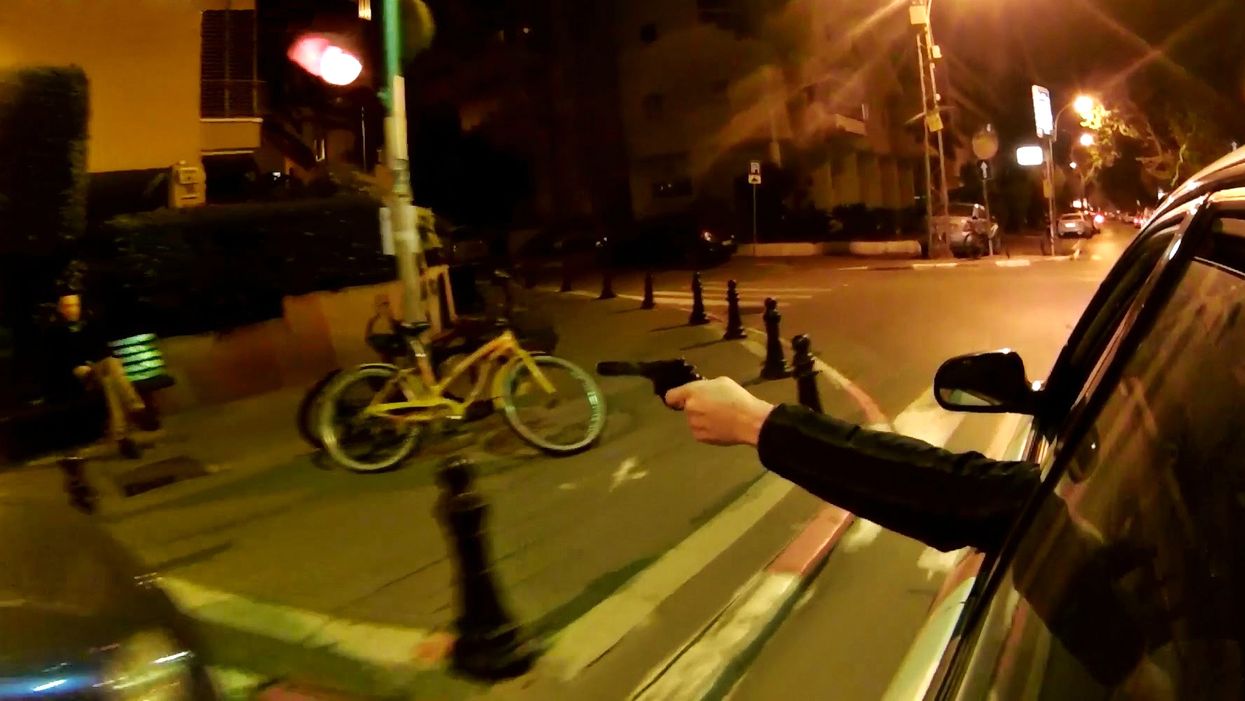 Police have identified the victim of a random drive-by shooting that occurred in Toronto on early Sunday morning.

Jenas Nyarko, 31, was returning from a funeral service with three other friends when someone pulled up to their car and fired a single bullet. The incident occured around 2 a.m. in a neighbourhood near Allen Rd and Lawrence Ave. Nyarko was the only one hit and she sustained a serious gunshot wound.

She was taken to the hospital where she later died.

Toronto Police have released surveillance video of the incident and are seeking the public's help to locate the suspects and their vehicle. They are looking for a silver, 2010-2016 Cadillac SRX SUV, with a retractable sunroof.

Detectives believe that the incident was completely random and simply a result of "street gang subculture" which has been on the rise in the city as of late.

“This is a horrific crime because that could have been anybody,” he said. “These thugs that committed this particular act are in no means in any type of culture people that society would be very happy with." Det. David Dickinson who is working on the case explained that there was nothing suspicious in Nyarko's record that could have indicated the shooting was targeted.

“There’s nothing in Jenas’s past which would indicate that she could be the intended target of a shooting. It would appear this is a case of individuals coming from one neighbourhood into another and shooting the first person they see.”

The suspects fired more shots in the nearby Flemington Rd and Blossomfield Dr area before fleeing the neighbourhood.

Nyarko was one of four victims who were killed in shooting incidents within a 24-hour period this past weekend. Her death marks the city's 47th homicide of the 2018.

Toronto has seen a startling rise in gun violence this year, with as many as 249 shootings so far. Such represents a 19 per cent increase compared to last year. Mayor John Tory also condemned the shootings, saying that they can, in no way, "be accepted or brushed aside."

Yet, despite those numbers, Saunders says that Toronto is still "the safest urban city when you look at [the] numbers."

"Incredibly safe, but that doesn't mean we can kick back, he says."

Here's all the latest on the gun violence situation in Toronto: