The Ontario Line is finally starting to come together. 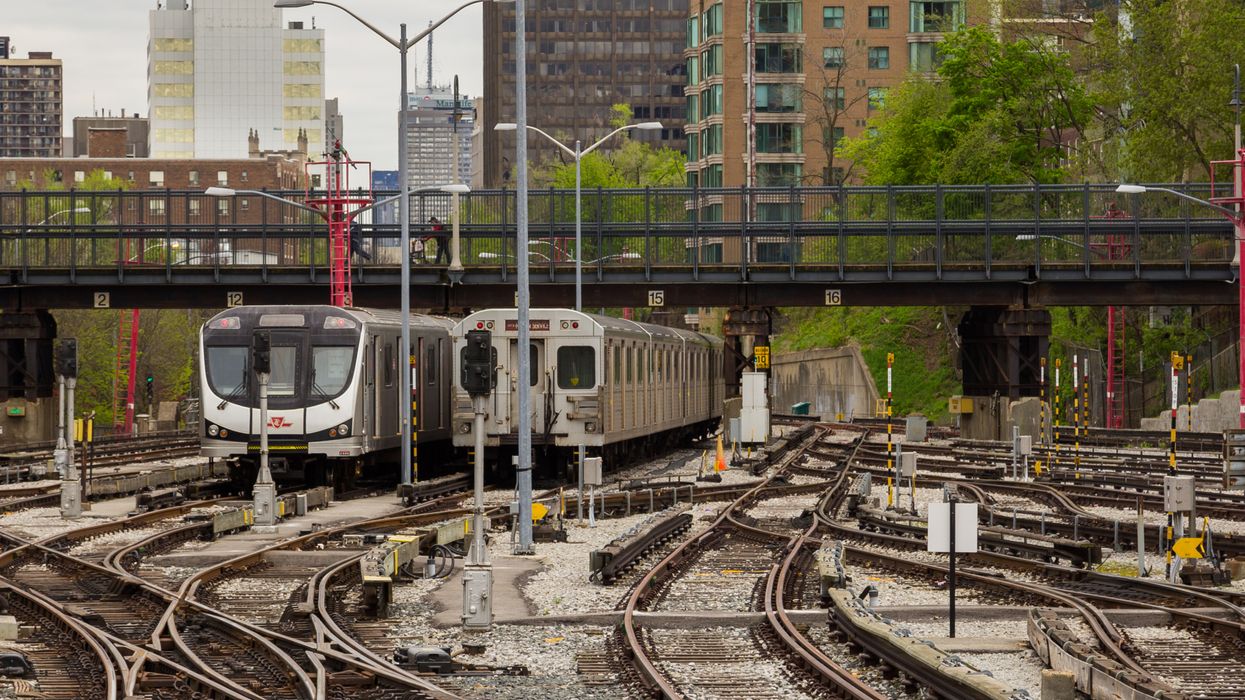 Toronto commuting could soon be a whole lot less stressful. CP24 reported that Toronto’s new subway plan, which includes both the Ontario Line and the Scarborough subway extension, took a big step forward on Wednesday after Ford’s government agreed not to upload the city’s existing system and cover its share of the funding. The provincial government is also insisting that lines can be built as early as 2027.

“Mayor John Tory announced an agreement with the province that will free up $5 billion for the state of good repair work and keep the TTC in the City's hands. This was achieved by being at the table, and we will continue to do so to advocate for our communities,” Toronto’s Deputy Mayor Of Toronto Ana Bailão said in a statement.

By accepting the provincial government’s new Ontario Line, Tory has agreed to replace the city’s floated downtown relief line in exchange for Ford’s covering of capital costs, according to The Toronto Sun. Tory explained during a press conference on Wednesday that the city supports the provincial government’s plan to construct the Ontario line, a more expansive version of the downtown relief line, as well as its goal to push the Bloor-Danforth line further into Scarborough.

The agreement marks a dramatic shift forward for the project, which until Wednesday had been stuck in limbo.

Now, Cynthia Mulligan reports that the "Ontario Line estimates to cost $11 billion. Province says it can still be built by 2027."

Doug Ford first announced his plans for the Ontario Line back in April. At the time, it was unknown if Ford’s plans would include Tory's Smart Track plan - a $1.5 billion project that the city prioritized, which involved the construction of new stations along existing GO Transit tracks.

The idea of extending Toronto transit is not new ground for Ford, who campaigned the concept before being elected back in 2018. " We're going to build rapid underground transit that's going to extend, not only in Toronto, but we're the first government that's going to run a regional transportation system," Ford said while on the campaign in June of last year.