Get ready to line up on September 6! 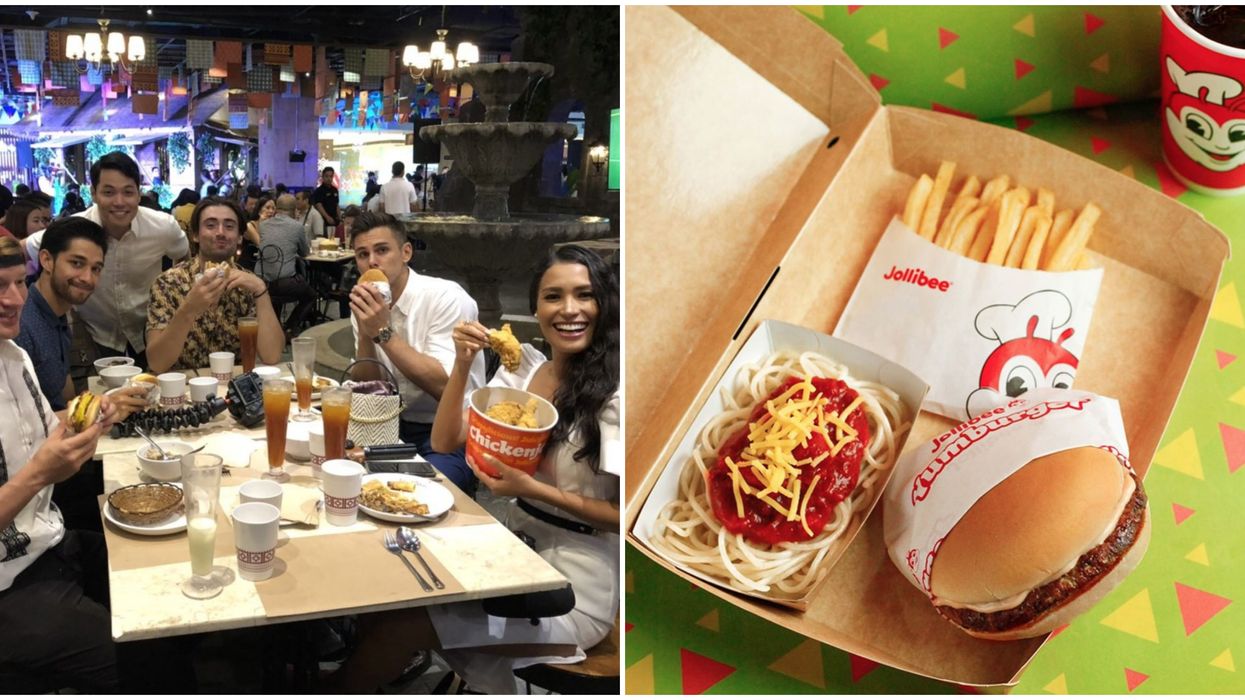 This Friday Toronto will be welcoming a brand new Jollibee location at 79 Billy Bishop Way at Wilson Station. The new Toronto Jollibee will be opening its doors on September 6 and they’re opening day promotions are next-level.

Firstly, they will be awarding “One Year of Joy,” meaning a year’s supply of their famous Jolly Crispy Chicken, to the first 25 customers who spend $25 or more. They’ll also be handing out their “Jollibee Funk Pop!” figurines to the first 50 people in line who are holding up unique signs or banners sporting the hashtag #ItsOurTurn.

Last but not least, the first 300 customers to make a purchase of $25 or more will go home with a Jollibee collectible. If you frequent the Wilson Station, you can finally hop on the bandwagon and say “It’s Our Turn!” Because you’re getting your very own Jollibee right next to your commuting hot-spot.

According to a press release, this new location is part of the popular chain restaurant’s plan to open 100 branches around Canada within the next five years. The GTA is already home to two locations in Scarborough and Mississauga, and we can’t wait to see where they open next.

If you’re a fan of Jollibee, you may have noticed that people have been losing their minds with excitement as new stores pop up around the country. Canadian’s were even camping outside Edmonton’s new store in anticipation of its opening. Now that’s commitment to chicken.

If you’re somehow unfamiliar with the cult-favourite chicken spot, here’s what you need to know. Jollibee is the largest fast-food brand in the Philippines where they have over 1300 stores. They also have over 200 international branches all over the globe, some of which are located in North America.

The first-ever in North America was in California and opened in 1998. As for Canada, there are locations in Manitoba, Ontario, and Alberta. As for the other provinces, we’re excited to see when Jollibee will be making an appearance. Known for its delicious Jolly Crispy Chicken, Jolly Spaghetti, and signature sauces, people are really obsessed with this brand.

The new Toronto Jollibee at 79 Billy Bishop Way will be open for business this Friday, and you should probably be there. There's a chance you could get a year's supply of chicken, so you don't want to miss this.