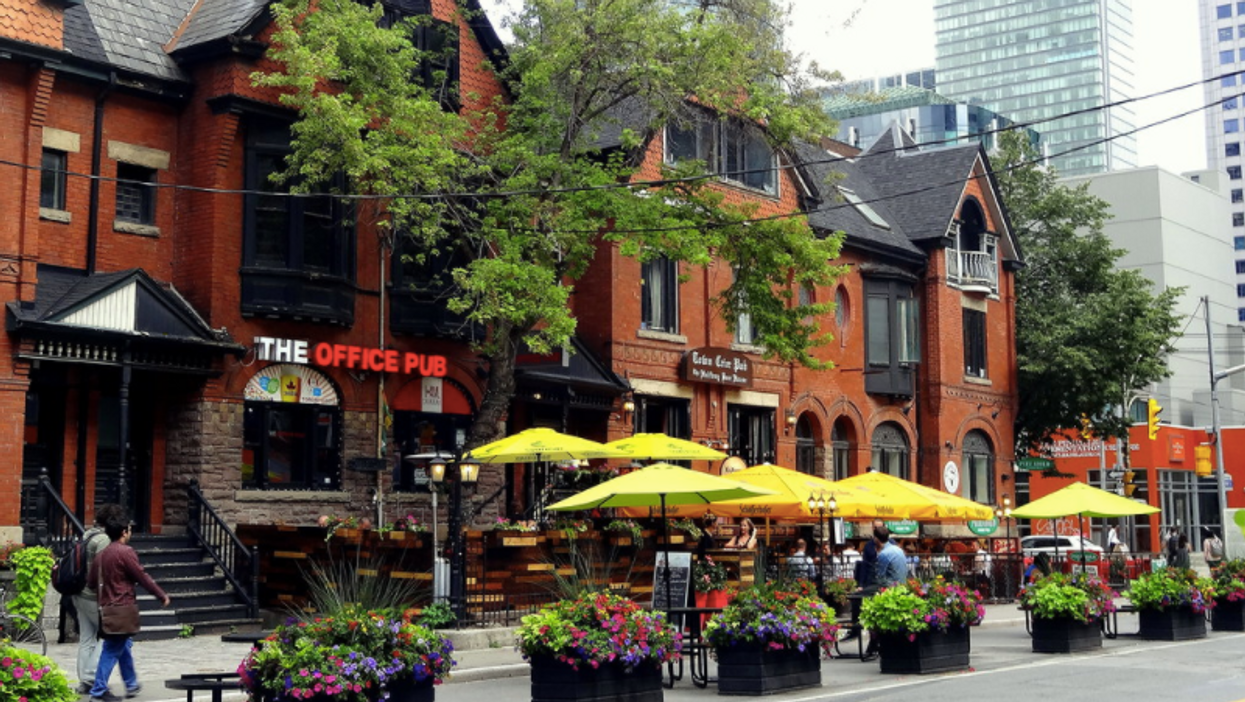 If you are all about those patio cocktails, you can relax knowing that plans are underway to ensure you can enjoy them this summer. Toronto's patio season may be back thanks to John Tory's new initiative. The mayor revealed on Wednesday that he is now looking at restaurants being able to expand their outdoor seating.

In an interview with CP24, Tory stated that the motion is offering patrons a chance to return to their favourite eateries while still respecting social distancing bylaws.

The move will allow outdoor eating options to expand at some local restaurants, turning Toronto into a giant patio for the season.

"I think not only could it provide us with a source of more enjoyment this summer, after all, we have been through this winter and spring but also I think that it could be a lifeline for some of the restaurants, especially in light of the fact that they will probably be required to have tables further apart inside and outside," he stated.

"So, I have asked the staff to come back to me with some possible locations, and I expect we will have some news on that fairly soon," he added.

Restaurants across Ontario have been limited to take-out service since March under a provincial order.

It remains uncertain when the province will begin reopening them.

However, Tory is reportedly calling on his staff to provide him with a list of eateries that can expand their patios.

The mayor also revealed that the effort offers a glimpse into a city-wide plan to rethink the use of public spaces.

"I think we can sweep away some of the red tapes and get this done as a way of making the city-friendly for everybody but also our friends in the restaurant business," Tory concluded.

Tory suggested last week that as Toronto begins it reopening, the "new normal" could involve making reservations, appointments, and pickups for everything.

The province took a big step forward in reopening the economy by allowing retail stores with street entrances to open for curbside pickup on May 11.