The city is surging upwards! 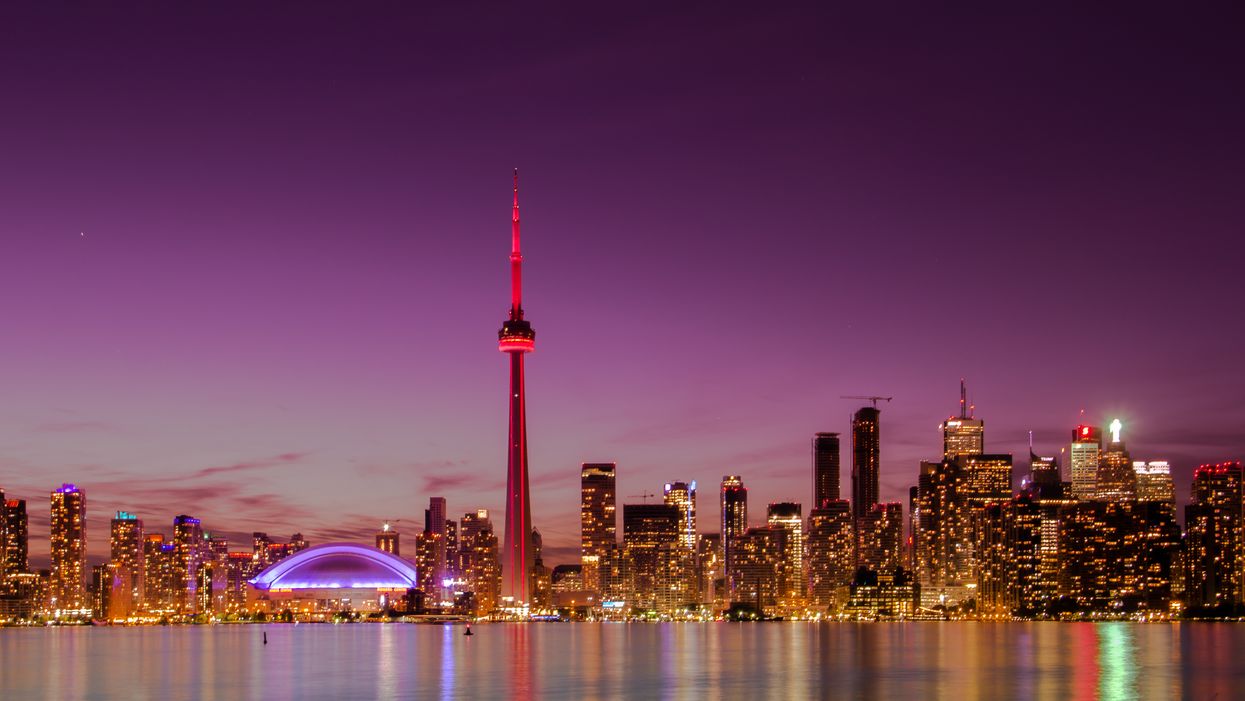 If you live in Toronto, you probably already know that our population is expanding beyond what the city can currently support. Despite new investments in infrastructure, the city still struggles to keep up. To make matters worse, Toronto's population is growing faster than anywhere else in North America.

According to a new study published just this week from Ryerson University's Centre for Urban Research and Land Development, Toronto is the fastest-growing city in both Canada and the United States.

Based on the findings of researchers Frank Clayton and Eva Shi, Toronto's population increased by 77,000 net new residents in the year ending in July 2018, a significant increase compared to all other North American cities.

Urban planning experts are warning Torontonians that they may need to "double up" on housing with friends and relatives in the foreseeable future, as the city's population growth surpasses its housing supply, HuffPost Canada reports.

Study co-author Frank Clayton commented that the city is at risk of a serious housing crisis.  He fears the Greater Toronto Area may see a repeat of the housing situation that occurred during the early 1990s, when home construction was reduced as house prices fell dramatically, despite the population continuing to grow.

Back then, homeowners had to "double up" or "triple up" on housing, usually resulting in more than one generation of family living in a single home.  It's quite possible that the city would experience the same effect today, only amplified, since younger Canadians are already living with their parents for longer now.

Clayton, who is a real estate and urban economist, told HuffPost Canada, "In the ’90s, immigration was very strong but it wasn’t showing up in the housing demand numbers."

Now, developers have reacted to the housing slowdown by reducing new construction.  So far this year, housing starts, an economic indicator reflective of the number of new builds that have begun construction, fell over 15 percent in Ontario, according to data from Canada Mortgage and Housing Corp.

The significant growth of Toronto's population also can wreak havoc on the city's public transit system. According to an article from CityNews, a strong majority of Toronto transit riders don't believe that the TTC is currently keeping up with the city's population.

Based on the results of a poll, 44 percent of those surveyed believe that the TTC provides "somewhat good value" for service, while only 22 percent classified the TTC's service as "very good value."

But when it comes to preparing for population growth, riders are concerned that the TTC won't be able to keep up. Dr. Lorne Bozinoff, president of Forum Research, said in a statement, "But a note of concern should be raised that half (or more) of all transit riders in each of these cities think enough isn’t being done to accommodate future growth."

"However, a majority feels they are receiving good value for their money, so while there are clearly pain points in each city, there are also positive features, as well."