Planning has begun but we could be in for the long haul! 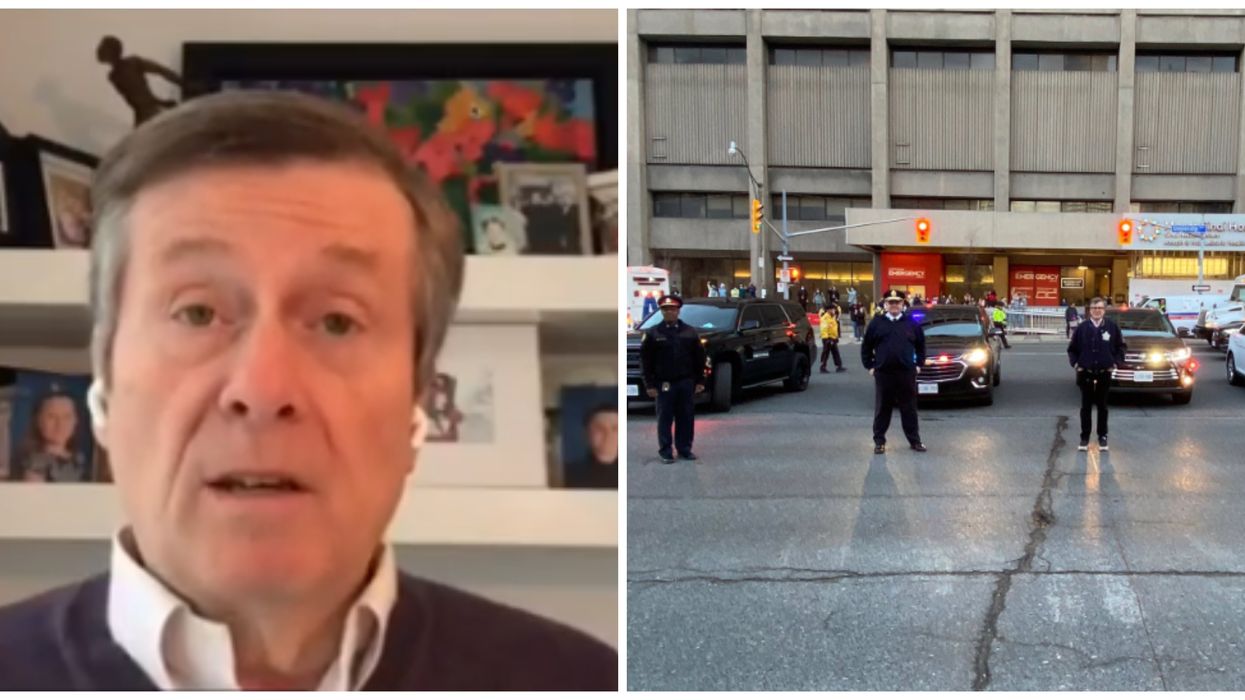 It seems that Torontonians could be looking at several more months of isolation before normal life resumes in the city. According to Mayor John Tory, the estimation on how long it would take the city to re-open was hashed out by city officials over the weekend during a meeting about Toronto's re-opening plans. Tory reveals that re-opening the city could be a process that takes place over several months.

John Tory told CP24 in an interview on Monday morning that when Toronto is ready to return back to normal life, re-opening the city will be "phased in over a period of months."

The mayor also stated that these new opening plans will not be implemented anytime soon due to the amount of COVID-19 cases that are still being reported in Toronto daily.

However, he also assured that residents should take the fact that discussions have started as a "sign of hope."

The mayor suggested that Toronto could be half-way through its originally estimated lockdown. Although he also warned that the 6ix could be about to see a surge in cases.

"Our Medical Officer of Health said at the beginning that this was at least a 12-week process in terms of the lockdown, and we are just six weeks into it," Tory stated.

"I hate to be the bearer of sobering news, but I think we are maybe just or are about to reach the peak and that is not the day in which you say that it is time to start reopening things."

So when will this re-opening plan take place and what will it entail?

According to Tory, the plan is not yet ready to be released and officials are in "no big rush" to get it out.

"We will keep the public informed, but I don't think you are going see a big rush to come out with a plan tomorrow morning or anything because we aren't yet through this, and it isn't yet thought through," Tory concluded.

However, last week Tory did reveal that when the city finally decides to re-open, there will be a celebration.

So while we may be staying indoors for a little while longer, at least we will have something to look forward to.