Toronto's Yorkdale Mall topped the list of Canada's most profitable shopping centres for the third year in a row. 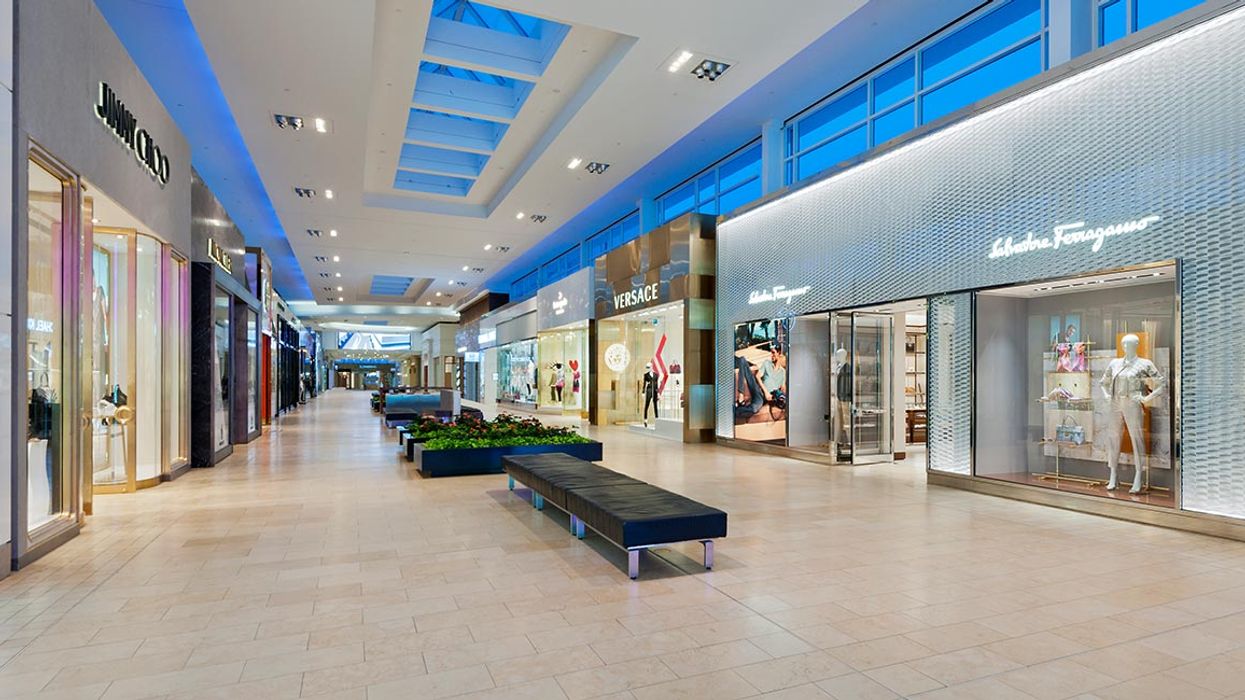 Recently, the Retail Council of Canada published a list of the country's most profitable shopping malls, ranked by their annual average sales per square foot. According to their 2018 findings, Toronto's Yorkdale Mall topped the list for the third year in a row, at $1,905 per square foot. In second place is Vancouver's CF Pacific Centre at $1,690 and Oakridge Centre at $1,594.

That's a pretty significant jump from 2017 when Yorkdale Mall raked in a total of $1,653 per square foot - an increase of 15.25% in a single year. Despite the difference, however, Yorkdale Mall still placed high on the list of most profitable shopping centres in North America.

At the start of 2017, CNBC published their ranking of America's ten most profitable shopping malls. Coming in at number one was the Ala Moana Center in Honolulu, Hawaii. Ala Moana generated an average of $1,450 USD per square foot in 2017, followed by Florida's Sawgrass Mills, which earned $1,149 per square foot.

Based on these numbers, and the Retail Council of Canada's rankings for 2017, that would make Yorkdale Mall the second most profitable in North America. Yorkdale's 2017 total of $1,653 translates to $1,245 USD - which is $96 above the annual figures for Sawgrass Mills. CNBC has yet to release their 2018 rankings, but they will likely be similar to the previous year. The Retail Council of Canada points out that there are a number of malls that boast far superior sales per square foot to the Ala Moana Centre.  For example, the luxury Bal Harbour Shops near Miami, Florida earn well over $3,000 USD per square foot every year. However, Yorkdale still holds strong as one of the most profitable in the continent. Another Toronto mall dominated the rankings for North America's busiest shopping centre. The CF Eaton Centre in the city's downtown core officially sees more annual foot traffic than any other shopping mall in Canada and the US, at 53.7 million yearly visitors. Ala Moana placed second at 48 million annual visitors.

To see the complete 2018 report by the Retail Council of Canada, click here.