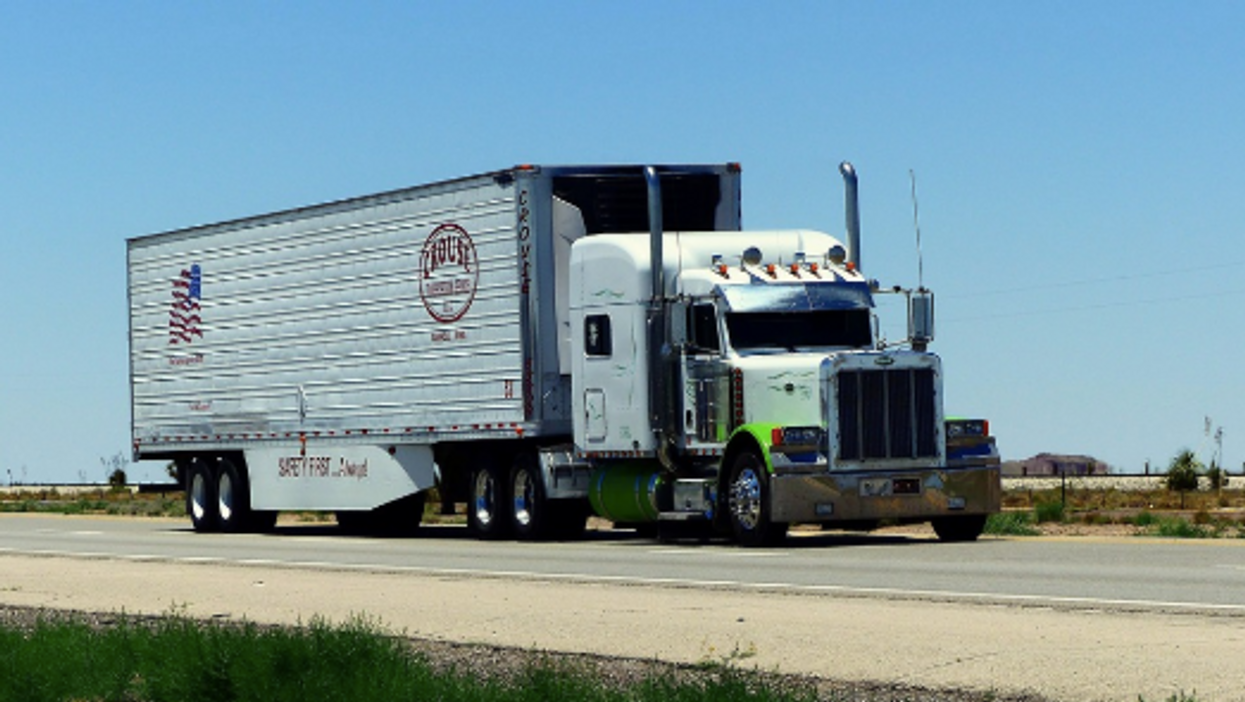 Early Wednesday morning, commuters near Toronto were in for an unwanted surprise when a transport truck on the QEW was spotted travelling in the wrong direction. The transport truck was estimated to have traveled down 8.5 KM of the highway before it was stopped by a tow truck. The driver of the truck going the wrong direction is now facing charges.

Sgt. Kerry Schmidt from the Ontario Provincial Police has confirmed that the driver of the truck was travelling the wrong way on the QEW between Cawthra Road to Erin Mills Parkway at around 3:30 AM on Wednesday morning.

According to CBC News, once the truck was spotted travelling on the wrong side of the road, multiple drivers contacted police about the issue, and the OPP arrived on the scene. However, a tow truck was able to stop the driver by the time police arrived.  Once the truck was stopped, police had to close off this section of the QEW so the truck could safely travel back to Erin Mills Parkway.

Sgt. Kerry Schmidt told CBC News that the transport truck driver told police he became confused due to the construction throughout the QEW. After some time, the driver noticed that he was heading the wrong way, but continued to go forward anyway.

In a video that was taken by Twitter user Jeremy Cohn, you can clearly see the truck travelling down the wrong side of the highway, with police cars both in front and behind the truck.

Amazingly, no one was hurt and no accidents occurred when the truck was dangerously driving into oncoming traffic.

According to Sgt. Kerry Schmidt, the fifty-five-year-old Quebec truck driver is facing careless driving charges for the incident.

According to the Ontario Highway Traffic Act, careless driving charges are given to drivers who operate their vehicle without care, attention or considerations for others who are using the highway.

While police have not specified what penalties the driver will be facing under these charges, the Highway Traffic Act states that the penalty that is given to those who are charged for careless driving differs on the situation and the driver could be fined up to $2,000 and face prison time for up to 6 months.

The license of the driver may also be suspended for up to two years.