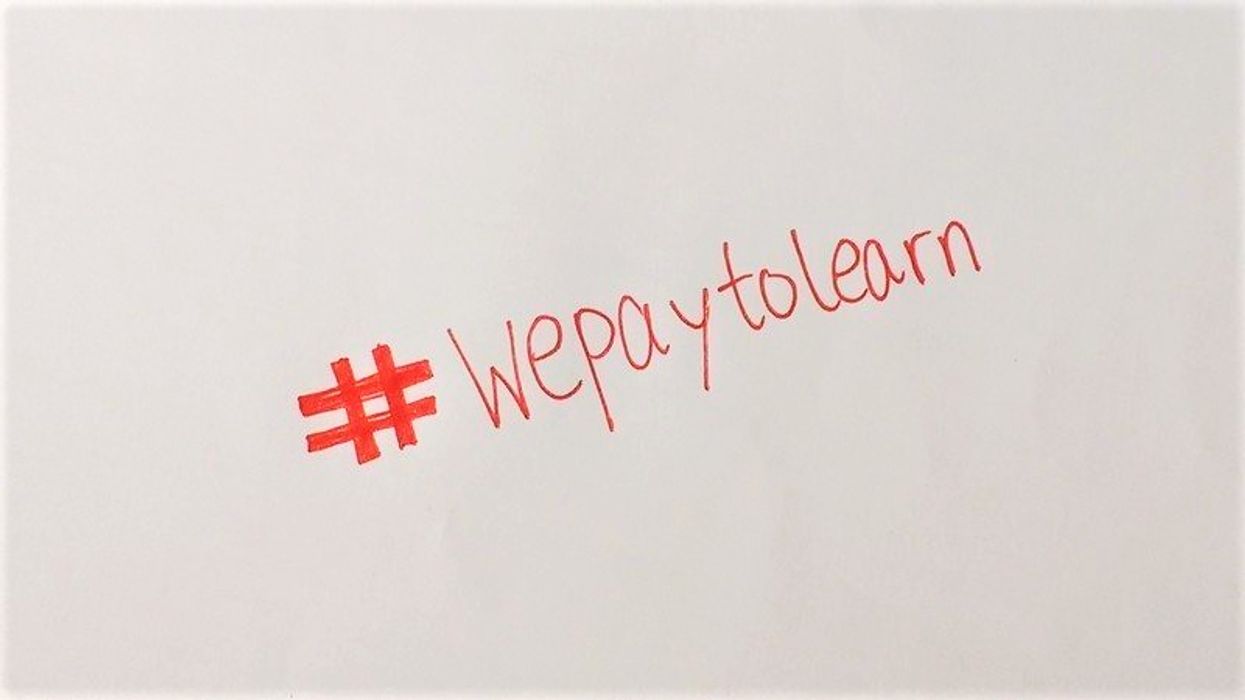 It's official: Ontario colleges are on strike after all negotiations failed prior to last night's deadline between the Ontario Public Service Employees Union (OPSEU) and the College Employer Council.

And now with faculty at 24 Ontario colleges on the picket line, including staff from George Brown, Niagara, Seneca, Humber, and Mohawk College- over 500 thousand students are undoubtedly being affected. Least to say, college students around the province are triggered and left wondering what the next weeks to months of their semester will look like.

Some particularly disgruntled students have already started a petition on Change.org  under the group name "Ontario College Students", actively combatting the uncertainty that comes with a strike of epic proportions such as this. Noting that as the innocent bystanders of the strike, they (the students) are the most affected party and will suffer the greatest consequences of these failed negotiations.

50,000 signatures are needed, and with over 41,000 signatures to date, this petition is well on its way to reaching its goal and perhaps getting what these students feel they rightfully deserve.

Ending their stipulations and grievances with the hashtag #wepaytolearn, the petition organizers adamantly expressed that they have busted their butts to pay or earn their way through school. And despite how great the notion of a break from the classroom might seem, these students are well aware that they will have to make up the lost time one way or another, perhaps cutting into their winter or summer holidays.

As the petition poignantly addresses, some of the affected are mature students are attending school part-time to benefit their families and futures, while others are funded by their hard-working parents seeking the best for their children. Basically, this strike's reach ripples out far, affecting way more people than the students themselves.

We're not here to advocate either side. The striking faculty's list of grievances are warranted and bear merit. And we're sure that not all faculty members wanted or endorsed this strike. This isn't a simple bad vs. good binary here - but, when nearly 535,000 full- and part-time students are affected, it becomes difficult to say that striking is the best solution to these issues.

If you're interested in learning more or signing this petition, more info can be found here.