He went to a high school in Brampton! 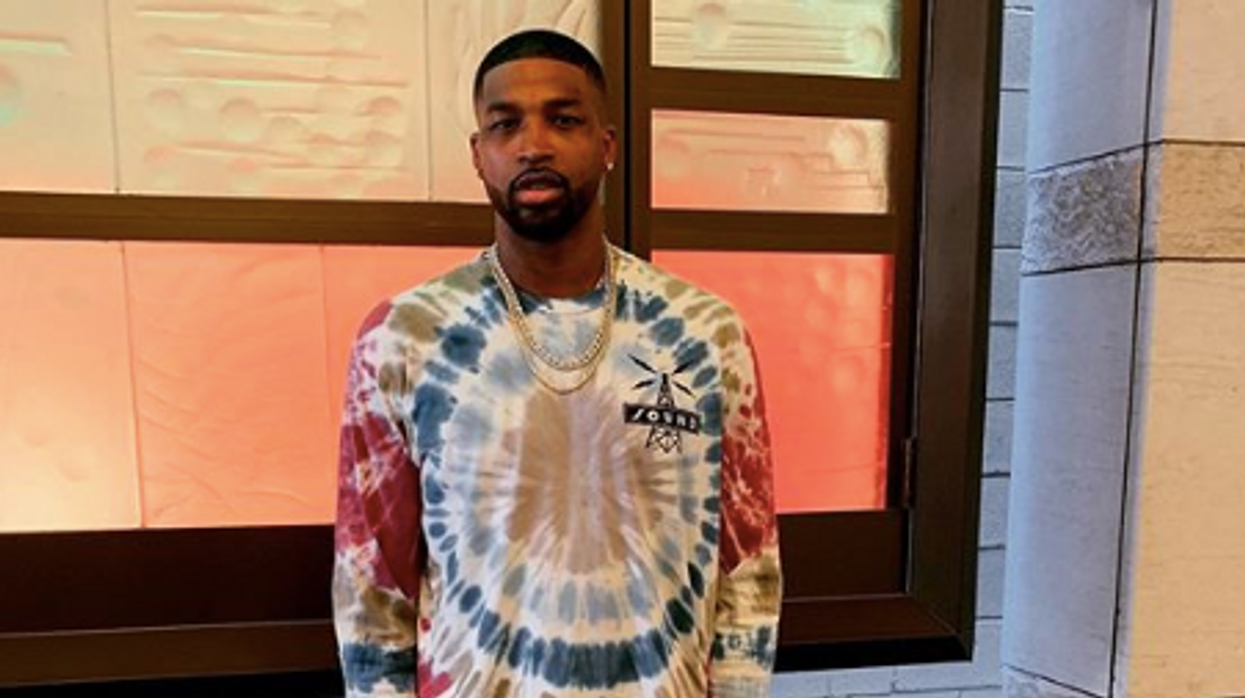 It's been almost a year since the drama-filled story that Tristan Thompson cheated on Khloe Kardashian. Since then, the news has cooled down and some mends have been made but his relationship with the Kardashians is up in the air. Thompson currently plays center for the Cleveland Cavaliers so he lives there during the basketball season. But he was actually born in Toronto and Tristan Thompson's Canadian life was pretty normal before meeting Khloe Kardashian.

Thompson was born in 1991 and is the oldest of four boys. His parents, Andrea and Trevor Thompson, are both from Jamaica.

One of Thompson's younger brothers, Dishawn, followed his lead and played basketball during his time at high school in Kentucky.

His first cousin, Jemal Thompson, is also from Toronto and is an athlete in a slightly different area. In 2011, he played defensive lineman for the Toronto Argonauts. But he retired his time in the Canadian Football League.

Another of Thompson's younger brothers was born with epilepsy which inspired him to create the Amari Thompson Fund. The foundation works with Epilepsy Toronto and they raise awareness and financial support for people with the neurological disorder.

Thompson had a pretty normal life before joining the NBA in 2011.

He attended St. Marguerite d'Youville Secondary School in Brampton, Ontario for his first year of high school. Then he moved to New Jersey after visiting the US and realizing it gave him more potential in basketball.

But that was short-lived too, and Thompson ended up at a prep school in Nevada where he finished off his high school education.

Thompson attended post-secondary school at the University of Texas where he played men's basketball for the Texas Longhorns.

He never ended up graduating from the university and left after his freshman year to get drafted in the NBA.

Since then he's been pretty loyal to the Cleveland Cavaliers for eight years.

It seems like Thompson had a pretty drama-free life before dating Khloe Kardashian and getting himself into the cheating scandal.

What you may be surprised to learn is that he actually has a son with his ex-girlfriend, Jordan Craig, who they named Prince Tristan Thompson.

Otherwise, Thompson stays true to his roots and often visits his home in Toronto.