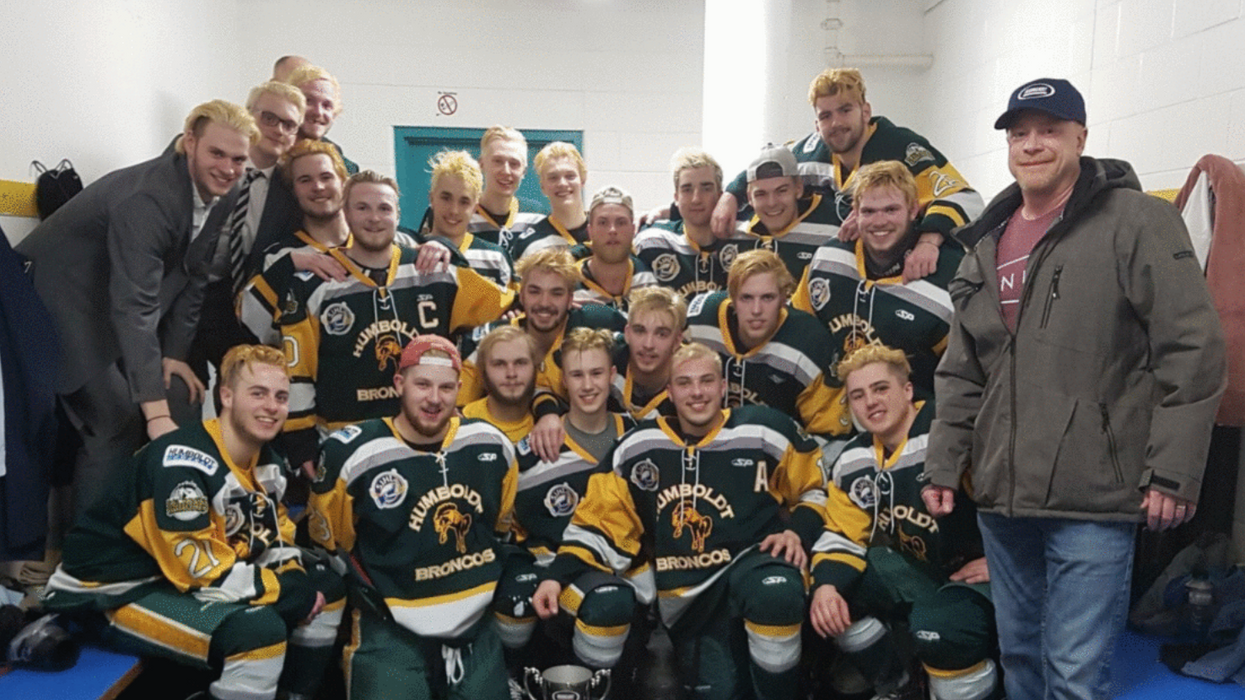 Jaskirat Singh Sidhu, the inexperienced truck driver who caused a national tragedy after he plowed his vehicle into a bus full of young hockey players, will be sentenced today. Sidhu's fate will be determined in a Melfort, Saskatchewan, court on Friday morning with proceedings scheduled to start at 10:00 AM.

Sidhu has already pleaded guilty to all of his charges in connection to the Humboldt Broncos bus crash. Prosecutors are currently seeking a maximum sentence of 10 years.

Lorne Waldman, a Toronto-based immigration lawyer, stated that Sidhu will likely be deported to India after he serves his sentence. According to Waldman, permanent residents like Sidhu cannot remain in the country if they are found guilty of a crime that has a maximum sentence of 10-years.

Sidhu faced the parents of the victims in court back in January after Judge Inez Cardinal heard the highly-emotional victim impact statements from the families. Some of the parents forgave the truck driver, insisting that carrying the life-long guilt of the accident would be enough of a sentence, while others demanded Sidhu face the maximum sentence.

"I take full responsibility for what has happened. It happened because of my lack of experience," Sidhu had stated while speaking directly to the parents in court, according to CBC.

"I can't imagine what you are going through, what you've been through. I have taken the most valuable things of your life. I will be so, so, so, so, so sorry from this day," he continued.

Sixteen people were killed, and 13 others seriously injured after Sidhu blew past a stop sign and rammed into the Humboldt Broncos bus. The horrific accident shook the small town of Humboldt, which has a population of just under 6,000 and sent the entire nation into mourning.

READ ALSO: 19-Year-Old Ontario Man Caught Speeding On The Highway As Fast As Some Planes Take Off

Tributes from all over the world flooded in for the team, including condolences from Prime Minister Justin Trudeau, President Donald Trump, Queen Elizabeth II, and Prince Philip, Ellen DeGeneres, Whoopi Goldberg, and beloved Toronto icon and rapper Drake, who all reach out either personally or through social media to express their deepest sympathies.