TTC fares are officially going up in 3 months by 10 cents. 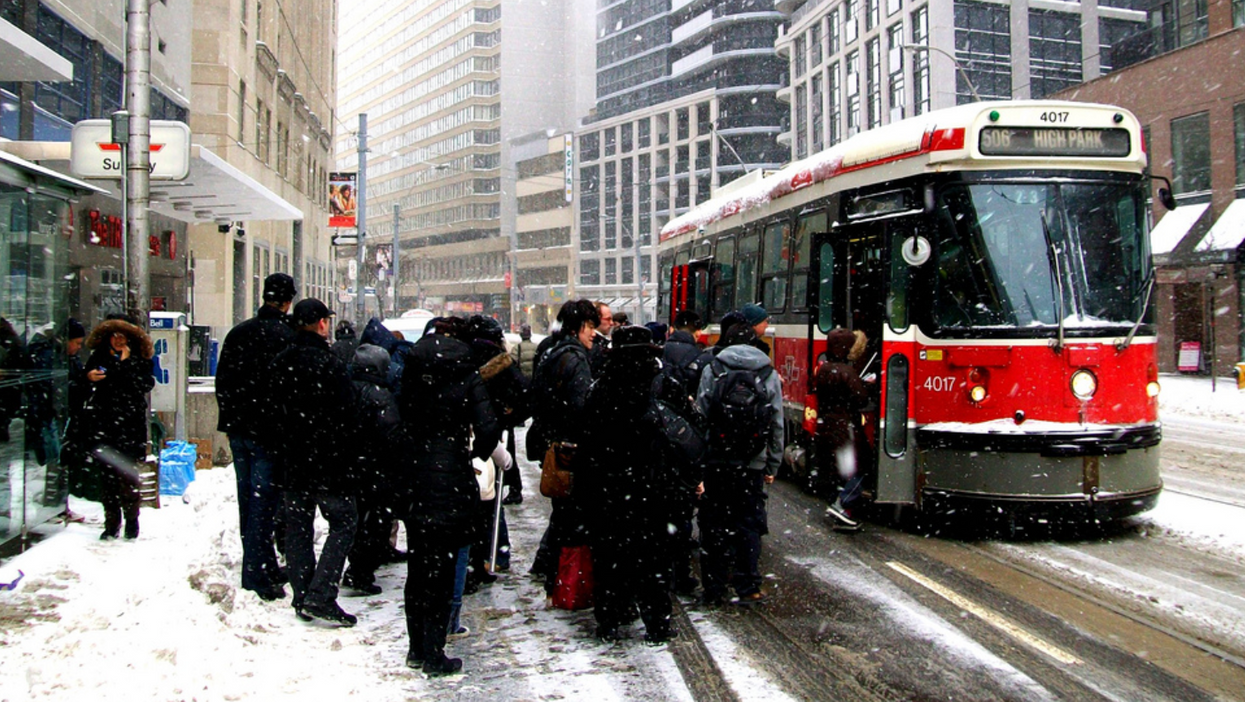 Your daily commute is about to cost 20 cents more every day. That's because TTC fares are officially going up in three months. The fare hike of 10 cents/ride was officially voted on last night and will go into effect on April 1st.

The hike will affect token and Presto users, while cash fares will remain the same since they are already higher. Now trips with tokens or Presto will cost $3.10/ride. This may seem like a small hike, but if you take the TTC to and from work every day, you are now paying $1 more each week. With an average of 260 work-days in a year that could mean with the new price hike, you are paying up to $52 more every year.

Unfortunately, this TTC fare hike announcement is not coming at a good time. Riders are still mad after having to change over to the imperfect Presto system at the beginning of the year. Meanwhile thanks to a slew of terrible winter weather in the city, some riders are saying that the TTC has had the worst week ever with massive delays and pretty much total chaos.

All that to say the news of the TTC fare hike isn't sitting well with Torontonians  - in fact, they're livid.

Since the hike was made official last night, Torontonians have been responding to the news and they aren't happy about it. Based on some of their tweets to the TTC, that's actually an understatement.

#TTC a fare increase? Are you kidding me? How dare you continue to provide degrading service daily and have the audacity to increase fares, Screw you guys, all of you, get your shit together.

This is ridiculous. TTC service has gotten increasingly worse with the exception of the King St. project, and rates keep going higher.

Where is all this money actually going? Constant hikes and no changes in service, terminal quality, carts etc

Even the Ontario NDP are reacting to the news of the hike. The party, led by Andrea Horwath has released a statement saying it didn't have to come to this.

Instead, they are saying that the provincial government should have provided more funding to the TTC so a hike wasn't needed.

READ ALSO: Doug Ford's Government Is Officially Planning To Take Over The TTC

Unfortunately for Torontonians, the Ontario government is more likely to take over the TTC than to simply fund it. While nothing is known about Doug Ford's plans for this yet, talks are definitely underway.