The boy was walking with his mother when he was hit. 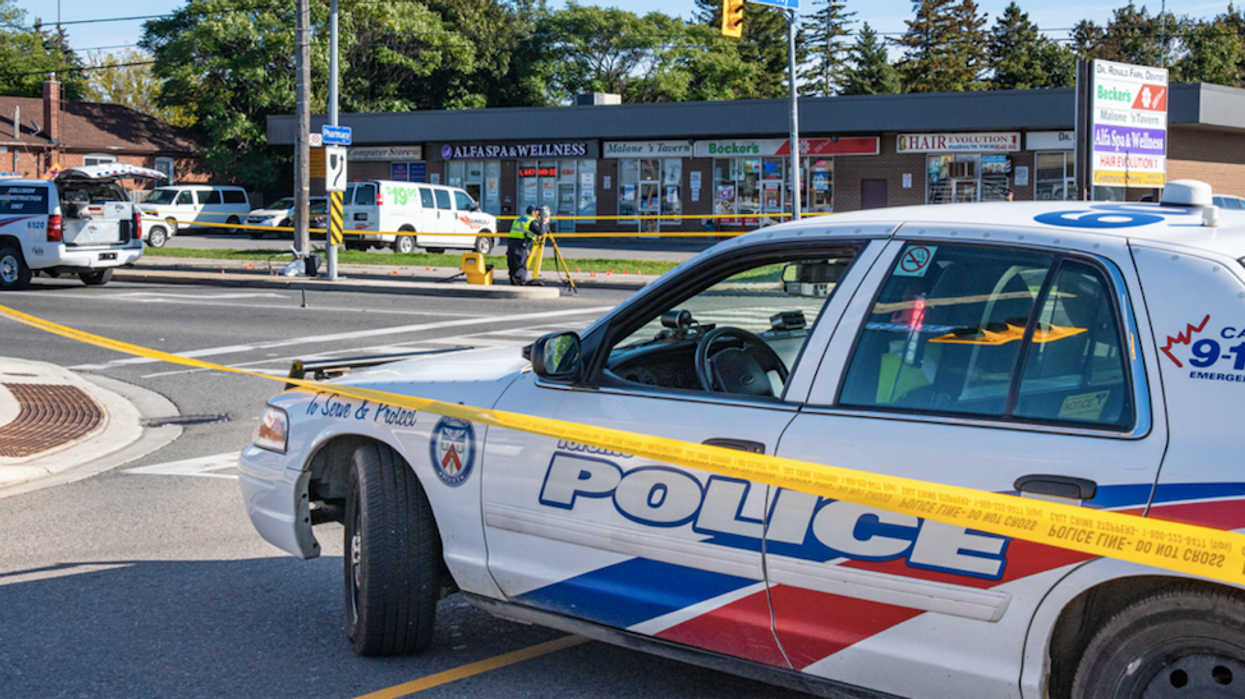 Toronto police are currently investigating a fatal collision which resulted in the death of a two-year-old Etobicoke boy. The incident, which took place in front of an apartment building near the area of Richview Road and Scarlett Road, occurred at 5:15 p.m. on Tuesday, March 24, 2020. The boy was transported to the hospital where he later succumbed to his injuries.

The driver, who Toronto Police said was a 25-year-old man, was waiting outside in a dark coloured 2009 Pontiac Torrent near the front entrance of the apartment building to pick someone up.

The passenger who the driver was waiting for walked out of the building at the same time as the toddler and his mother and hopped into the car.

The driver then reversed his vehicle and struck the toddler.

The boy was quickly taken to a nearby hospital and was initially said to be in life-threatening condition. However, he later succumbed to his injuries.

Investigators are reaching out to anyone with security or dashcam footage of the area or incident, asking them to contact police at 416-808-1900.

It is still unclear if the driver will be facing any charges for the incident, as the investigation is still underway.

Pedestrian accidents have been on the rise throughout the GTA.

In 2019, 42 pedestrian deaths were recorded throughout Toronto streets, according to the Toronto Star.

Back in Septemeber, a 17-year-old was struck by a car, marking the eighth person to get hit that month.

As more deaths continue to be reported, Toronto introduced its Vision Zero plan in attempts to curb the amount of traffic-related deaths.

Recently, the city has attempted to lower speed limits, as well as hand out reflective bands to seniors as a way to limit the number of pedestrian accidents.

It has also installed 50 new speed cameras across the city that will be able to ticket drivers who are caught not following the rules of the road.