Uber Is Preparing To Launch A Grocery Delivery Service In Toronto 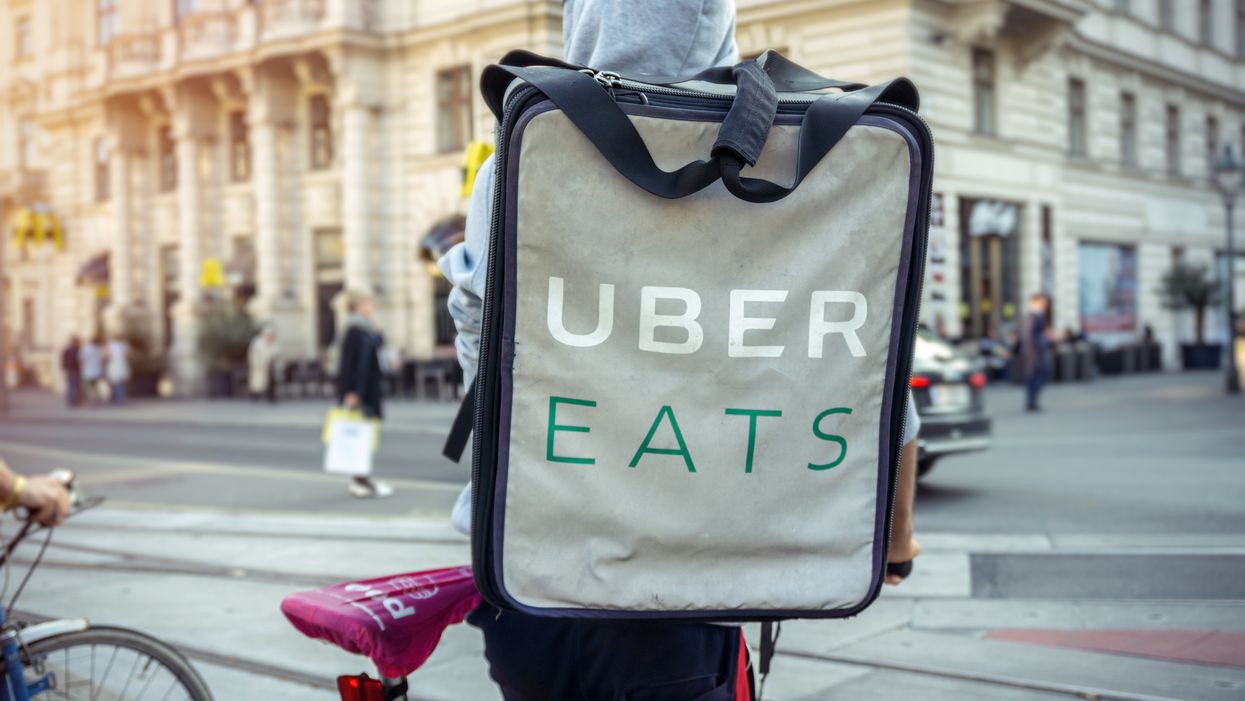 Uber Eats is looking to expand, and new evidence suggests that an Uber grocery delivery service is coming to Toronto. The company is currently hiring a Head of Grocery Product, leading experts to believe that Uber could be expanding into the grocery delivery game soon.

The job description for this new position at Uber's Toronto office mentions evolving the way that people go grocery shopping. This suggests that Uber for groceries is right around the corner.

The new job posting isn't the only clue. Uber has suggested they are interested in this previously too. At a summit in October, CEO Dara Khosrowshahi said that Uber Eats is in the business of moving around food and they could really see that working with groceries too.

In the UK the company has even been trying to acquire a grocery delivery startup called Deliveroo. They have had some issues at the negotiating table, but this serves as another sign that they are ready for this next chapter.

Uber Eats accounted for $2.1 billion of the company's booking last year. It has grown over 150% annually.

Currently, in Toronto, there are around 60 different restaurants using Uber Eats including a number of Mcdonalds, A&W and Harvey's locations. They also have smaller local businesses like pizza places and Asian cuisines. Delivery times in the city range from 15 minutes to an hour.