Uber Offers Free Rides To And From The Polling Stations Today

You really have no excuse to not vote! 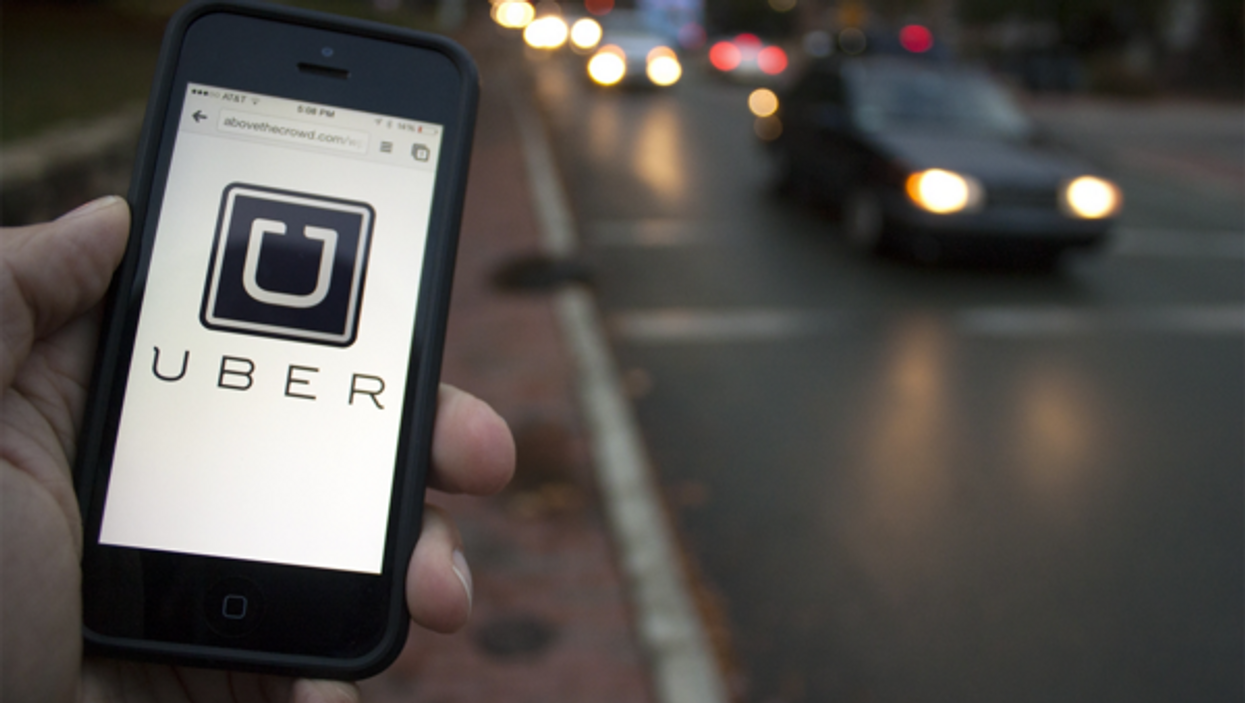 In really awesome cool news, Uber is reporting that it will be offering all new users free rides to and from their polling stations on October 19th, 2015 (Election Day) in Canadian cities in which the app already operates.

A top rep from Uber stated that the company will cover the cost of rides, for first-time customers only, and up to $15 each way.

Uber says that the offer will be active in Quebec City, Montreal, Edmonton, Calgary, Toronto, Ottawa, London, Hamilton, and Waterloo.

Now, if you already have the app and still want a free ride, we suggest you get a friend who still has not downloaded the app and hitch a ride with them. ?