Both Western University and the Dejong family are under fire for their comments about Andrea Christidis in their defence against a lawsuit. 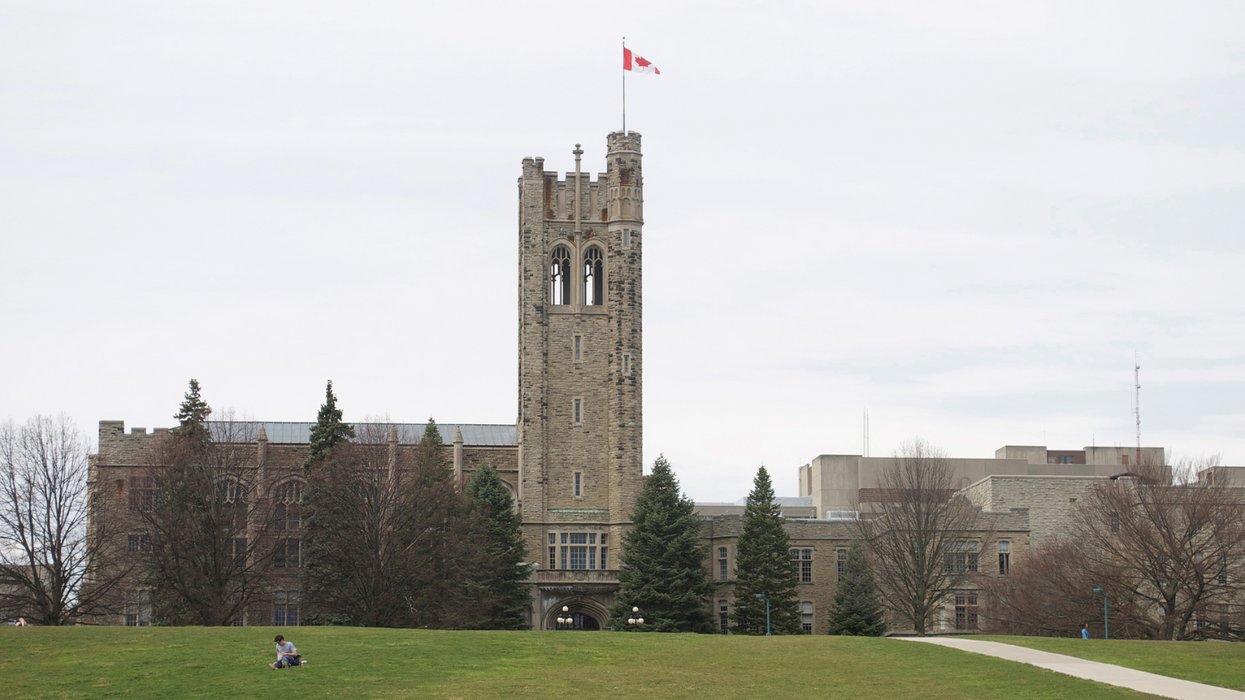 It's been over three years since first-year Western University student Andrea Christidis was hit by a drunk driver on her way back to her on-campus residence hall after returning home from a lab session at school for extra credit. Now with the $7 million lawsuit underway, Christidis' family is seeking compensation for the deaths of both their daughter and her father. Though in the process some outlandish accusations are now coming from the accused.

The accusations coming from the defence, where both the driver, Jared Dejong, and his father are included, claim that Christidis was "impaired by alcohol, drugs, fatigue, stress or a combination thereof, and on the occasion in question, she was the author of her own misfortune."

A similar tone in defence is being echoed by Western University itself who are also defendants. Where they claim that Christidis was to blame because she had been using her phone, not wearing her glasses and wasn't watching for oncoming traffic. The statement by the university claims "she moved from a position of safety to a position of danger. She had the best chance to avoid the incident but failed to do so." The university also stated that Andrea was the "author of her own misfortune" when they submitted their initial defence statement in December 2017 which was later built on by Dejong.

Jared Dejong had been driving with a blood alcohol level that was twice the legal limit after leaving The Spoke, an on-campus restaurant and bar. Dejong was not only speeding but was also using his phone when he lost control of the car, which had faulty brakes and hopped the curb, resulting in Christidis being hit from behind. Chrsitidis died in hospital two days later. Where the university itself is involved in the suit is where the prosecution claims that Western did not take the proper steps to stop Dejong from driving after he left the on-campus restaurant intoxicated. Staff at The Spoke claim he didn't seem visibly intoxicated at the time that he left the bar.

After the tragic loss of his daughter, Christidis' father, Christos, suffered extreme depression and anxiety, which led to his own death the following May. The lawsuit pushed by the Christidis family is attempting to not only seek damages but also a loss of income as a result of Christos' passing in response to the death of his daughter. Western University students were quick to criticize the university and the Dejongs considering their current defence. The situation is especially touchy for the upcoming graduating class of 2019 considering they were all first-year students with Andrea at the time of her death.

As of now, Dejong is serving five years in prison and a 10-year ban on driving. With the lawsuit still in progress, it's unclear exactly what will come as a result but it's clear the process will be a messy one before a verdict is finally reached.