Very mature way to get over a breakup. 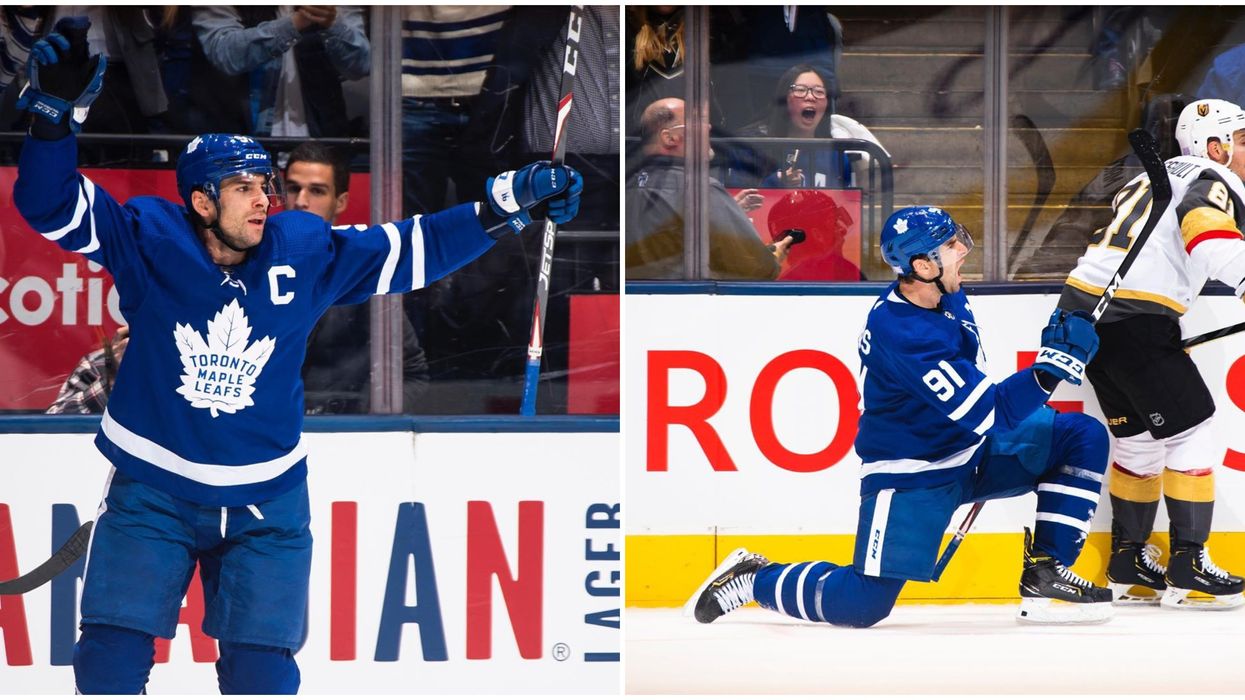 New York Islander fans don't seem to forgive or forget. Last season, fans were not kind and welcoming to John Tavares at all and this season the trend continues. Why do people boo John Tavares? At a game on Wednesday, November 13, the crowd chanted "we don't need you" at Tavares who is the captain of the Maple Leafs but formerly played for the New York Islanders.

As the Toronto Maple Leafs play against the New York Islanders, Tavares is still getting brutally harassed by fans. Fans are still salty that Tavares left the Islanders to go play for the Leafs.

It's hard to blame him for leaving when it's been his lifelong dream to play for the Maple Leafs, but that doesn't stop Islander fans from getting riled up whenever he shows his face in New York for a game.

The chanting isn't just a couple of drunk guys at one end of the rink. The chant is a clear and chilling roar that seems to deafen even the actual sports announcers.

At the game, the crowd starts booing as soon as Tavares gets possession of the puck. It's expected that they'll be booing and chanting things like "we don't need you" and "our team is better" long into the night.

This isn't the first time that Tavares has faced boos and chants on the ice. He's usually pretty classy about the way he's treated by the New York Islander fans.

Some Twitter users were quick to report that the continued drama seems to be like a long, drawn-out breakup. "The Islanders are that ex-girlfriend that needs to keep telling John Tavares they are happy without him," reads one tweet.

Another tweet reads that if they chant "we don't need you" enough, then maybe NY Islander fans will start to believe it.

This week has been super dramatic in the world of Hockey. Tavares also recently spoke out about how he feels about the Cherry Bomb, calling Don Cherry's incident "disappointing."