Would You Rather: Toronto Edition

The hardest 'Would You Rather' game any Torontonian will ever do 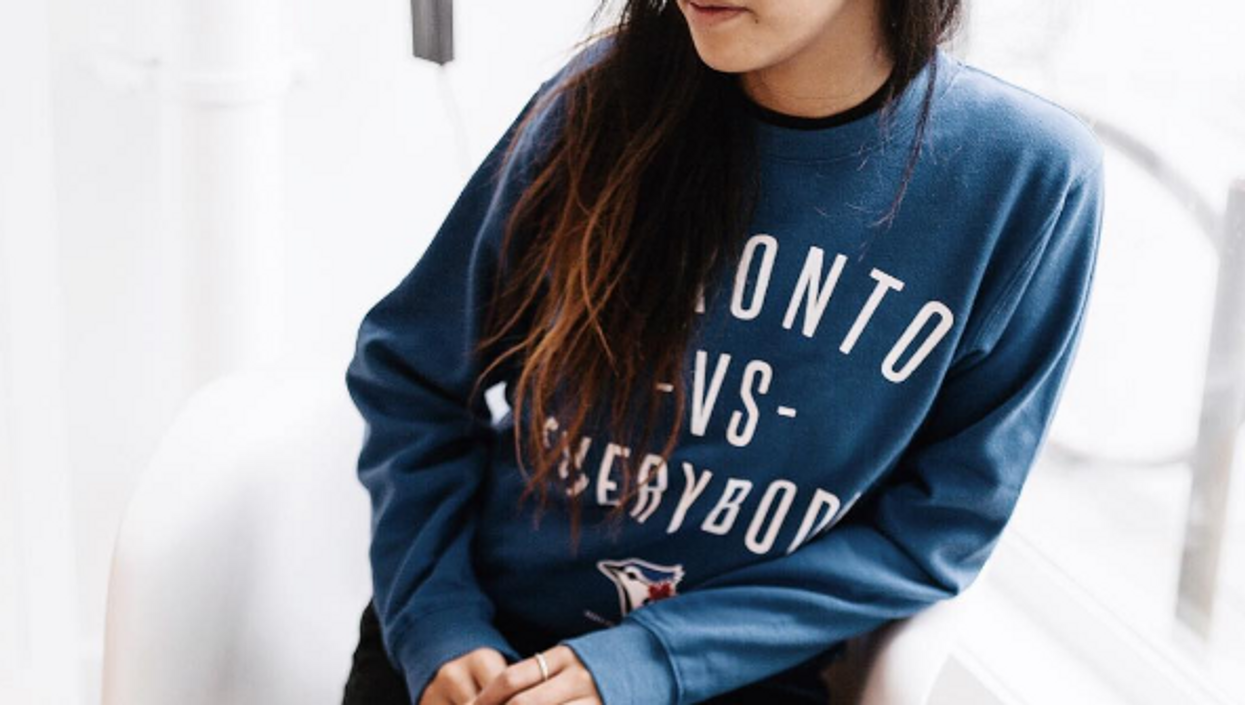 Everyone enjoys a good game of Would You Rather. It's a game of choice played drunk or sober that presents two choices (whether it be totally tempting or simply outrageous) that you have to choose from. It's hilarious what options are given and even more hilarious what option is being chosen. The thing about Toronto is that there are so many outrageous people, places and circumstances to imagine choosing from.

So here's something light and interesting to think about and play along with. Feel free to get the conversation going in the comments to answer the age old question--- what would you rather?

You're going to be late and want to kill a bitch either way.

2. Would you rather... recite lines from Mean Girls with Rachel McAdams or dance the Hotline Bling with Drake.

You used to call me on my cellphone... and it was so fetch.

3. Would you rather... live in the Casa Loma castle or live on the Bridle Path for the rest of your life.

Either way, life is gonna be soooo good.

And to make things interesting we'll just add to the mix and say your phone is completely dead. Welp.

5. Would you rather... do shots at a bar with or go clubbing with the 'BELIEVE' guy.

Drinking game: take a shot for every time you hear the word believe (you'll be drunk AF by the end of the night either way).

You'll want to barf either way.

7. Would you rather... get your hands on an unlimited use Metropass or not have to pay rent ever again.

Both are expensive AF so either will be incredibly helpful.

8. Would you rather... get to eat at these delicious restaurants for free or get to shop at these on fleek Toronto brand shops for free.

One of the biggest decisions my wallet makes on an everyday basis--- do I want to eat or do I want to look cute?

9. Would you rather... go on this incredibly spooky haunted road trip or do the CN Tower Edge Walk.

Either way you'll be shitting your pants the entire time.

Unfortunately it's incredibly rare to come across a bae with the best of both worlds.

11. Would you rather... have your own Toronto reality show or be a popular Toronto Youtuber.

Would you rather be a Kardashian or be the next iiSuperwomanii?

12. Would you rather... have studied theatre with Shay Mitchell, or sociology with Nina Dobrev.

You're going to want to die either way considering Toronto's extremes.

Go ahead and make a fvcking mess of yourself.

15. Would you rather... see the Gilmore Girls or your favourite FRIENDS take the streets of Toronto.

It's a choice between Kirk and Gunther guys...

16. Would you rather... work at Canada's Wonderland or at Tim Hortons.

The struggle is real either way, *sighs*.

17. Would you rather... live in the city or commute from the GTA.