This WOW Air sale is just in time for a winter getaway. 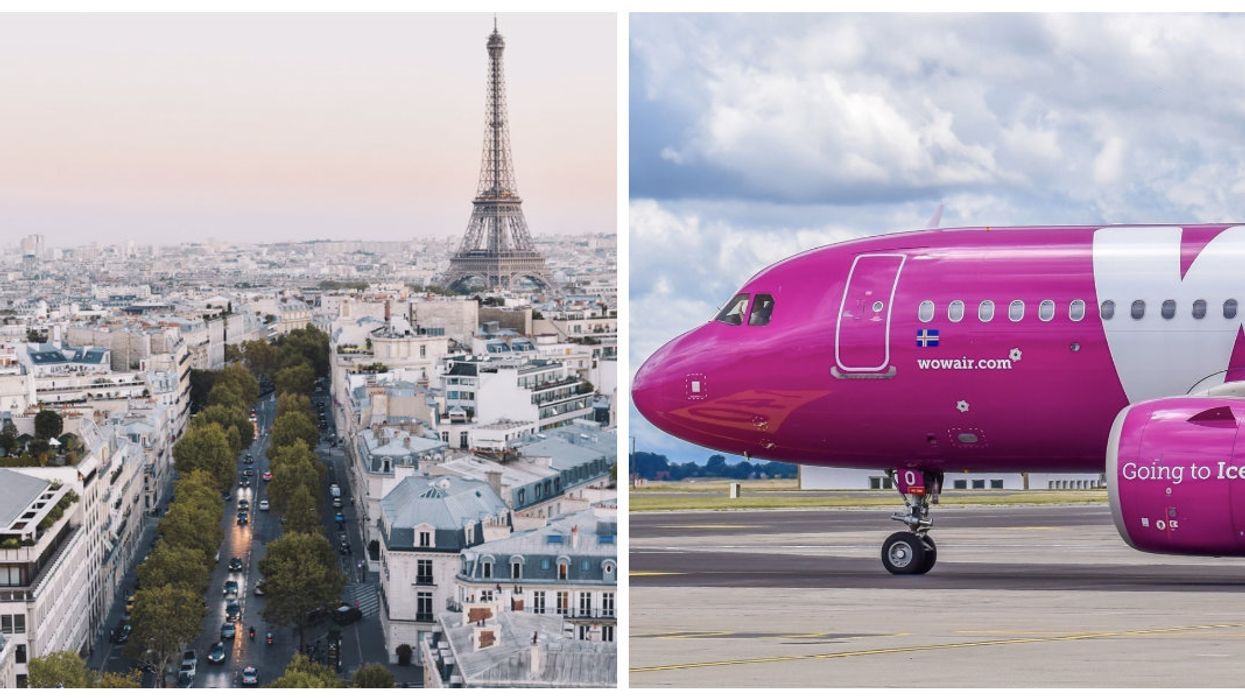 When people think typical winter getaways, the first thing that comes to mind is usually a sunny vacation somewhere on a beach. That's not all there is, though. If you are looking to make the most of winter rather than hiding from it, Iceland could be the place for you.

READ ALSO: Swoop Is Having A Massive Black Friday Sale In Canada And Flights To Mexico And Jamaica Are Under $130

With the Northern Lights, hot springs, and massive glaciers Iceland is the ultimate winter destination. The best part is with the Cyber Monday sales going on today, you can fly there for only $199 roundtrip. The promo is offered through WOW Air, who is having a special 40% deal for Cyber Monday today. With this deal, you can get round-tickets from Toronto to Reykjavik, Iceland for only $199. If you want to fly from Montreal, it's a bit more but still only $224.

The only catch is you have to fly in January or February of 2019, but that is the darkest part of winter, meaning you have a maximum chance of seeing the Northern Lights. It also happens to be when most university students have their reading week so it actually works out perfectly.

If Iceland isn't your dream destination, that's not the only deal they have. With WOW Air's 40% off sale, you can get other select flights in that time frame at a discounted price too.

You can also get deals on other flights like Toronto to London or to Paris for less than $400 round trip. Again though, your flight would have to be in January or February of 2019.

READ ALSO: 14 Toronto Stores With Cyber Monday Sales Out Of This World It's super easy to take advantage of this deal. All you have to do is use promo code WOWCYBERMONDAY when you're searching for flights and WOW will tell you which flights are included in that promo.

Head to Narcity Travel to book your hotel and rental car, then start counting down the days to your adventure!