You Can Explore This Incredibly Creepy Haunted House In Ontario 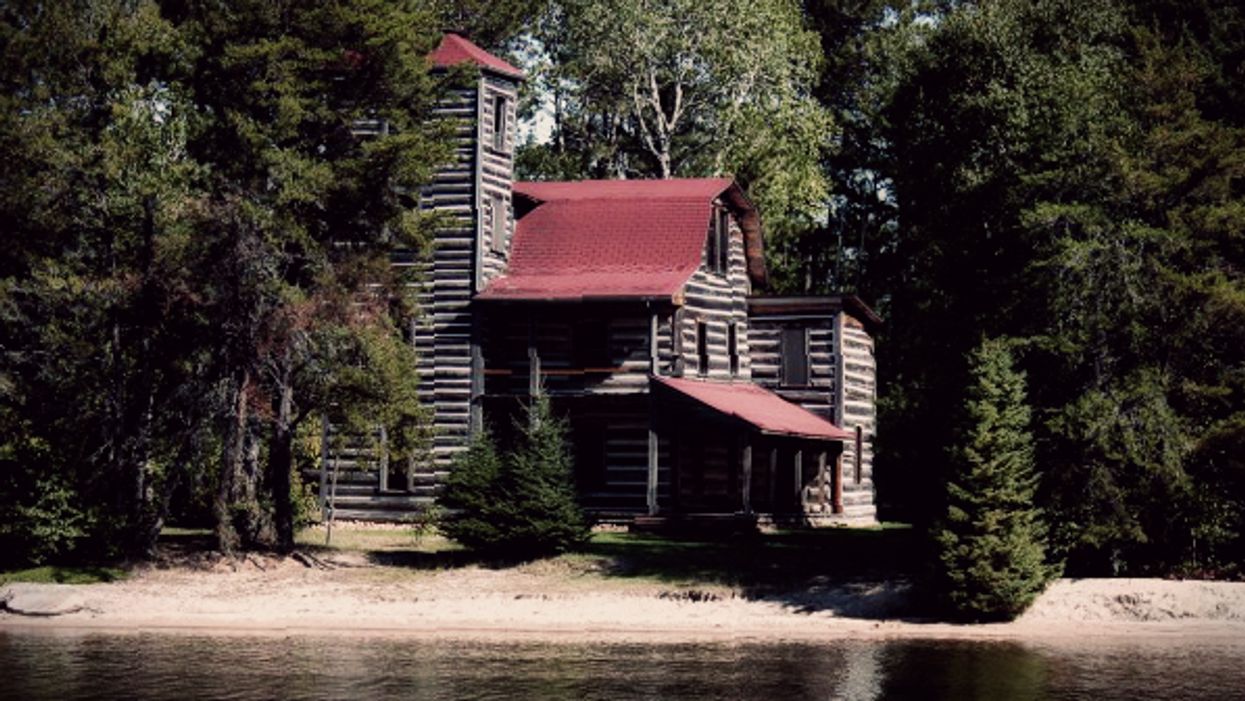 In the small town of Ignace, Ontario, there lies a peculiar, three-storey log house that has rather dark history.

READ ALSO: The 16 Coolest Secret Things To Do In Toronto

The White Otter Castle was constructed single-handedly by a man named Jimmy McOuat in the early 1900s. He built the castle as a dowry for a woman that he was hoping to marry, but she had deserted him before he even had a chance to present it to her. For a few years, McOuat lived in the house, surviving off of the surrounding land and staying away from the rest of civilization. This ended up working to his disadvantage, however, as he later drowned in the nearby lake during a fishing run, with no one around to save him.

Today, the property remains as a popular attraction for visitors all over the province. All year round, several people make the journey to the castle, which can only be accessed by canoe or snowmobile. Past explorers have noted some paranormal activity within the house during their visits, including bizarre "coincidences", odd sensations and an eerie presence within the walls of the house. Many believe that Jimmy McOuat's ghost still lurks within the building, forever haunting until he can find the peace he so desires.

Those looking to explore the castle can try canoeing to White Otter Lake from Clearwater Lake, which is off of Highway 622 just north of Atikokan. In the winter, you can also take a snowmobile to the castle using a trail that is maintained by the Atikokan Sno-Ho Snowmobile Club.

You can also book tours of White Otter Castle here.