You Can Fly To Amsterdam From Toronto For $470 Round Trip

Fly across the pond. 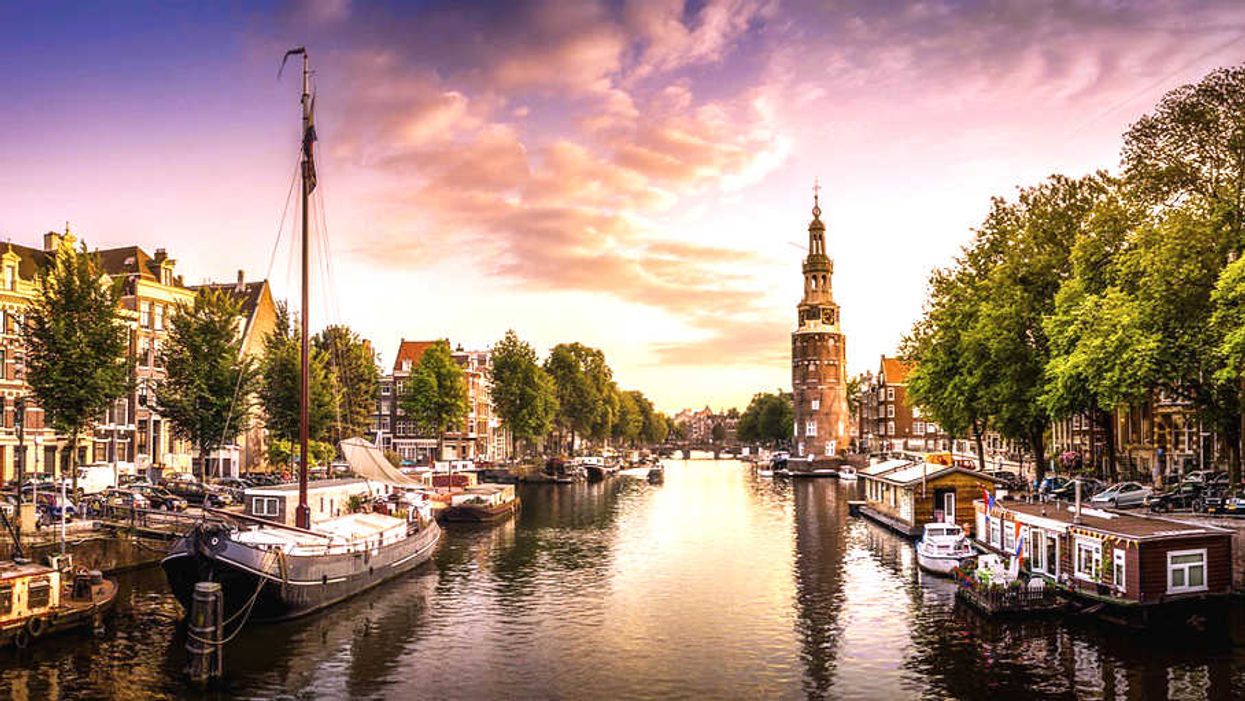 Looking to fly to Europe this year? If so, you're in luck - A new flight deal makes the trip to the Netherlands quite affordable.

READ ALSO: This Late-Night Adult Playground In Toronto Is Perfect For Anyone Who’s Sick Of Clubbing

WOW Air is offering round trip flights from Toronto to Amsterdam for only $470 this fall. The 6-day trip would run from Nov 19 to 24, 2017 and would also include a layover in Reykjavik, Iceland.

With the WOW Stopover, passengers can also choose to extend their trip by staying longer in Iceland during their stopover before heading out to their final destination of Amsterdam.

Amsterdam is a quintessential European city that perfectly blends historic elements with modern themes. Its streets are lined with 17th-century architecture, traditional cafés and awe-inspiring museums, such as the iconic Van Gogh Museum and the Hermitage. You'll love the gezelig atmosphere; that is, intimacy of the city, with its hidden lanes, secret gardens and interesting canals. You'll also enjoy the ease of biking or boating throughout the area, which is a core lifestyle in Amsterdam.