These flights to Reykjavik, Iceland include taxes as well! 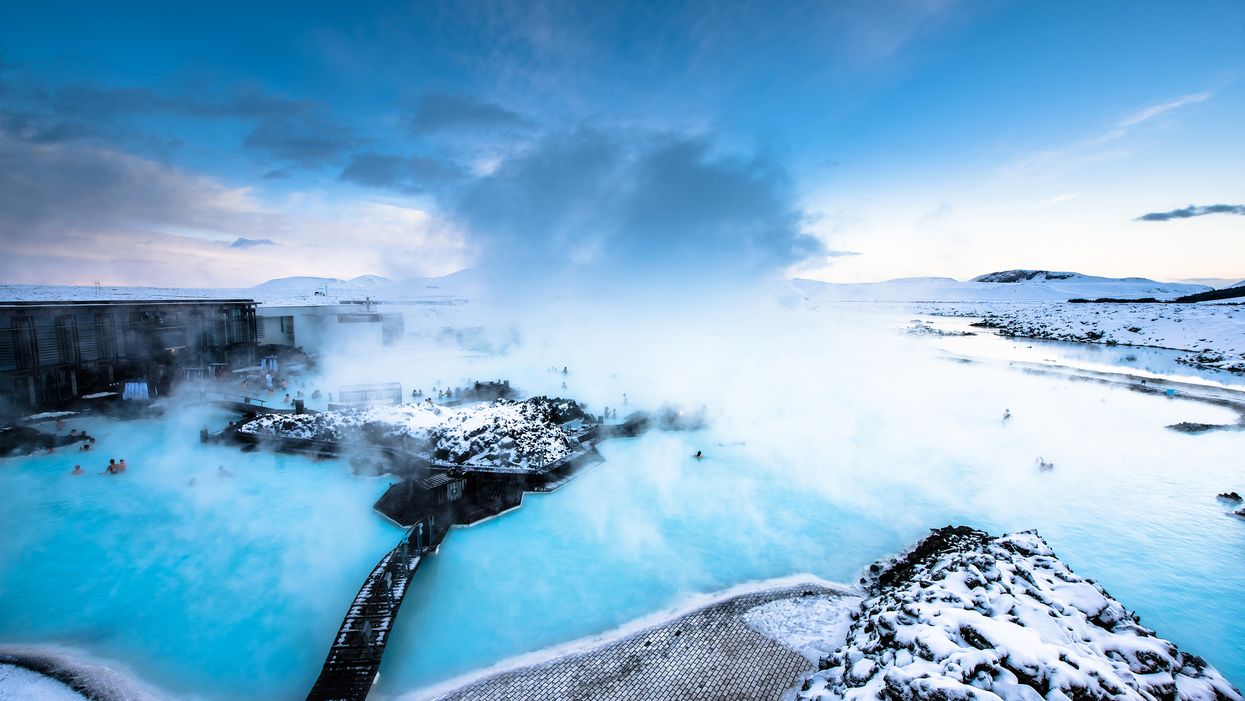 If you're looking for a sign to go on vacation, this is it. It's time to explore the surreal, natural beauty of Iceland! You could be soaking in the Blue Lagoon and watching the Aurora light show in no time. Plus, the season for the Northern Lights season is from September to April, meaning you'll be there in prime viewing time.

You can now get flights from Toronto or Montreal to Iceland for less than $200 and it's an insane deal! WOW Air has dropped their flight prices from Toronto and Montreal to Reykjavik to only $198 roundtrip, including taxes. The flights are for late October and November, so if you want to take a spontaneous trip for a great price, now is the time. The $198 flights include a personal item that weighs up to 10kg and has a maximum size of 42x32x25cm, according to Chris Myden. But if you want to add a checked bag, you will need to pay an extra $126.

To get in on this deal, enter the promo code "WOWTHANKS" on the WOW Air's website, according to travel expert Chris Myden of YYZ Deals and YUL Deals. Then search for a flight from either Toronto (YYZ) or Montreal (YUL) to Reykjavik, Iceland (KEF). On the outbound dates, search for the flights that are $105 and on the return, the flights that are $93. To find out more information about this deal, visit YUL Deals or YYZ Deals. Here's hoping you get to go on an Icelandic adventure soon!