Take a dip in the Blue Lagoon. 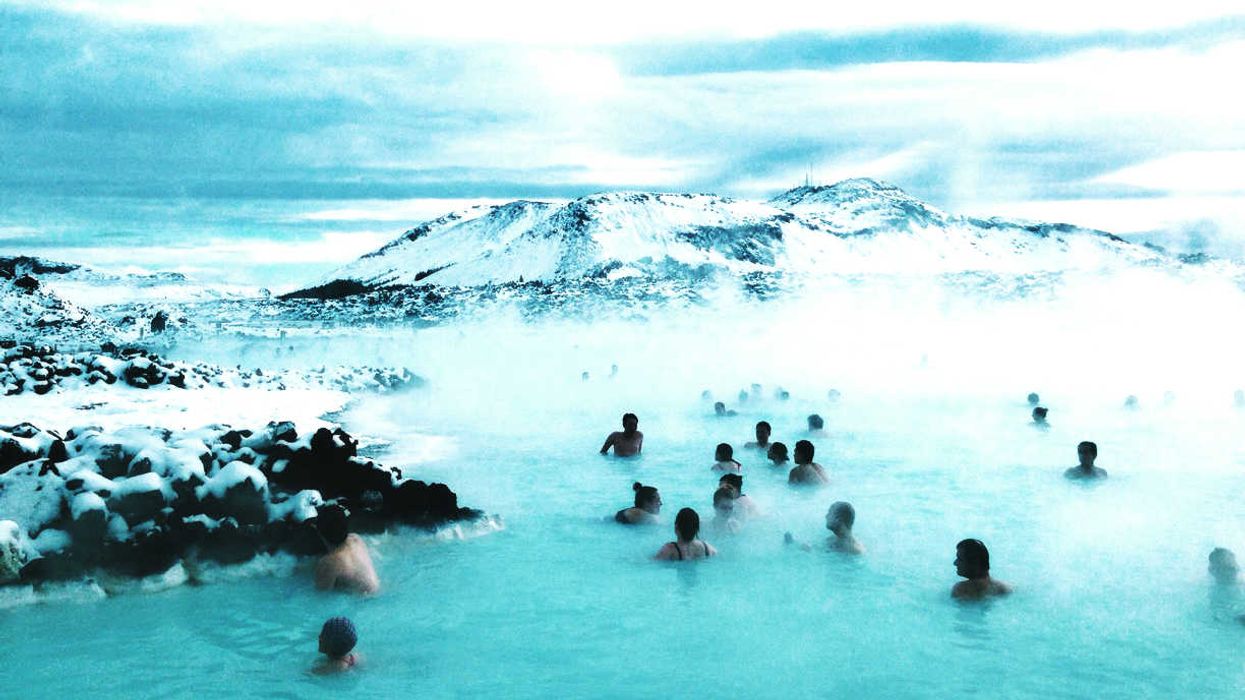 Torontonians and Montrealers alike will now have the chance to fly to Iceland for a great price, thanks to a new promotion by WOW air.

READ ALSO: 8 Epic Train Rides You Must Go On In Canada

The ultra-low-cost carrier is offering flights from Toronto and Montreal to Iceland for $119.99 between September to November of this year. During the same period, prices of flights to Amsterdam, Paris, London, Berlin and Frankfurt have also been reduced to $219.99.

The promotion is being offered in celebration of Canada's 150th birthday. What's nice about the deal is that passengers can enjoy a WOW Stopover, which includes "a visit to Iceland for an unlimited amount of time before heading out to destinations in Europe and beyond."

Those looking to avail of the deal in earlier months will have to pay a little extra, with flights in June through August from Toronto or Montreal to Iceland starting at $159.99. Flights from Toronto and Montreal to the aforementioned European cities are also reduced to $249.99 during the same period.

For more information, visit the best fares section at wowair.ca.