You Can See Florida Georgia Line Live In Hamilton This Summer

And the concert is happening on a golf course! 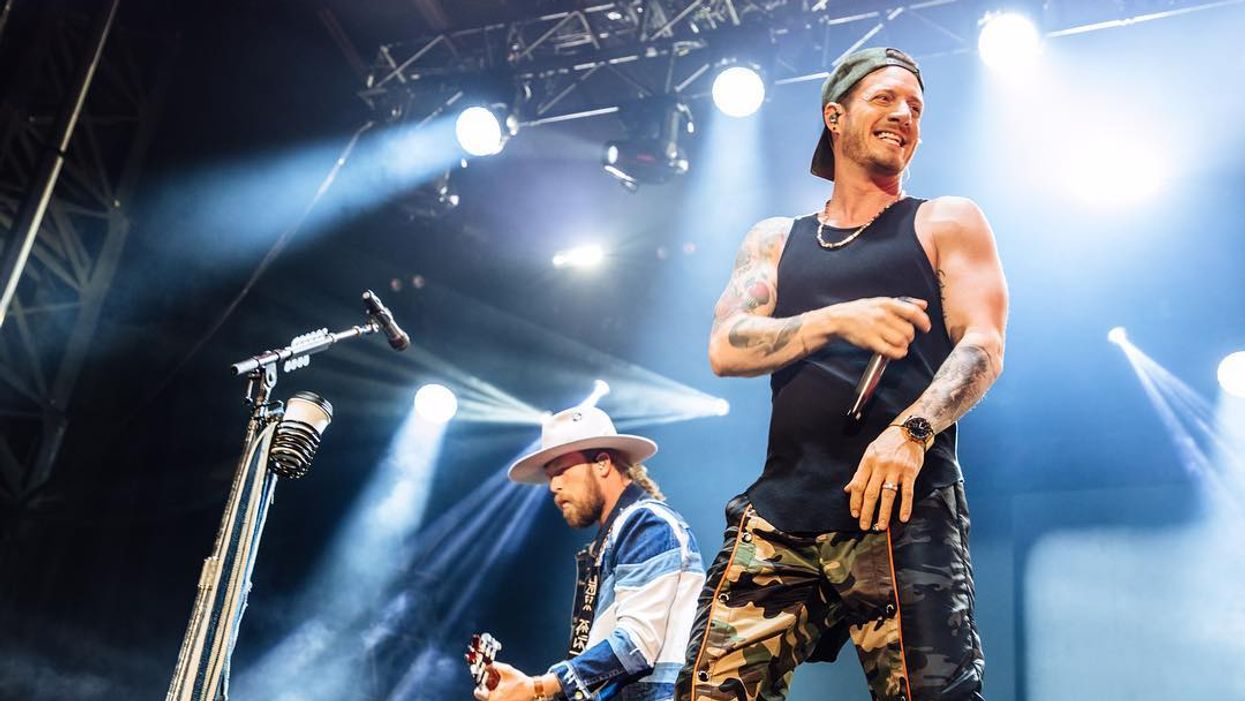 Canadians are known for spending every waking second outdoors during the summer, mainly because, let's be honest, we get about a millisecond of those sweet, precious sunshine months per year.

Short as it might be, summer is (finally!) just around the corner - and that means summer music festival season is fast approaching. Concert lovers (or lovers of fun things in general), you're probably already more than ready to plan your weekends away!

This June, music fans in the Golden Horseshoe will be legit thrilled to know that Florida Georgia Line is coming to Hamilton... and in fact, it's their only Canadian stop this summer. The American Music Award-winning duo will take centre stage at The RBC Canadian Open, for the first-ever RBCxMusic concert series! This year, the Open (which is the only Canadian stop on the PGA TOUR) will take place from June 3 - 9 at the iconic Hamilton Golf and Country Club.

Which means, yup, this is your ONLY chance to catch Florida Georgia Line in Canada this entire year! The huge open-air concert series is happening on Friday, June 7 and Saturday, June 8; FGL will be headlining on Friday night, while Saturday's show will feature homegrown Kingston, ON rock band The Glorious Sons.

If you’re a fan of The Glorious Sons, you already know that this has been an incredible breakthrough year for the band. The band have ten consecutive top-10 songs on Canadian Rock radio, and recently enjoyed four weeks at #1 on the U.S. rock charts. They are currently on their headline “S.O.S. Tour” in the United States, which has included sell-out performances in Philadelphia, Detroit, Minneapolis, Chicago, Denver and Buffalo.

As for the venue, there is literally no bad view when you’re attending a concert on a golf course. Guests will get to watch the concert near the Spectator Entrance of the Hamilton Golf and Country Club. Let's be real, GREAT live music and beautiful views? You can't get more summer vibes than that.

This ticket is all-inclusive, offering attendees twice the fun! Your tournament day pass is your concert ticket, so come for the tournament and stay for the concert! Entry to the concert is included with your $75.00 GA pass, which you can buy for both Friday, June 7 and Saturday, June 8. So be sure to snag your tickets when they go on sale March 22! To book tickets or find out more information, visit RBCCanadianOpen.com. You can also check out the RBC Canadian Open Facebook page or the RBCxMusic Instagram!