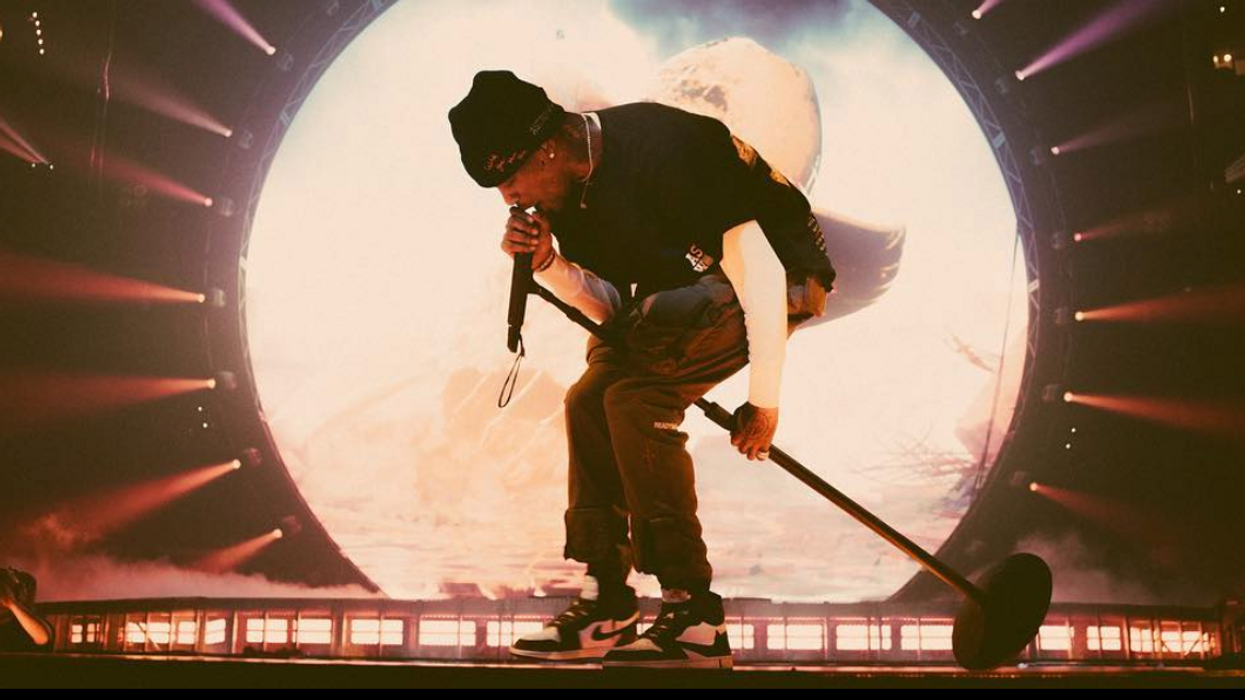 Travis Scott is performing in Toronto tonight, and you can still grab last-minute tickets that won’t even break the bank. The rapper will take the stage at Scotiabank Arena this evening as part of the second leg of his amusement park-themed Wish You Were Here Tour 2. The concert will be kicking off at 8:00 PM tonight with the cheapest tickets going for around $57.95.

Scott has brought along with him numerous exciting opening acts: Virgil Abloh, Sheck Wes and Gunna will all be appearing along with Scott in the 6ix tonight. It had initially been announced that Trippie Red would be joining the lineup, but the rapper dropped out in December citing due to “production issues".

Scott is famous for his insane live performance. The rap hitmaker is known to launch himself off of high surfaces to thrill his audiences. Back in July of 2017, Scott threw himself off the balcony of a club into the crowd. Check it out:

READ ALSO: The Property Brothers Are Coming To Toronto And They're Casting Homeowners

Scott’s latest tour specs feature an actual roller coaster which floats above the audience as the rapper performs and rides on it. Yeah, it’s pretty much the craziest thing you have ever seen in your entire life. If you ever wondered what Canada’s Wonderland would look like if a rapper designed it, this is the show for you.

Anyone looking to experience the spectacle in person should hit up their ticket vendor of choice and try to scoop up some last minute tickets which are sure to go fast.