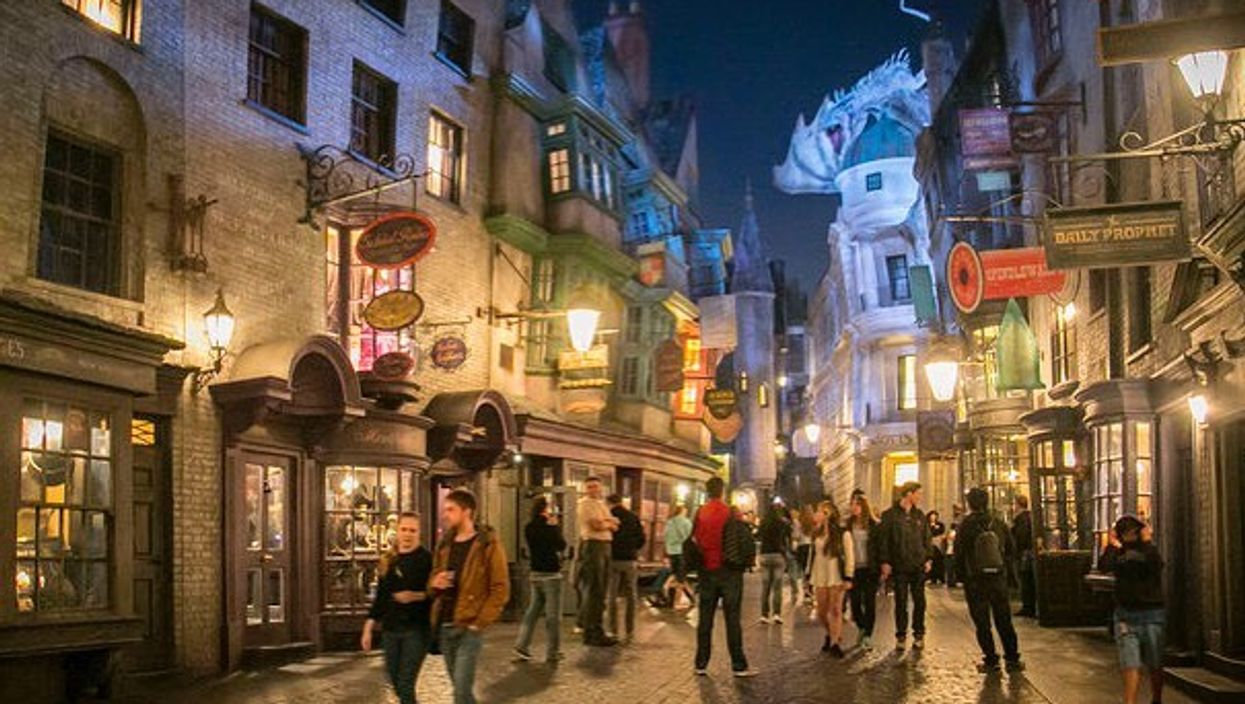 Calling all die-hard Harry Potter fans! We've all dreamt of waking up one day and finding we have magic powers and that we're living at the infamous Hogwarts School of Witchcraft and Wizadry, honing in our skills.

Well now you can make these dreams a reality, sort of! A massive pop-up festival to celebrate the Wizarding World of Harry Potter called WizardFest will be here this fall and it's going to fulfill all of your magic fantasy needs. While WizardFest is only happening across the border in the States but the closest one will be hosted in Buffalo, New York which is just a short 2 hour drive from Toronto! The festival will be taking place on October 1st and will be hitting 5 other New York cities so if you can't make that date, all hope isn't lost!

The event will have Harry Potter trivia, themed drink specials, magicians, music and a whole lot of cosplay! They'll also have a DJ and dancing plus a Quidditch beer pong tournament. You'll have tons of chances to win prices throughout the night!