Do you have what it takes to make it through this terrifying asylum and live? 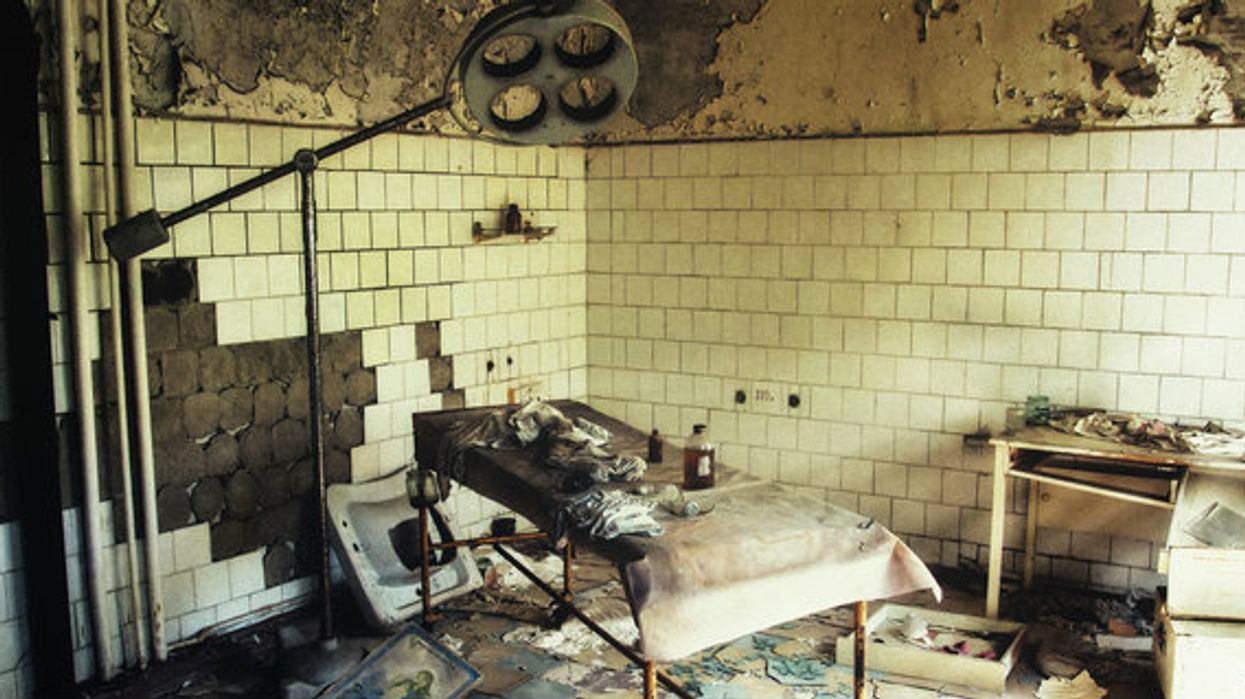 Autumn is finally here and that means the spookiest season is finally upon us. Now that it's time to whip out the Halloween decorations, it's also officially time to start planning what horror-themed activities will fill your weekends this fall.

While horror-themed escape rooms are not a new trend there is a brand new one that will creep you out beyond your scariest nightmares. Escape Manor is finally opening on King Street West in Toronto this September and it's bringing it's most terrifying escape rooms yet.

The Escape Manor prides themselves on providing fun (and scary) games that adults can enjoy, plus they offer axe throwing and a bar that visitors can enjoy. Not only that, they are planning on kicking off their Toronto opening on September 19 in a big way.

Escape Manors will be offering visitors not just one or two, but four escape rooms that can scare them like nothing ever has before. Visitors can experience The Asylum for now and rooms like Death Row, The Wine Cellar, and The Darkness will open after every two weeks.

The Asylum allows guests to escape a mad scientist that haunts Ward 13, an abandoned, condemned area of an old institution you're trying to break free of.

Death Row is the second that will be opened and will give guests the opportunity to experience jail time. The end goal here is to break out of prison. Escape Manor already has tons of fans across the province with three locations in Ottawa, one in Saskatchewan, and even one all the way in Brisbane, Australia!

On Facebook, they have a rating of 4.9 out of 5 and have been liked over 20,000 for their Ottawa location. It also has a 5-star rating on TripAdvisor and has been reviewed over 600 times. "Escape Manor is the best place to spend your time with friends and family, do not miss it." - Arash P. via Facebook

You don't want to miss these terrifying experiences this fall, so go and see for yourself just how scary Escape Manor really is.

Their doors open on September 19 this fall at 383 King Street West. You can also find them online here.