Safety is the top priority. 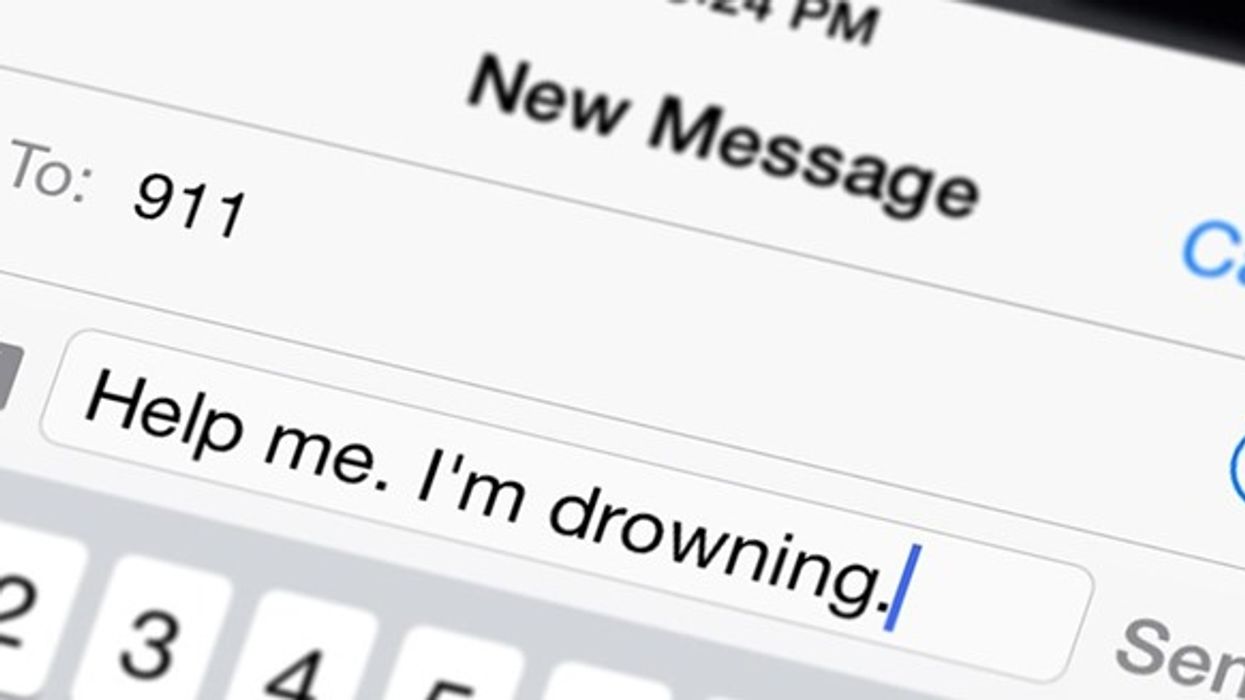 Whenever we're faced with serious emergencies, the first thing that comes to our minds is to grab our phones and dial 911. Since childhood, that's the system we've known, and it's perhaps the only system we know of.

But due to the recent tragedies in Orlando and other terror attacks worldwide, many countries, including Canada, are now starting to consider implementing a 911-texting system as an additional method of contacting the police.

Councillor Norm Kelly is an advocate of this idea: "Givcn the prominence of texting and the benefits it can bestow on people in certain emergency situations, I'm surprised the city hasn't been looking at this more closely," he stated.

Kelly be presenting the idea to the City Council next week, highlighting the fact that texting can open up new avenues for reporting crimes and emergencies (like texting photo and video evidences).

In Canada, there is currently a 911 texting system in place, but it's only available to deaf and speech-impaired individuals.

What do you think of a 911 texting system?